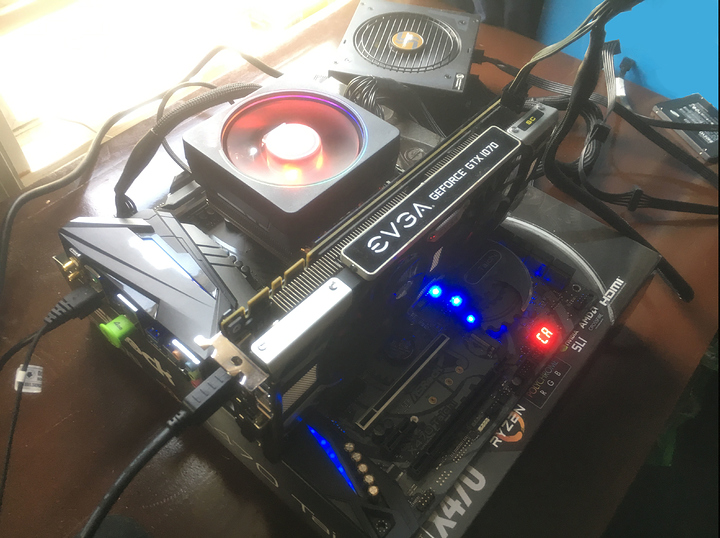 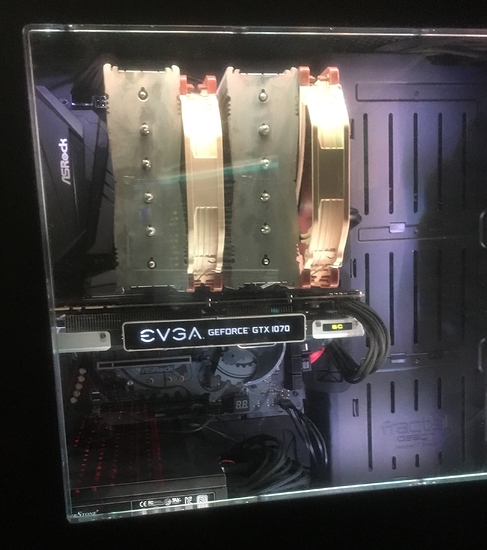 
Thoughts after a couple days of use 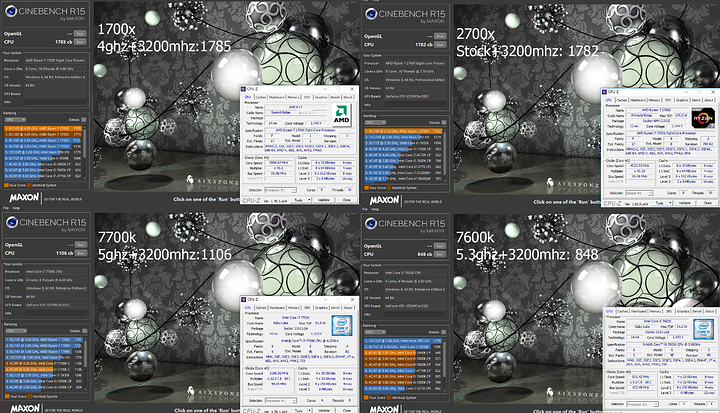 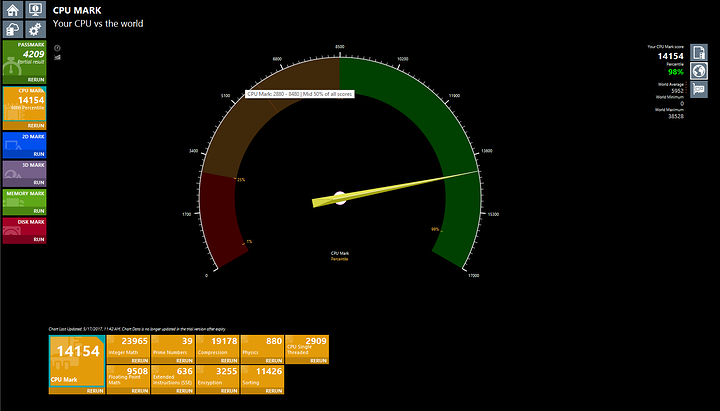 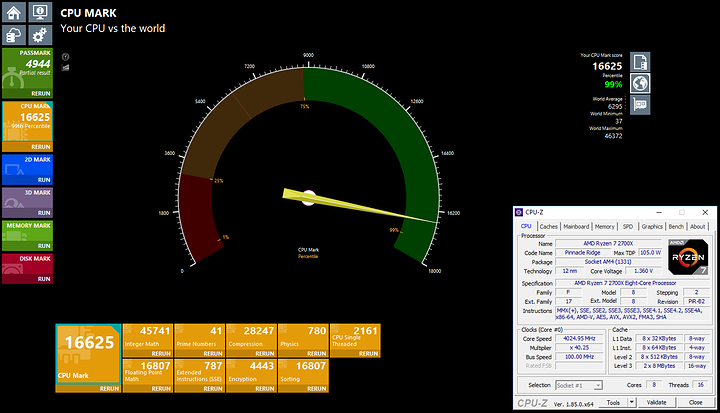 The best way to really compair those 3 chips would be in 1080p gaming tests pretty much.
Still nice to see these compairissons though.

I’m curious why you’re having better framerate but more noticeable spikes. On my 1700, I get the opposite in comparison to my 6700k. I

I agree and plan to, but simply haven’t had the time