Is there an alternative to the Asrock X470D4U at the moment?

I’d like to build a Ryzen proxmox system. I’ve been considering the X470D4U, but the lack of good BIOS support is a concern.

One alternative is a Intel Xeon E-2174G/Supermicro X11SCL-F, but I’d prefer to go the Ryzen path.

it has been great.

It’s worth considering the older CPU.

I have just now tested my 3700x CPU with the currently available BIOs… did not boot. Emailing asrock support now.

Unfortunately there is no AM4 alternative (yet?)

Hope that Supermicro is going to release their version of the X470D4U(2-2T) sometime in the near future.

Support (and the other thread on the forum here) said to disconnect power and clear cmos… that should get me past the no video output issue.

reinstalled bios 3.20 and then pulled the cpu to check the pins…

after putting it all back together it booted… 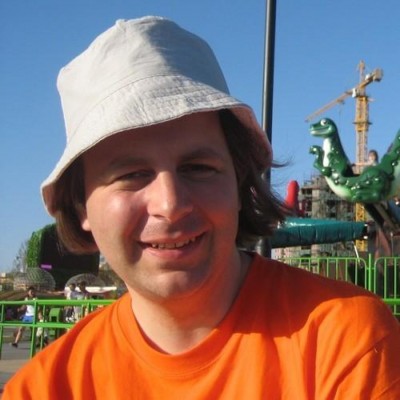 Testing the rdrand CPU instruction. Contribute to hannob/rdrand-test development by creating an account on GitHub.

This was taked about in the X470D4U megathread. The issue is with a broken random number generator due to bios/agis version that is required by systemd in contemporary versions of Fedora.