Ask Us Anything [Within Reason]

In order to get back into the flow of doing Inbox videos, Logan and I (Pistol) will be doing an Inbox video every two weeks.

Every two weeks we will start a thread just like this one where the audience can post their questions. Use common sense when asking any question. After we've chosen which questions to answer, we will lock the thread and a new one will be created the following two weeks.

Questions can be done in AMA style and they don't necessarily have to be technology related. Silly questions are welcome, but please no questions relating to relationships and finance. General manners still apply to us on the internet.

Do note that we may not be able to answer every question in a single episode, so if your question was not answered previously (and is obviously not a stupid question) feel free to ask it again in the newest Inbox thread.

YES! I have missed the INBOX so much! Can't wait to watch!

How did you (pistol) get involved in the furry community, like what got you in to it and how did you discover it?

What is the most strongly disliked (hated) game you have played through (most to all of the game complete) and why (story ect). We all hear people say what their favorite games are but hardly ever games people hate. 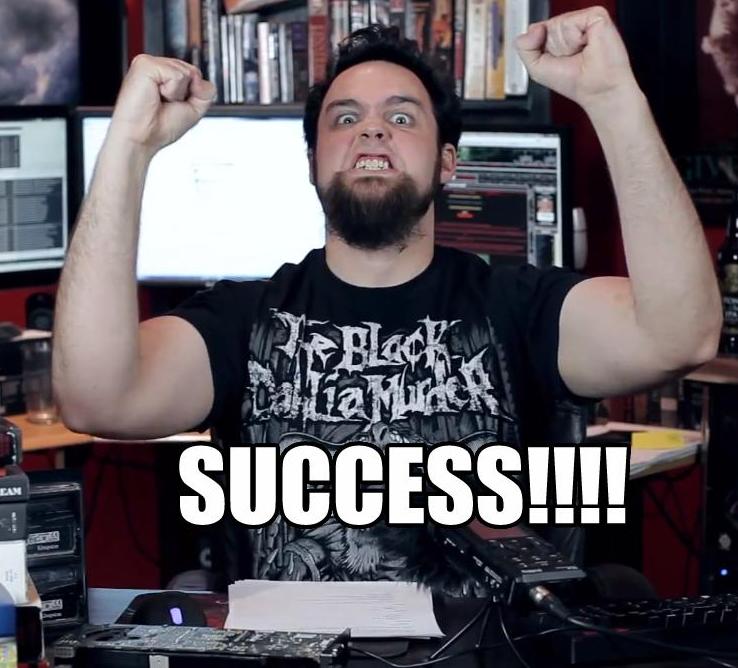 Any travel plans for this year? Was thinking about going to this coming up CES, wondering if you guys will be attending.

Can I ask you a question?

Is there any particular reason Pistol doesn't go in front of the Camera much more often other than WASD?

Can Wendell publish his assistant thing? Maybe he can put it on github? I think it uses HTML scraping, but that's all I know.

Aside from privacy and thus operating systems, what should people be paying attention to in the world of computers/games/technology?

Reason being I've been doing many reports for school that involve things like the cloud, DIY electronics, internet of things, human-computer integration, and all that jazz. Everything I've read up on seems to point three main things that are happening right now:
-Everything may be done closer to home regardless of where a person is at in the world, a la 3D printing, Makers, etc.
-The world is heading towards everything being connected through things like Bluetooth LE, RFID, and all that fun stuff
-The computer is going the way of the dodo for the masses. Phones and tablets are becoming much more prevalent, and where they lack processing power a user can dump their project into the cloud where a remote server can process data and spit it back out across the internet.

Logan and/or Pistol
What is your favorite beer that you are able to buy at any Liquor store?

I am also going to look through some of the past inbox messages that we have missed... but when we are this far behind it is difficult to sift through everything. Having one topic that we bring up for the episode will make life easier.

I'm very interested in that as well, I already pm'ed him but sadly no response yet :)

What are your plans for tek syndicate in the sort of mid term, where do you want to be in 2, and 5 years? And what do want to do to get there.

I've seen you participate in a similar question on another post, but what is your favorite warrior culture and why? For me, it's the Vikings because of their pure badassery and Norse mythology surrounding their culture.

How has your experience with Linux been? With not only productivity use, but your gaming and general use?

Whats Your favorite Mod of all time? (Any Game).

Whats your opinion of BMW and what are you driving now Logan?

Did you, @Logan, ever end up getting more into woodworking? Maybe a year ago, you mentioned wanting to, but didn't see or read about any updates.