It would be really cool if anyone has a invite that they could pass on as I am not sure about the game and don't want to buy it just yet.

You earn all my Respect ha :) 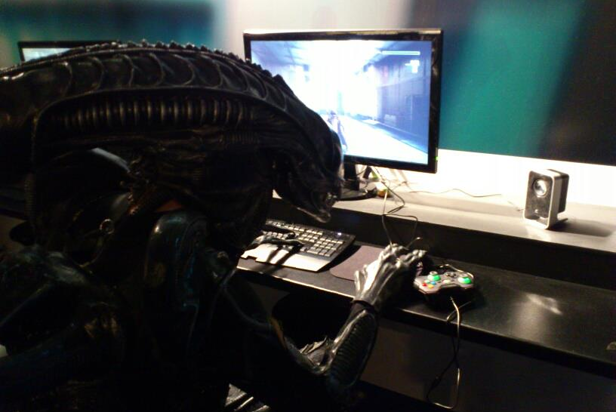 Have you played ArmA 2?

Yes I really enjoyed the realism and the atmosphere but not so much of the frame rate lol.

I want to try the game too. I haven't played ARMA 2. What's it about?

Basically the same concept of ARMA 2 but fixing many issues and upgrading the graphics as well as improving the engine and adding additional features to the Millitary Simulater. huh.... pretty much it but also has different missions were you work with your squad as AI or other players. Not to much information has been released as it is in alpha but it seems as everthingy is going smoothly compared to recent released titles hmm.... alien colonial marines hmmm...

Hope this helps you understand it more :)