I'm getting these in the mail in a few days and I was wondering what other people's opinions on them might be. I'm in no way an audiophile so tell me if I made a mistake buying these :D 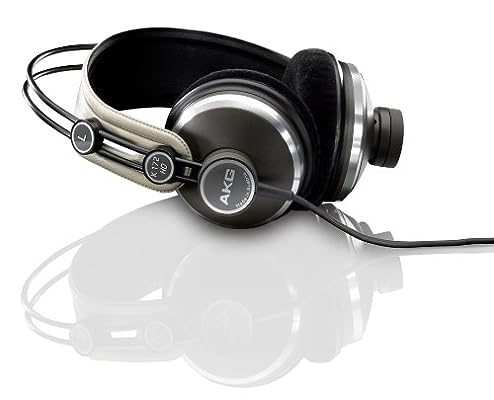 The AKG K 172 HD high performance headphone is a must have when you desire a high-end personal listening experience from nearly any audio device. Deisgned to deliver the ultimate in AKG performance - ...

Yeup. They are awful. Good luck.

I mean I didn't know until after I bought them that they are from like 2009. I have about $120 left what headphones should I get? They need decent bass, and closed back. Good quality. 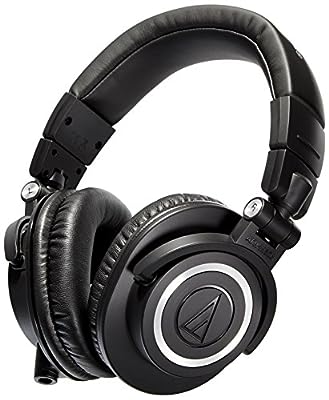 
If you buy used there's a guy that "says" he only used them twice doesn't matter thought, its better to buy headphones used.

I've actually had my eyes on these for travel; closed back, great reviews on quality, folds up and so I can keep my DT 990s at home.

Thanks for the replies guys!

I've used them several times in the past and they seem to be pretty decent.

I've used AT mics for years, and if the headphones can handle the beatings my mics can handle. I'd highly recommend them :)