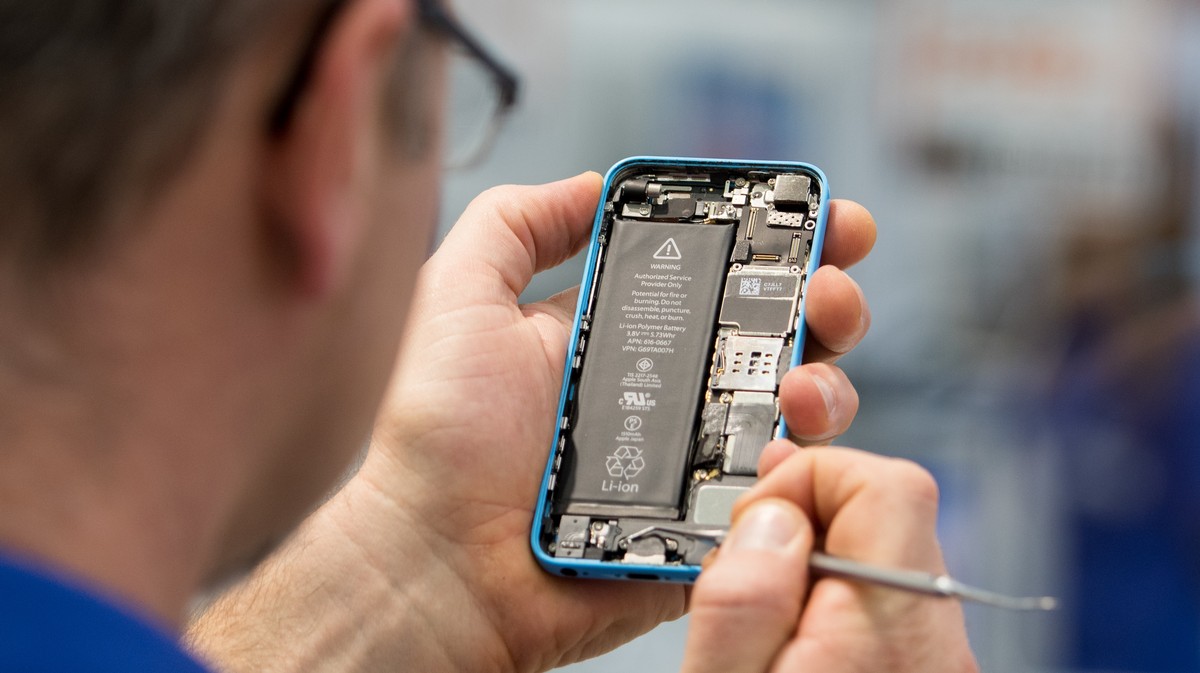 Apple’s Independent Repair Program Is Invasive to Shops and Their Customers,...

The contract states independent repair shops must agree to audits and inspections by Apple, even if they leave the program.

Motherboard-Vice has published an article about Apple’s IRP program’s business contract and the some of the terms it contains; most notably, Apple demands businesses collect repair customer name/phone/address data and allow Apple to perform unannounced inspections of repair shops even five years after leaving the program. Both demands are presented as being part of enabling Apple to better to search for counterfeit or IP-infringing parts.

According to their sources, the business contract is only available after signing an NDA, so the application process would look something like this:

There is also mention of a Independent Repair Provider Manual which the contract references, presumably that too is under NDA.

I first heard about this from Louis Rossmann’s video, if you wish to see that (Vimeo, YouTube)

I presume that in actuality, this whole program detracts form small shops just trying to better server their customers.
But one thing from Apple’s side, they might want accountability, and to ensure customer data+devices are safe, secure, and not gonna be leaked, and that customers that are scammed, don’t blame Apple itself?

I am quite aware of, and some ways (firmware, resistance to carrier bloatware) appreciate the control-freak nature of Apple, so I was disappointed but not especially surprised to see the demands on repair shops (inspections, ban on vaguely defined 3rd party parts). The five-year bit is inexcusable in my mind thought.

What I was truly surprised by was the customer data collection however, and that it was described as non-optional. The main saving grace of Apple until now was the, customer privacy advantage over OEM Android (not user-flashed LineageOS, GrapheneOS of course).