Has the architecture ever supported it?

Does anyone use eGPUs? Maybe the amount of people who use them didn’t justify the cost of adding it to the chip architecture for the these low entry chips?

the new one? no, not supported.

There is a thunderbolt thing, to allow real power on a mac laptop: 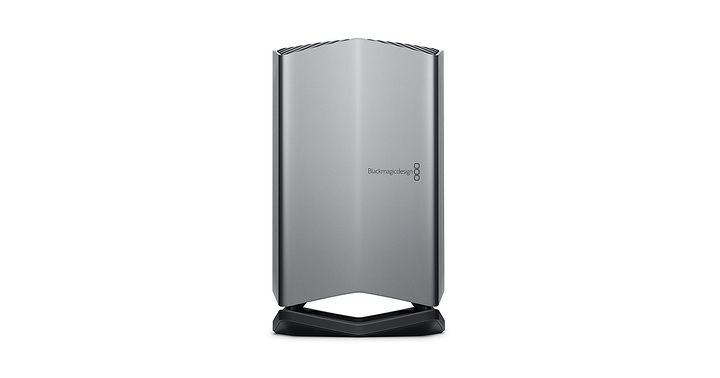 iirc, some other types work too

Welll they work on Intel obviously but thunderbolt is just the communication medium? It still needs a chip to drive it all?

M1 is a soc, they’d have to make room to build that into the chip.

That’s not to say it wouldn’t be good to have it all. But I keep reading how they removed eGPU support … on a new architecture that never had eGPU support to begin with.

Would be great to see what exactly their plan is for their high end chips that are apparently coming but it feels like it’s quite possible their aiming for chips that simply don’t need eGPUs and that the market would simply be to small to really bother with at least with this initial chip aimed at the lower end of the lineup.

Would have been nice to see teh first gen of the new chip support the eGPU project; So you can have a light laptop on the go, with big batterylife, but actually do graphical editing and possibly gaming when docked at home.

But I guess they would rather seperate systems for such things

(as in, it would be a “nice to have” not ranting/raving about the abandonment of tech/ decision to limit)

Well, there is a Arm version of W10. Whether or not Apple want to support it, I don’t know.
But it seems unlikely.
I’m quoting an article from theverge here:

Microsoft only licenses Windows 10 on ARM to PC makers to preinstall on new hardware, and the company hasn’t made copies of the operating system available for anyone to license or freely install.

The article is a bit old, from June 24. But a quick google search didn’t reveal anything newer. 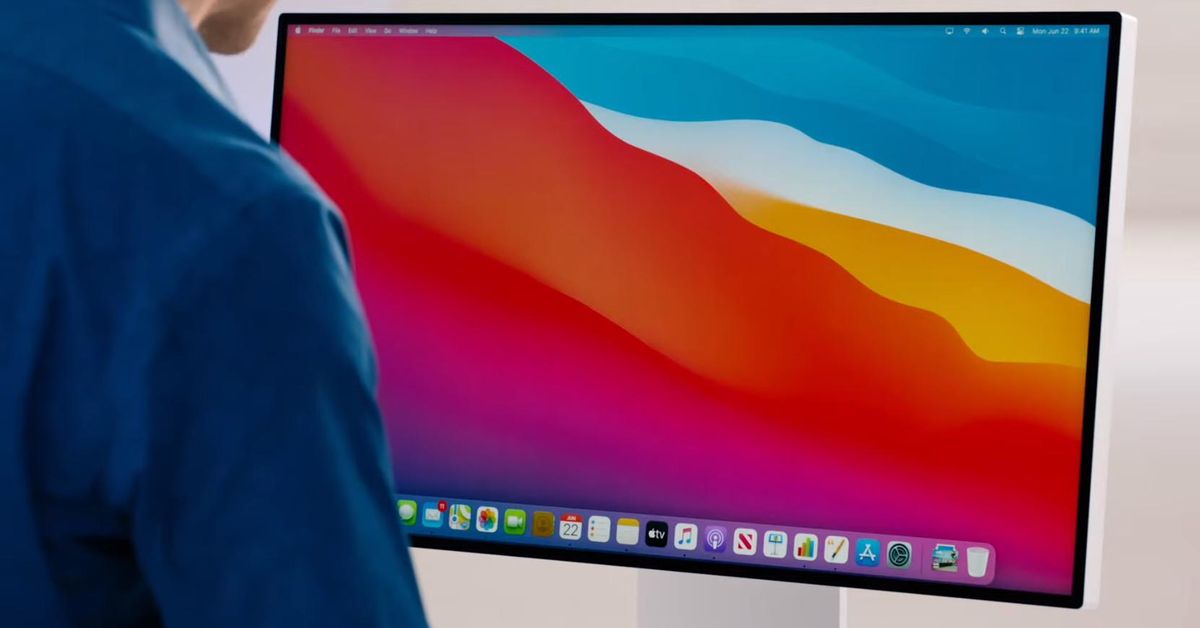 Microsoft has the power to change ARM-based Macs running Windows 10 on ARM.

Well, there is a Arm version of W10. Whether or not Apple want to support it, I don’t know.

You can’t buy a an ARM version of windows unless you are an OEM and embed it into your device. So… it’s not Apple’s choice or ability to support it really.

It is not available for sale separately. 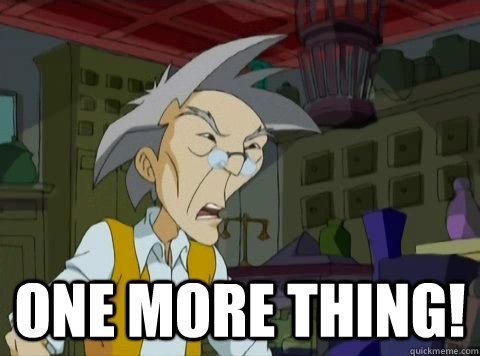 wonder if this accelerates moving past x86 for amd and intel

I know. It’s in the quote

Personally, I’m not such a fan of devices that primarily run off of a battery too much anymore. The Mac mini is much more interesting.

If you made me grand ruler of the universe, I might even consider discouraging people from using laptops and tablets and phones that have i. a non removable battery ii. no circuitry that allows the device to run directly off the wall when connected to external power (disclaimer I’m typing this on a nexus 6) if not outright banning them after I saw the level 1 techs video where Wendell replaces the battery of a surface.

Yes, they also beat them at IPC.

Does anyone use eGPUs?

adubs is the only one I know of.

Independent testing ! We all know intel sucks. Laptops suck. Can AMD bring it to the laptop market ?

No way on low power. But the Mac Pro may get competition in the next year. AMD have been locked out of laptops for a while. Would a Ryzen / navi APU compete ?

However Apple are SOC including ML / CPU and GPU. Could AMD GLUE Together ML on a chiplet ? Dedicated silicon is super hard to beat. Look at bitcoin. Then again if your not a photo / video user. Those ML processors do nothing for excel. Phones often take photos and video but dont do spreadsheets. Whos this laptop for.

wonder if this accelerates moving past x86 for amd and intel

inb4 amd beats intel until they jump into RISC

So how the the pro and air differentiate itself chipwise?

So its like the iPad chip put into both air and pro just like that with just the battery and the thing on the keyboard to differentiate?

Whats with the vague performance metrics?

So how the the pro and air differentiate itself chipwise?

I think the main difference is on their ability to dissipate heat and so potentially max clock speed and sustainable clock speed differences.

Whats with the vague performance metrics? 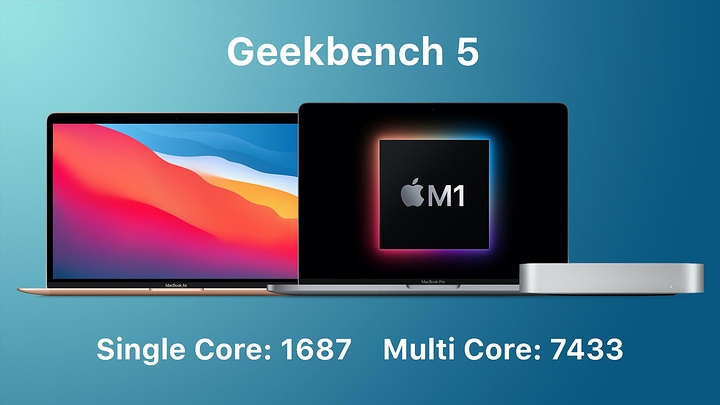 Apple introduced the first MacBook Air, MacBook Pro, and Mac mini with M1 Apple Silicon chips yesterday, and as of today, the first benchmark of the...