Any suggestions on a Professional Camera & equipment for a Camera noob

I am not a professional photographer and don't plan on being one, but I would like to buy a nice camera so that I can start taking great pictures and doing things with them in Photoshop. I have no idea where to start, which features are important and which are not. What lenses I should look at and ones to skip. I'm just an average Joe who wants to take nice pictures and make art with them.

Things I plan on shooting...

And who knows what else, but those are the main things. Obviously I'm hoping to save as much money as I can, so are there any products I should totally ignore for this type of work?

Well do you have a budget?

Otherwise you probably just want something that can shoot to RAW, I dunno much otherwise, some people can do crazy things with their cellphone cameras.

Well do you have a budget?

If you want me to throw out a number I'll say $300, but I'm not dead set on that number, because I have no idea what I'm doing. Ha!

A One Plus One? I think it's the lowest priced phone with a pretty good camera, plus you get a shiny new phone, what's your current phone? 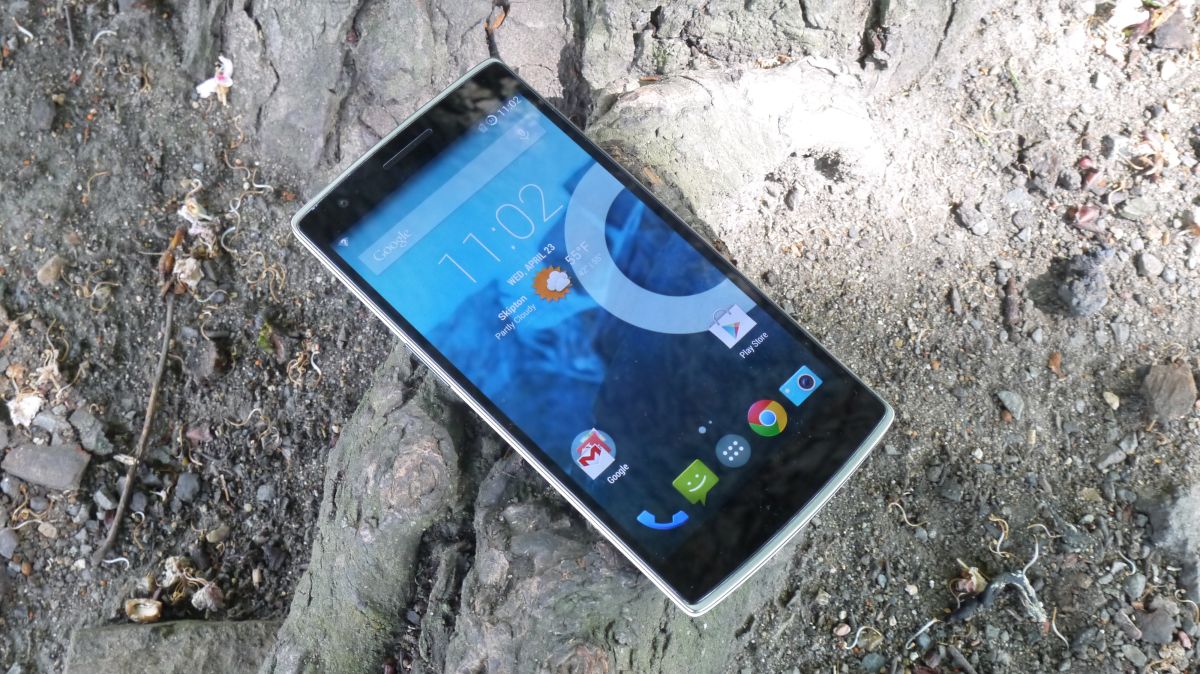 Here's why OnePlus One equals 4.5

It's got a decent camera as far as phones go... but it's still a phone, and in low light I think ANY phone is gonna suck.

Seems like there can be some issues getting RAW on the M8, the M9 can do it no problem

Hi, yes, RAW photo is possible :D What is RAW? > Device system language must be english!!!! Install and start Nubia Camera with zsl off and start, now pu…

Page 7 - HTC One M8 review: The HTC One successor is bigger and faster, but keeps the elements we loved about the original phone.

Canon 1200D is a good beginner DSLR. A tripod will come in handy from time to time, but as it is a hassle to cary arround you might want to save the money.

What about lenses. Is the stock lense good enough for the types of things I want to do?

For photographing small objects it works. For landscapes the 55mm is sometimes a problem. I have a 700D with an 18-55mm. The 700D is somwhat more expensive but has a touch screen if you are into that. I am faster in manual mode (only shooting manual to get better effects) with the buttons than with the touch screen. Results look like this (ISO 100, F/10, 1/640 sec, 18mm): 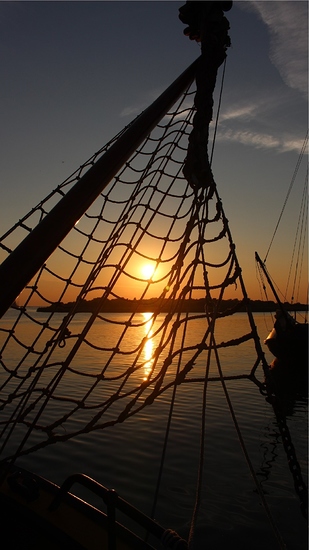 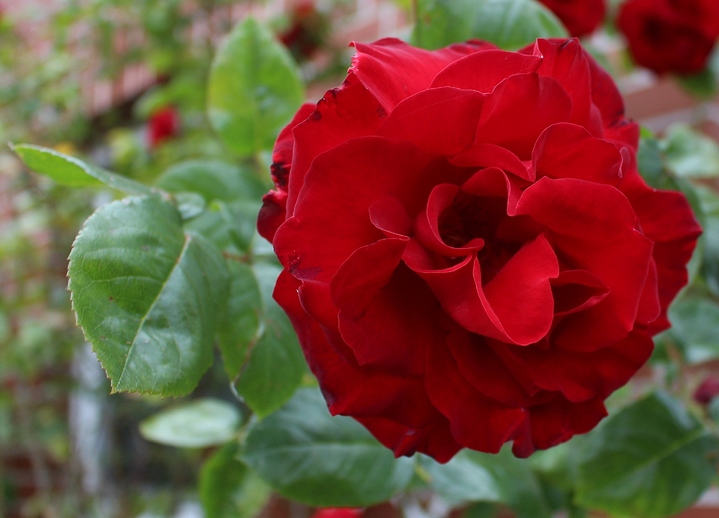 if your a noob dont buy a pro camera.

I was asked to take close-up photos to document the 'decommissioning' of an old Mauser rifle for a military museum; the photos are needed by the Australian government for proof that the old military rifle has been disabled.

This is the 'before' shot prior to the firing-pin being welded-over, the pin pictured being inserted into the drilled-out hole, and both ends of the barrel being welded shut.

So the Nikon D90 proved up to the task, I often take a lot of close-up shots of people. 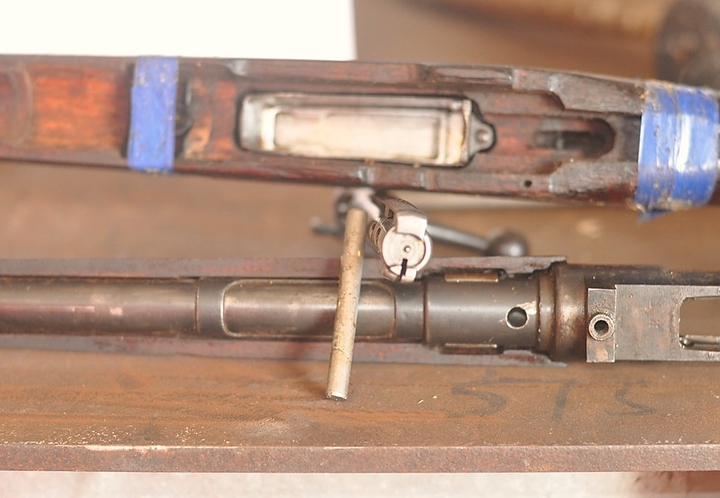 Thanks for the super helpful advice bro! I think I'll ignore it though.

Well its a stupid question, why buy a pro camera if you have no idea what you are doing

Because you have to start somewhere.

LOL! You can't be serious. I guess I'll just never bother learning anything new ever again, because... it's stupid.

Hi ! get a good used body, let s say a Canon 40D, well rated and proven....and from there build your lens system as you go along and realize what you need and mostly what you can afford.
As for phones, for on the spot or miss is ok, but Photography, no.(IMO) I find it hard to fit 8 photo cases in a phone. (wish I could though)
edit 1 = canon bodies are in your price range and there is a shower of used lenses (in any make)
edit 2 = you must realize that Canon and Nikon, are like religions; they do not mix (as such).
edit 3 = one thought, there are 2 mainly different breeds: 1- uses stabilization IN THE LENS (Therefore more expensive)
2- the other use stabilization in the BODY. (therefore less expensive lenses)
THIS VALUE DIFFERENCE IS ONLY AS GENERAL PRICE DIFFERENCE
edit 4 = have a look on ebay for canon 40D body; and at the same time have a look at the different sensor sizes; as they have a direct consequence on the lenses focal length versus magnification ratio. The top versatility is with full size sensors, like the 5D, or 5DmarkII...........
edit 5 = do not buy yet; there is more to come !!!

pro camera is just the wrong word. Because pro cameras are something like a Nikon D800 or Canon 5D which cost used up-wards of 1500$. What you want is a good camera.

I`d get a used Canon EOS Rebel T3 with the 18-55 mm kit lens for about 200 to 250$
the camera is just a tool. Your destination is to take great photos. A Rebel T3 will get you there just as much as a 2500$ camera. The thing with those DSLRs is that even a low-end one will offer you all the options you need to take the shots you want. The more expensive ones just up the quality.
For the last 7 years I have used a Nikon D5000 and only now I started to outgrow that camera.

Just get a used 250$ DSLR.....sony, canon, nikon.....dosn`t matter. But you have to learn about photography. Watch tutorials on how to take the photos you want to take and how to use all the features you camera has. And know what crop-factor means for your choice of lenses. (does not matter otherwise)

Edit: hadn`t notice how old this thread was.....so what did you decide on?

Wtihout having a budget set its hard to make suggestions on what to get. If you plan on sticking to just the 300 dollars you listed I would look for something used for sure. Try to buy fullframe and make sure it shoots in camera Raw. Cannon has the more user friendly interface, but sony makes the best morrorless cameras, Nilon has the best lenses.

I would look around and save up a little more money and buy a camera that you can get really good lenses for. Cameras go out of date and break lenses stay around forever. Also lenses are the most important part of your gear, not the camera. You can get a low Mp camera and use a good lense and get better pictures than a high end camera using cheap lenses.

Also to start with, I would buy just a camera body and buy a lense seperately, buything them seperate vs the bundle package you can buy a much much better zoom lense than what comes with the camera. Also when your buying lenses dont buy the cheapest thing you can find, you really do pay for what you get. Sometimes when your making decisions about which lense to purchase for your needs you can rent a lense for a weekend, go out do some shoothing and see if its the right one for you. Don't for get that a lot of camera shops have a used section of camera gear and you can get really really good deals that way. I have bought seveal lenses used from B&H.com and recommend them to everyone.

Watch this guy, mainly because he has decent suggestions but also because he is funny. 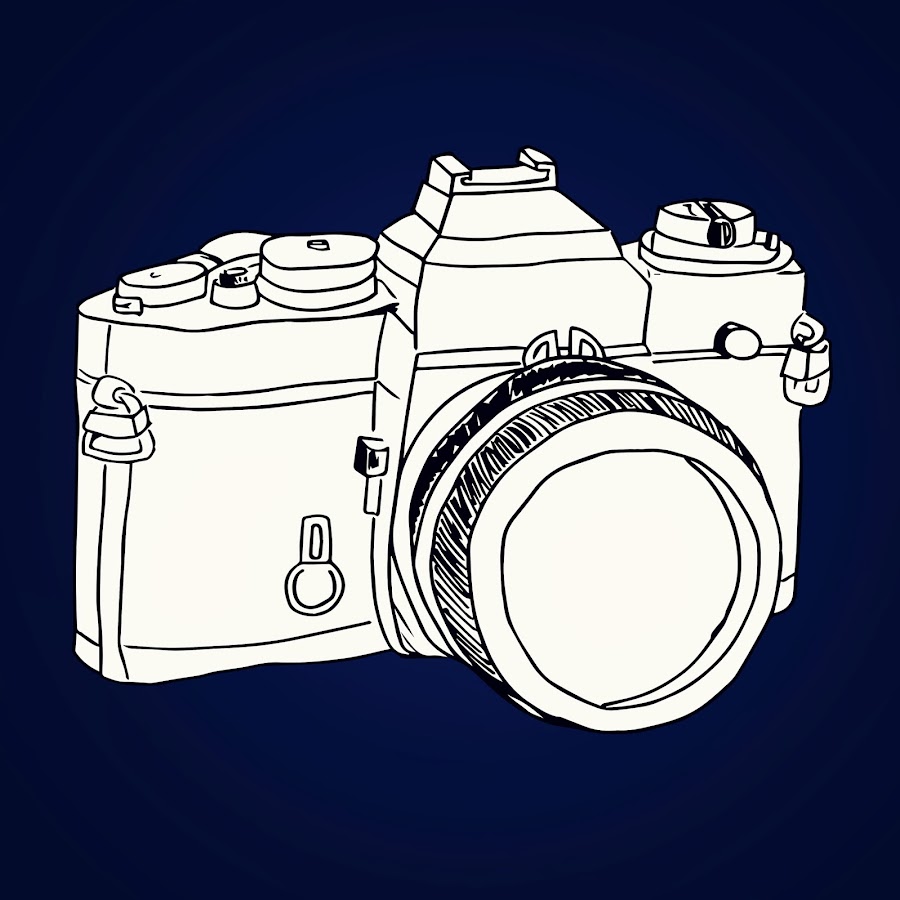 Whether you shoot Nikon, Canon, Sony, Pentax, Leica... or WHATEVER - you are welcome here! Photography tips, tricks and reviews from Matt Granger. Check out ...

I'd avoid a DSLR unless you are intent on getting into sports photography professionally. Contrary to what many will tell you. Good mirrorless will nail just about everything you want it to except that ESPN action shot. If it didn't I wouldn't be able to eat ;)

If it's your first shooter, I would suggest you get the Panasonic LX-100 It's a 4/3 sensor fixed lens compact. Image quality is amazing. It will give you all the control an interchangeable lens camera would give you without the need to get a bunch of lenses and it's a once off buy and go shoot solution. It's a bit old so you could probably find good used deals on them too (there are good deals on them In Japan at least) Video wise, they shoot 4k and a few flavours of HD, video quality should be on par with the Tek Syndicate GH4 kit in most instances.

Most importantly, however, It will let you worry about shooting good shots without worrying about your kit. Which is the only thing that matters.

As far as good equpiment to start with, any camera with interchangeable lenses and full manual controls is what you want. That's generally a DSLR, which is probably going to be where you want to go first. Mirrorless or film cameras are fine as well, but you will probably have an easier time with a DSLR. Look for some thing used if possible.
Good starting options are either the 18-55 kit lens or maybe a 50mm prime. A zoom is nice since it will give you a lot more to work with in terms of focal lengths. A prime is going to give you some what better image quality, and might help you figure out how to frame things better. (With a prime you zoom by walking closer or farther away, which makes you think a bit more, and kinda slow down, but it's not super practical.)
I recommend going and looking around for good deals online, then maybe take a trip to a camera store, try out a few things, to see how it feels in your hand. (For DSLR I like the feel of a canon body a lot more than nikon, but also some of the smaller canons are a bit uncomfortable too, just preference though)
Go try stuff out a bit, get a feel for it, find a deal if you can, don't spend too much to start.
Since you want to do macro and night stuff, get an okayish tripod, doesn't matter too much how really good it is, just to get a feel for things. (I have this Dolica that I got for around 50 bucks, that is plenty good for me. Before that I used some 20 dollar bestbuy thing, gives you a bit of extra stability.)
Just get some thing and go shoot.