So, yeah. I really want to play the series finally. (Not interested in Andromeda for now, btw) And i know how much of a nightmare it is in regards to DLC. But i want all of the gameplay DLC for all the games. The ones worth playing, anyway. What’s the best way for me to get them? I got ME2 on PS3. And i linked it with some sort of EA account at the time. I don’t think it was Origin. I doubt i’ll be able to gain that stuff for free… pfft. But anyway.

What’s the BEST way for me to get all three games and get the DLC? The Trilogy has some of the DLC but not all. Should i get the trilogy or the games separately? And from there, where do i go? EA were so good at dealing with me when i got Crysis: Maximum Edition. A VINTAGE copy from back when they still printed the Maximum Edition not under the Value Games label. They asked for the CD KEYS and activated Crysis and Crysis: Warhead onto my Origin account. Very nice of them. But in regards to ME DLC they’re a disease. Ugh… It’s so confusing it keeps reminding me of why i’ve been holding back this far to begin with. 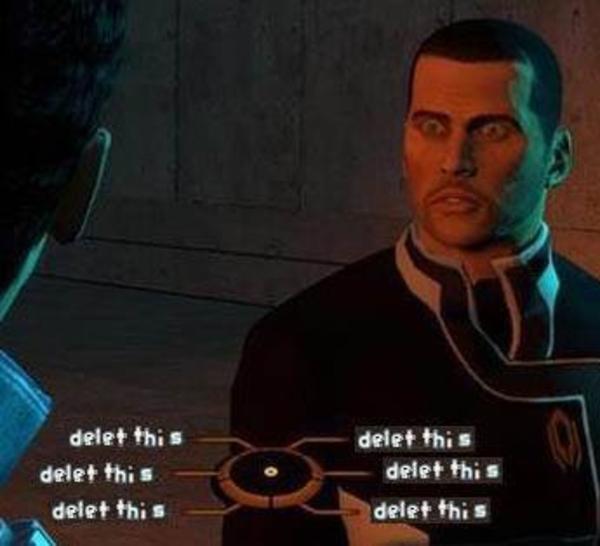 Easiest way to make sure you have everything is to just pirate the thing, its that bad

Then just for gameplay wise that ME1 has absurd amount of driving and itd be great to have some mod which just grants all of that, but there isnt one

Last time I did just port someone elses fitting ME1 save to ME2 and then played it all through like that, but you want to port those saves

Really? I figured that wouldn’t work, what with Origin or whatever. Or are you saying to outright get the Captain Jack Sparrow Edition of EVERYHING? Base game included?

I’d honestly say the only one worth playing is ME 2, 1 only if you want the full experience. Buying the GOTY or equivalent edition on steam would be the best way, G2A, Kinguin or Green Man if you wanna be cheap

Or just Pirate it.

What @tkoham said. Anything past ME2 is a pile of poop.

I’ve played through the trilogy ~3 times with varying degrees of DLC. This list is your friend:


The games are fine without DLC. Some of it makes the games better and more memorable, some of it is kinda cool but not really important, and the rest is just promotional BS that adds bloat to the game. If it only adds weapons/armor, it’s the last kind. If you have the option to pick and choose DLCs, I’d skip those (most of them you can’t even buy anymore). The most important thing is to play all 3 games on the same platform, so that you can transfer your saves. (Side note: you have to min-max hardcore with the morality system in the first 2 games if you want good endings. Consider hacking your savefile with a save editor to max your red/blue meters so you can actually role-play.)

ME1 has only 2 DLC packs, and it looks like they should both be free with a legitimate copy on PC. Pinnacle Station sux but at least it’s not some cynical marketing tie-in.

ME2 has way too many DLC packs. Zaeed, Kasumi, and Shadow Broker are the most important. Crash Site, Firewalker, Overlord, and Arrival are justified in their existance. The other packs will have you looking like this.

ME3 has DLC packs that shouldn’t be DLC. From Ashes and Extended Cut are essential, Leviathan and Omega are worth playing, and Citadel is how the series should have ended tbh. I never touched the multiplayer (arr), but it’s just map packs and armor you don’t want in the multiplayer DLC world. There’s no plot to begin with in the online mode, so there’s not much to miss out on.

These packs aren’t cheap—the worthwhile ones alone will run you an eye-watering $74 ($50 from ME3 alone). I don’t know if the DLC packs go on sale, but I doubt it. Trilogy ($30) only comes with the DLC that’s already free, so that brings you to $104 for a complete, legal, Mass Effect Experience™.

Considering how divisive the first and last games are, pirate it. You can buy it later if you like them and it makes you feel good. Or if you want to reward EA’s anti-consumer DLC practices.

I did really enjoy porting the story on wards and I’d say from ME3 the worst part is the beginning because it all looks like shaders are broken, like they did the starting scene last to quickly tie that story somewhere

Right, also with ME3 that mod which doubles all war stuff is must because partially they are meant to be gained from multiplayer 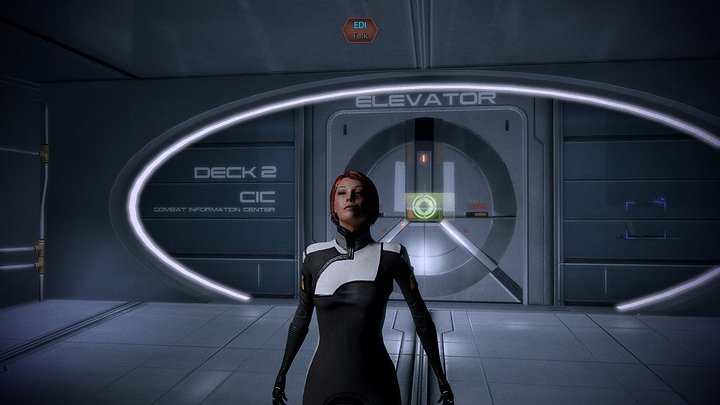 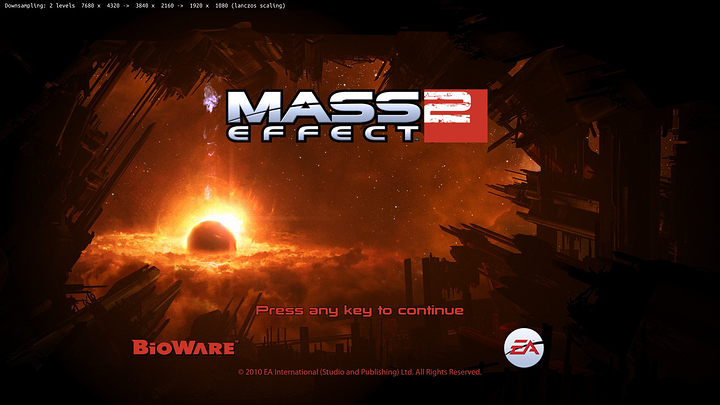 GeDoSaTo does wonders but last I checked that thing doesnt work with AyyMD so there is that, cant use it anymore and driver downsampling looks like shit compared to lanczos thing and that driver thing is anyways weird display limited thing

from ME3 the worst part is the beginning

someone didn’t finish ME3

Not all the pirated DLC in the world could fix that ending.

The shitstorm around ME3’s ending was what introduced me to the “Hitler Reacts” meme. So it wasn’t ALL bad…

I liked the first one. loved the second, and loved the 3rd until the end. I played thought 1 and 2 probably 20 times. 3 only once. the 3rd one really killed it for me. My advice is just stop at the one part on the final mission.

Well, all new copies of ME2 come with the Cerberus network. And that alone is decent, i guess. ME1 comes with all DLC on the Trilogy.

I was thinking of getting the Trilogy + Kasumi Stolen Memory + Overlord + Shadowbroker + Arrival for ME2. I don’t need anything else for ME1.

For ME3 - From Ashes, Leviathan, Omega and Citadel. Kind of hilarious how some of those are $14.99 and that’s the price of the entire Trilogy. Hehehe…

There is no such thing as worthless DLC for them RPG’s, its one long journey which you wont repeat for some years

Everybody seems to just be like we would love to do that “Ultimate Edition” but its not up to us, like what kind of contract mess is there and from who is it up to if all sides are just being nope, cant… :^D

Easiest way to make sure you have everything is to just pirate the thing, its that bad

As others have mentioned, you can skip the additional items DLC, but I did like every other DLC of the trilogy.

You should also check out the me3explorer (it wokrs for all three games). This program allows you to add high res (4k) textures to Mass Effect. In my opinion, it is definitely worth the effort (and should be rather easy now