Any keyboard recommendations for somebody who loves the Magic Keyboard from Apple?

I am a software developer, I have been using the Magic Keyboard A1644 for years, and it’s by far my favorite keyboard when it comes to typing comfort (key travel, clickyness etc.). I also love that it’s wireless, helping to keep my desk free from clutter.

However it does have some big disadvantages:

Are there any other wireless keyboards out there that are close to the Magic Keyboard when it comes to “typing feel”, but full sized and more Linux friendly? (No Mac keyboard layout) 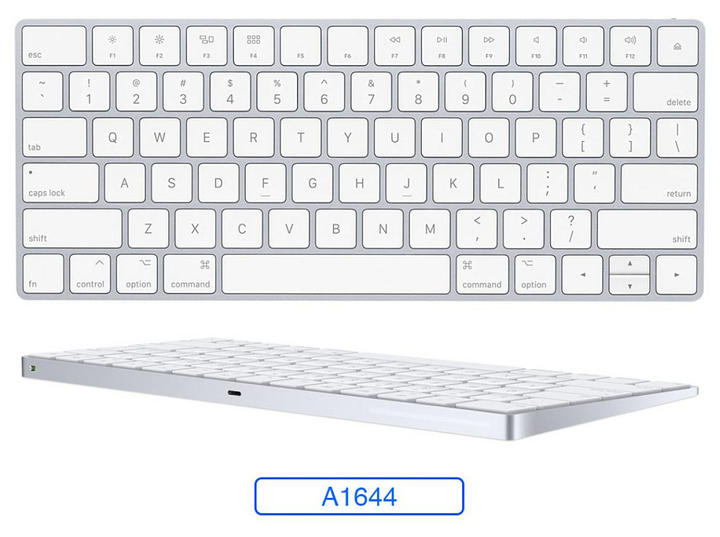 I have no experience with these types of keyboards outside official Apple stuff so cannot speak to the quality but stuff like what you want does exist. I would just be maybe suspect about the quality.

That said I did recently order a numpad/macropad in this design and when it arrives I will let you know what it is like, though they are all different and knowing Aliexpress even the same item can have some variance one to the next.

I did how ever find this: Also the slow wake up seems to be a thing for some boards. I am using and Anne Pro 60% mechanical Bluetooth keyboard right now and it also wakes up slowly after being left alone for a while so not sure if that is something that gets better with other boards.

My suggestion is to get a Logitech MX Keys or the K780. I have a K380 and for being a low profile membrane keyboard it’s very nice to type on with very crisp keys. Also the letters on it still didn’t fade no one bit in 4 years using it every day so that says something about the quality I guess.
The round concave keys are not an issue and you can get used to it pretty quickly.

The Logitech MX Keys looks great, I will probably give that a shot. Thanks!

Dude good call on the Logitech MX Keys. I just got it today and immediately I am amazed at the build quality. It’s super thin and pretty, but it’s apparently solid steel or something, because damn it’s heavy. From the pictures I assumed it was plastic.

It feels super nice to type on so far, I’ll get back to you after a few days of programming

I’m verry happy that my suggestion was that good. Thanks for reporting back, I really appreciate it!

I also got the MX Keys (graphite) and yes, it is heavy (metal inside), the outside is however plastic

But I don’t know anything better than it (for this purpose), my only real issue with it is that it has no real wired mode (charging-only) and data transfer is wirelessly-only

Ah, they fooled me then

I thought the outside was metal. In my defense, it was very cold when I opened it up. It has warmed up now and doesn’t feel quite as metallic anymore.

One small issue I have identified so far is that the space bar is too long and extends far past where the AltGr key usually is. This has caused me to accidentally press space several times when I need to hold AltGr for a symbol. Hopefully I can get used to it.

Also surprisingly, it appears to have an IR motion detector built in or something? Because the keys light up when my hands get near, even though I’m not touching anything.

I have the perfect keyboard for you, since I’m in a similar position:

I sadly have to wait for the ISO-DE Layout but I think the KEychron K3 is basically the best non-apple apple keyboard there is.

Damn, that looks really sweet. I’ll have to keep my eye on that and see if a Nordic layout version becomes available in Norway.

Which switches are you going for? (Rather, which switches so you think feels the most similar to the scizzor switches of a Magic Keyboard?

I’ll harassed the keychron folks for a while and early '21 they’ll do a run with ISO-* layouts and since they already made Nordic Layouts, I presume you’ll get lucky

Personally I’ll go for blue-switches because I miss them so so much. I have a keyboard with brown switches and they are not feel like the apple switches, could be because of the keycap size or so.

If you really want to closest possible feel to the Mac keyboards, I believe Matias makes the best clones. Backlit option there if that interests you. Somewhat expensive though. 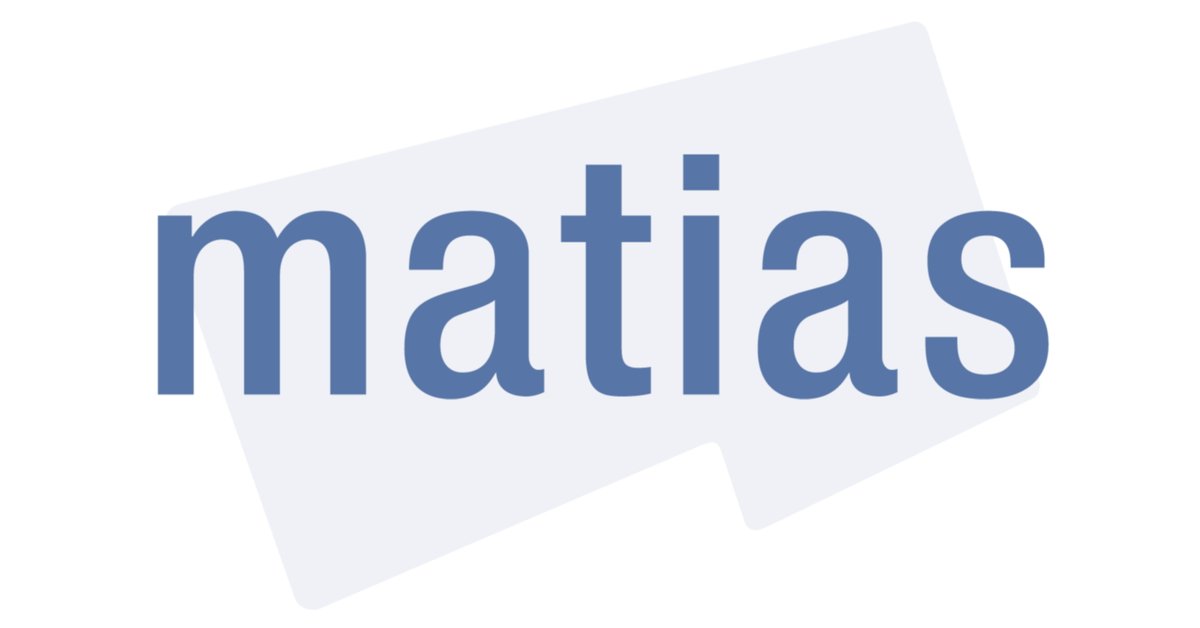 Apple does make a full sized wireless keyboard if the fn key is your main gripe with the layout. 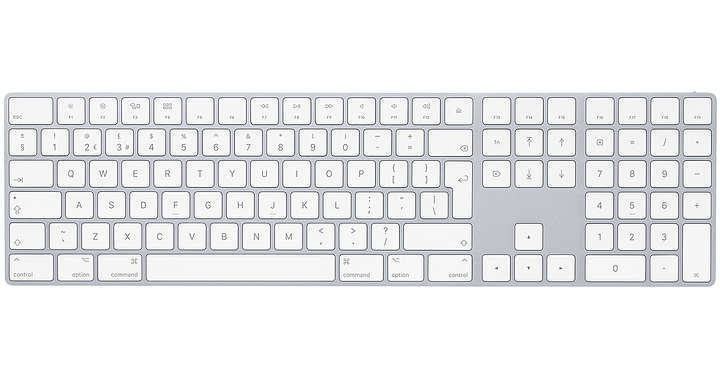 Buy Magic Keyboard with Numeric Keypad for Mac in Silver

The Magic Numeric Keyboard features a sleek new design and a rechargeable battery that powers it for a month between charges, and pairs automatically with your Mac.

Those look great, but it doesn’t seem like a Nordic layout version exists

Oh sorry, I missed this requirement.

What are your objections to the full size Apple one (I assume they offer it in all localized layouts)? The issues you brought up seemed limited to the compact version.

Just getting back to you even though you have found better. I got my thin num pad and it is nice but the key feel is no where near apple quality.

I assumed it would have the same dumb fn key position and bluetooth connection issues, but it seems it doesn’t actually have the fn key. I would probably have considered it if I had known that sooner, my bad