Any Kerbo-nauts out there? KSP

Are there any Kerbal Space Program players out there? The last thread on this was quite old, and I was wondering if since 1.0 released if anyone is out there avidly playing it?

yeah dude totally, it's been a month or so since i last played the game but yeah i love that game.

@Commissar they are talking about your game bro

On to properly orbit my space crafts to orbit of another planet, or moon, or anything except Kerbin.
Playing on career mode.

A lot of time I just get sleepy, then have to turn it off and go do some work or something.. :\ 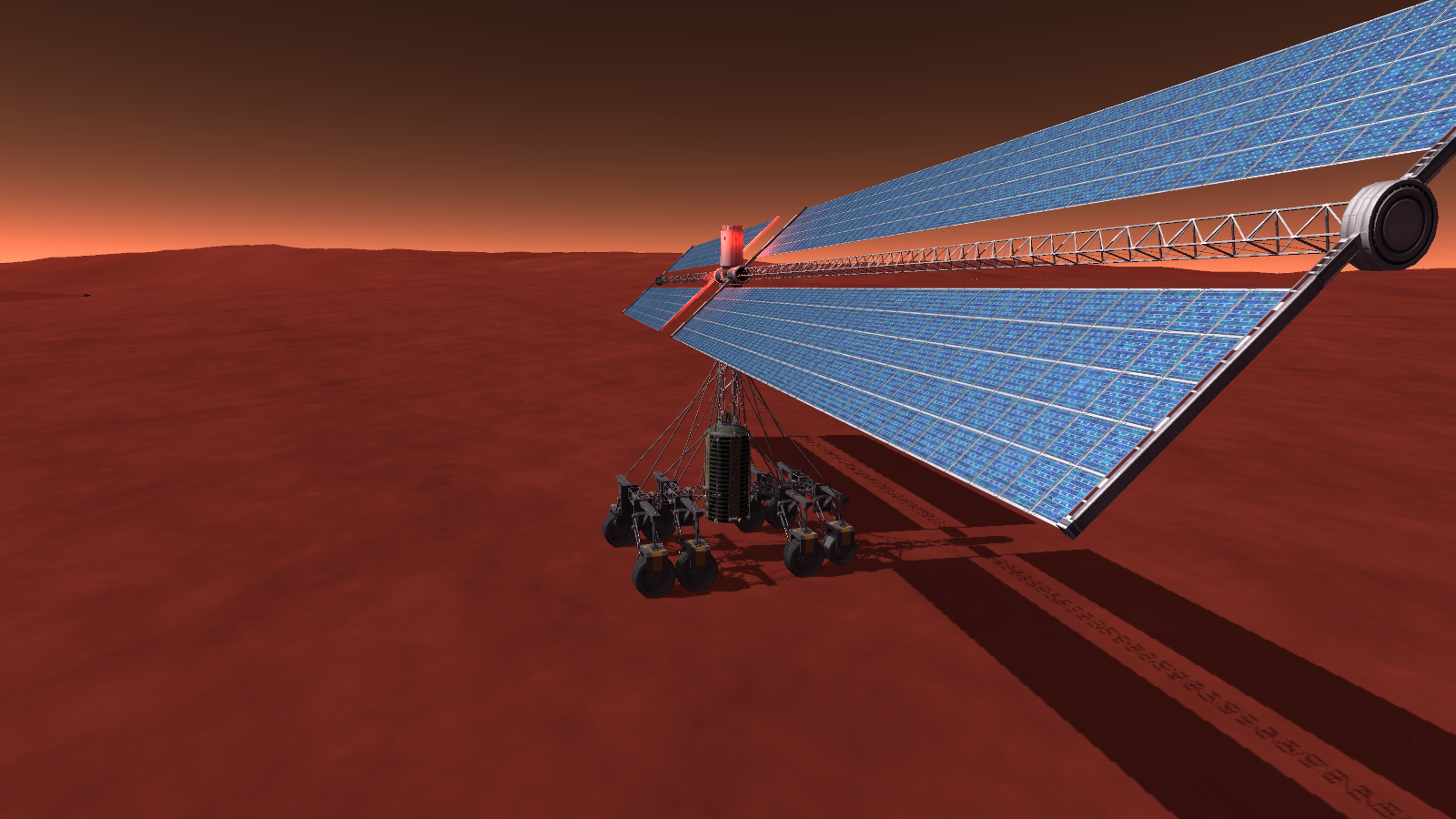 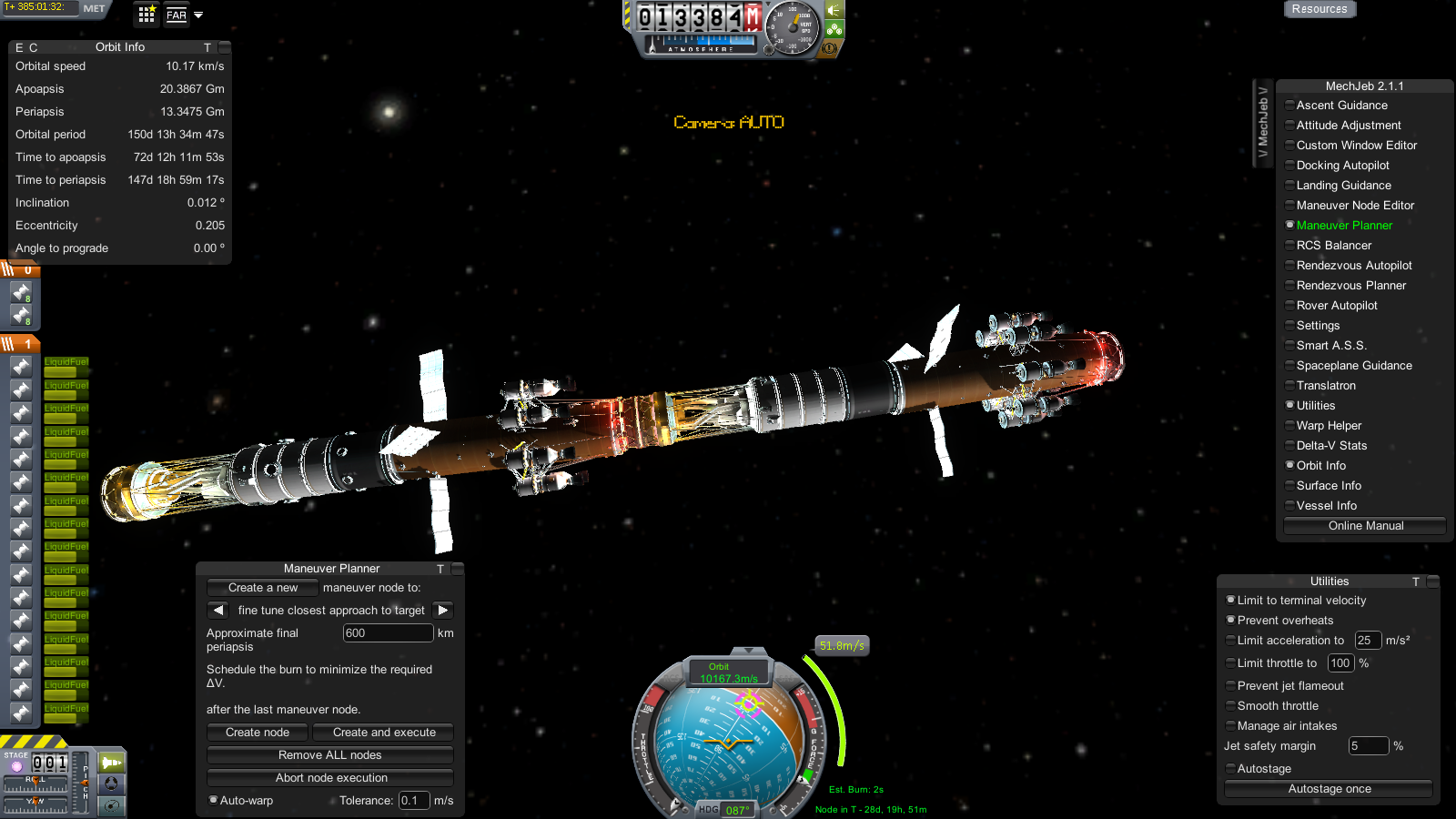 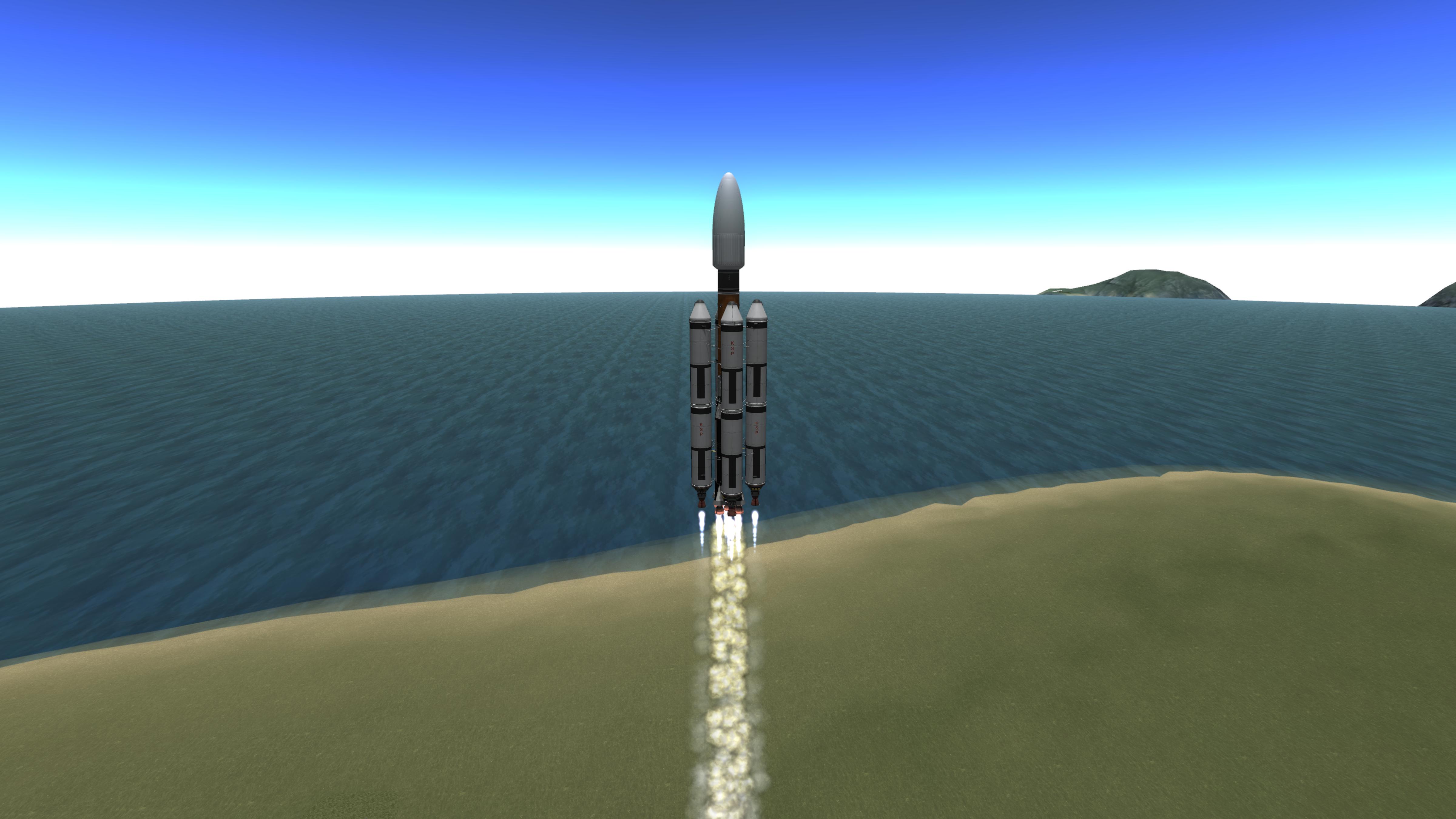 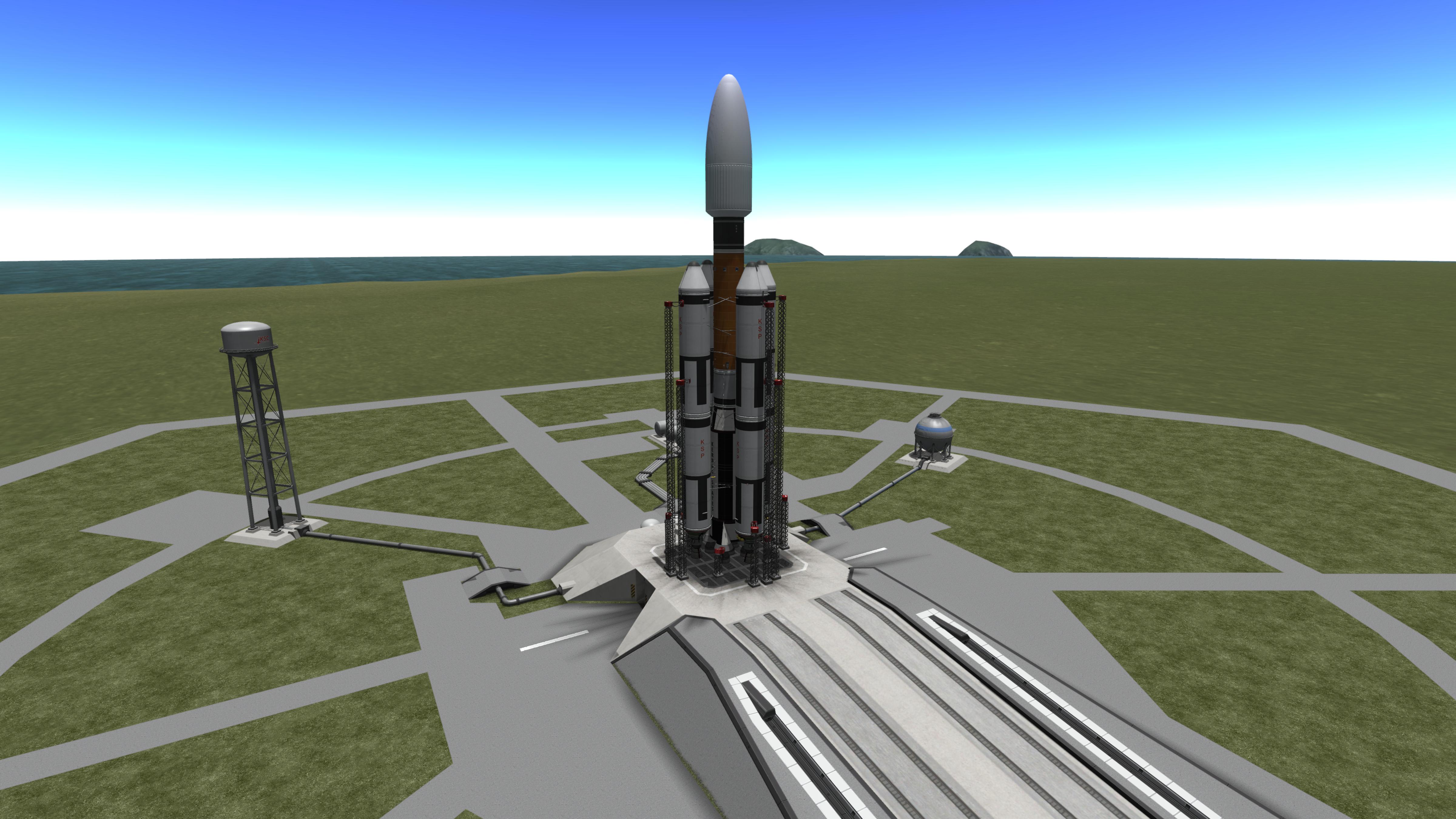 I'm here, but haven't played it for a long time.

Hey is there anyway we could get a community multiplayer game going?

What mods do you use?

Im looking into Mechjeb, Kerbal Engineer, and Remote tech. Just nervous because I don't know what is stable so far. (Also summer session just started so not much time.....>< ).

Lol I could never do that. I have this minimalist thing where I need to keep things super neat.

....That may also be an excuse to not get a lot of mods because my comp can't handle it. lol

i have a mod that lets me install more mods thanks to texture compression.

Mechjeb is pretty key IMO. KW rocketry has some really nice pieces as well. Right now I'm working with space planes and I have some part add-on for the Mk2 space plane parts. Really really nice.

I also wish there was a proper multiplayer sandbox environment where we can actually have a community run space program. I'd love to have some help on like, proper interplanetary craft builds.

You know, I hear a lot about texture compression, is that the name of the mod?

Since 1.0 has the new Aerodynamics model, does anyone use Farrem Aerospace or its NEAR counter part? I know that pre 1.0 the use of those is KEY to making any plane fly properly, but I was wondering about their usage after 1.0

the standart aerodynamics are still not as realistic as FAR.