A very realistic, political and government black ops story is: By Way of Deception by Victor Ostrovsky By Way of Deception

By Way of Deception: The Making and Unmaking of a Mossad Officer is a nonfiction book by a former katsa (case officer) in the Israeli Mossad, Victor Ostrovsky. The title of the book is what Ostrovsky alleges to be the English translation of the former motto of the Mossad, a phrase from Proverbs 24:6, be-tahbūlōt ta`aseh lekhā milkhamāh (Hebrew: בתחבולות תעשה לך מלחמה).


It is written by a former Mossad agent and apparently tells the true story about the Mossad and the operations he was part of, though they obviously deny it.... They also tried to stop the book from being sold.
1 Like
anon85933304 February 15, 2016, 4:09pm #23

Don't judge Dune by the movies. It's a great book that makes horrible movies.
Ben Bova except he hates bible believers almost as much as John Varley(Titan, Wizard and Demon).
Don't dismiss just browsing the public Library. I have found some jewels in the Space section.
The Killer Angels by Shaara, The book that inspired Whedon to create Firefly.
The guy who wrote Enders Game wrote a book about a left-right civil war in the near future.
Subscription to Astronomy or Sky and Telescope. Just the news section is worth the price.
5000 year leap and anything from Mark Levin or Glenn Beck for politics and well researched history.
Red Storm Rising. The hunt For Red October and Red Rabbit

Which is basically a conformation in itself that it's true.
Anyway, that's exactly the thing I'm looking for thank you!

Why did you tag Logan?
I'll have a look!

Sure. I'll look further into it. But usually I'm not into space politics more real politics. Sci-fi is more interesting to me as hypothetical discovery.

Not Space politics but Space History, for example Flight by Nasa's first flight director and found one unknown book about the mariner program and the problems they ran into I found fascinating, wish I could remember it.
Almost forgot....Footfall by Larry Niven and Jerry Pournelle was a great sci-fi read
Probability Broach by L. Neil Smith.......I read allot of sci-fi in the 80's:)

"Elegant, cruel, and brutally perfect, Company Town is a prize of a novel." --Mira Grant, New York Times Bestselling and Hugo-Award nominated author of the Newsflesh series "This is brave, bold, crazy ... 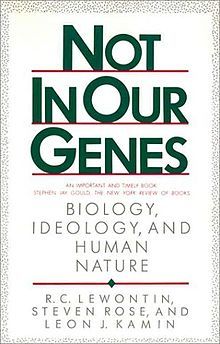 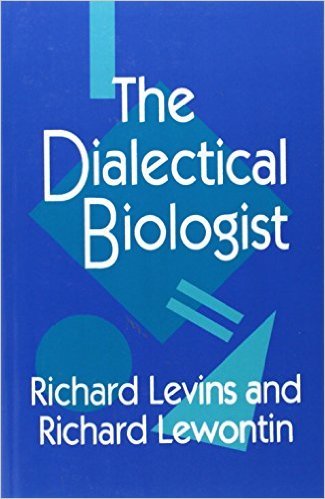