Anyone doing some cool code projects?

I've been working on a cool project for linux gamers called Basix. It's a savefile moderator / file browser to backup saves. Maybe just game files in total. So it would pull all playonlinux directories, wine directories, look for other games like Urban Terror, pull up steam, all of whatever.

I just made a pong game in java. Learning the basics of game development. Yours sounds way more complicated though :p

Just a lot of basic stuff. I could make it in objective C or C# but I want to learn Ruby and challenge myself.

Right now I'm making a Java and python release tool for my fansubing group.
I'm also going to try and learn how to use openCV for robotics. I'm trying to get streaming video from my raspberry pi to work. Once I get that bit to work I might start a blog post on here.

Not really working on anything code wise ATM.
But I fell upon Sandstorm.io
Insane collection of really great open source projects you can install on your headless server, or use sandstorm and just flip the switch.

I've been working on a RPC (remote procedure call) library. Instead of using URLs, you're serving up functions!

Implementation of the pogostick protocol for http.

Currently finishing off my 8Bit Web Server for IOT devices, so far got bluetooth, wifi, infra-red and radio waves supported, just need to implement I2C then I have all my prep code done for a while (saves me having to write 4 programs and instead just write one modular program).

I came across this piphone thing
code 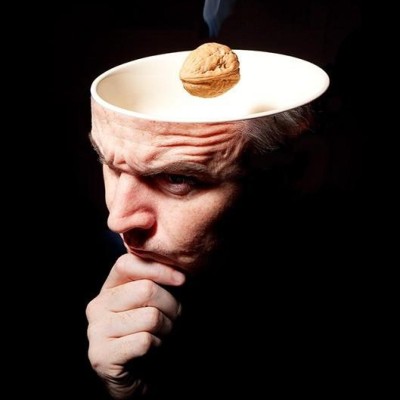 PiPhone - A DIY cellphone based on Raspberry Pi 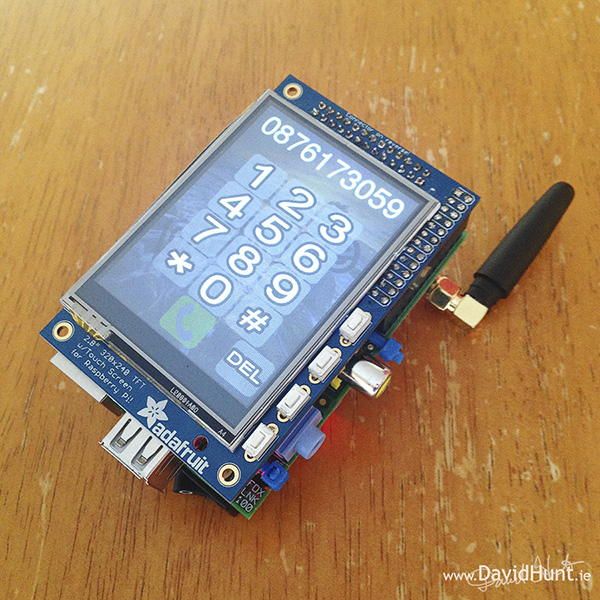 PiPhone – A Raspberry Pi based Smartphone

Here’s my latest DIY project, a smartphone based on a Raspberry Pi. It’s called – wait for it – the PiPhone. It makes use an Adafruit touchscreen interface and a Sim900 GSM/…

Nope.. wish. Just html right now.. but each "folder" i have to make 3 html programs or more for 7 folders. So i think i am working on 21 html programs each week at the moment. But, just web development... so not the most hard i suppose.

What's the use case for this sort of thing??

Why would you use RPC over HTTP?
I've used it with bitcoin wallets, but until now I never really thought of why?
Seems like a GET or POST request would work, but are there like security or overhead advantages with RPC? Or simply it passes methods within the connection?

It's not really cool, but it's what I am working on right now - database table partitioning, nothing special except the client database is a mess with no proper normalisation, Primary Keys or Foriegn Key constraints. it's an excercise in coming up with elegant solutions and then having to discard them due to platform or existing database design constraints :-)

The other thing is that you could use websockets with this, although I haven't implemented it yet. The actual protocol methods are defined in pogostick-proto, and then I "hardcode" an implementation for a specific transport. It would be fairly simple to add a websocket implementation. I'm still adding stuff to the protocol though.

Can you be more specific???
Web sockets would be used for sending or receiving....
When I think of application development, I imagine something essentially contained within one single server....

Well, it simplifies making calls from the client to the server. If you're creating a single page web application this can be nice since it will reduce the amount of boilerplate compared to using a REST API with AJAX.

Going to make some linux utils for league of legends maybe. Something that interfaces with WINE really well that you can put to the F# keys. Dunno what but I'll think of something.

I'm currently developing fancontroller software for Linux - Github link. It is written in C++ and is a few weeks away (busy atm) from being usable (CLI with config files, for now).

The project came about when I purchased a Gigabyte X99 motherboard, and was deeply saddened when there was custom fancontrol built into UEFI. After using 'fancontroller', which appears to be almost concept software (due to lack of basic feature support), I came to the conclusion that this is a perfect example of why 'people don't use Linux'. Thus was spawned pwmcontrol.

If anyone is interested in helping develop some of the remaining core components, or just wishes to pass me a few recommendations I would be very grateful. Once the software is developed enough for use I will make a post on the forum

Not sure why sorry. I reposted the link, but it works for me. Try a web proxy perhaps?
Alternatively you can just clone it (only src, so it is small) - https://github.com/HBriese/pwmcontrol.git

Private bot software for World of Warcraft. Quite fun project. I spiced it little bit to add Linux support aswell. Techs used are C++ and Qt also Windows / Linux libs depending on the environment.

And I finally started refactoring my old code from a game i made year ago. Had hard deadline which lead to some awkward decisions... Started from the sqlite based file format management and moving towards the physics engine which should be replaced with a real one ditching the current hand made one..