I am thinking about upgrading my 7850 to a 280x, and I started noticing things like.. for example, Sapphire saying that the Vapor X 280x requires a minimum 750w power supply.

I understand that board partners exaggerate the power supply requirements of their cards, but that is a massive difference from my 520w PSU. Even if I consider it as an overestimate, it's still a 230w difference!

1. How much truth is there in these "requirements"?

2. Do I really need to upgrade from an Antec HCG 520w, for a single card solution?

The kind of numbers that get thrown around for PSU requirements just seem insane, and if I was one of these board partners I don't think I could justify publishing such a thing. How many people who don't know better will just go out and spend a ridiculous amount of money on new PSU that they don't need so they can use their new GPU?

Using the eXtreme power supply calculator website, it calculated 347w and suggested a 400w PSU. I understand why the manufacturers overestimate the PSU requirement, but sometimes it just seems grossly unreal and I think it's wrong and misleading. 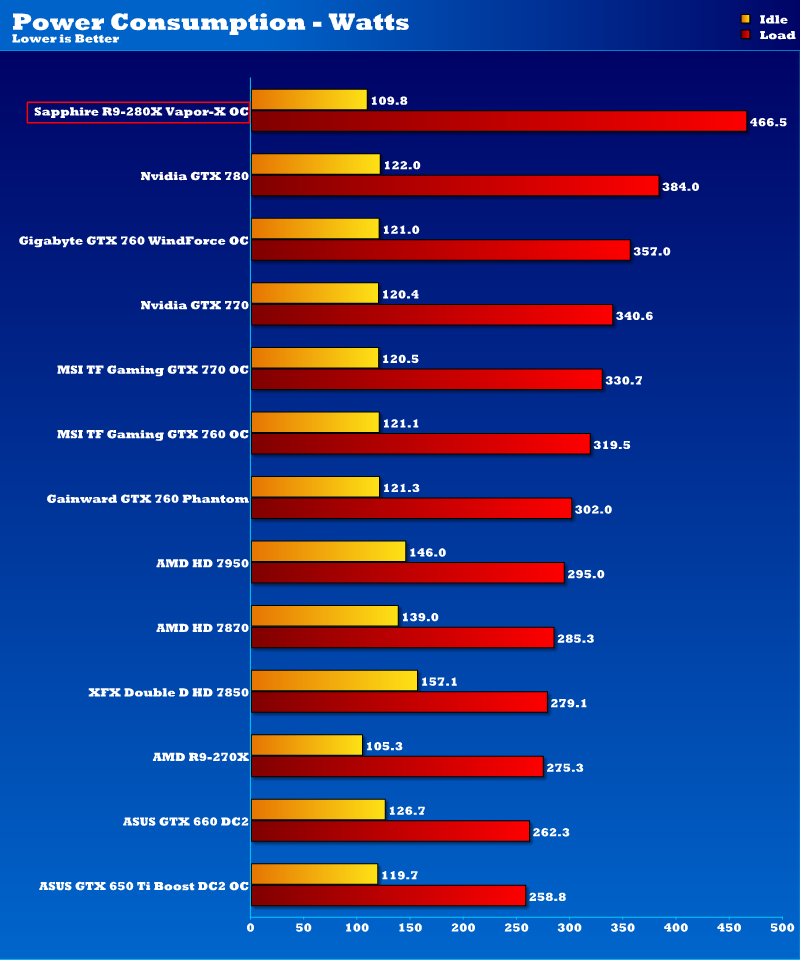