Another G9 Problem With L1 KVM

The G9 can be a pain in the butt. It really put a damper on the excitement of getting a 3090 after years of being out of stock.

I’m 99% certain it’s at fault. Without the KVM, things like enabling GSync in the OSD can cause it to lose the input connection from the 3090. And since you need a working input to change settings on a G9…

My old setup was rock solid:

After I swapped the Titan Xp for the 3090, I had to do a silly, clean reinstall of the NVidia driver.

I never got it to work through the KVM with GSync. I’d get half a second of video before it’d lose input for 30 seconds to 5 minutes.

I didn’t write down the exact Hz, but one time I opened adv adapter properties and something like 119.999 was selected with an option to change it to 119.997.

That made the screen shake disappear and everything was perfectly stable thru the KVM for a day or two, but the next time I tinkered that Hz setting went away and never returned.

Kinda freaky. I didn’t update the fw yet but I have a g9 neo.

I was just updating the drivers from Nvidia .com and noticed they pulled .17 for the 3090ti. When searching for drivers it didn’t find anything weirdly. Not sure if related.

In general over the last year Nvidias studio drives have been more stable than GeForce when your display is capable of Dsc. 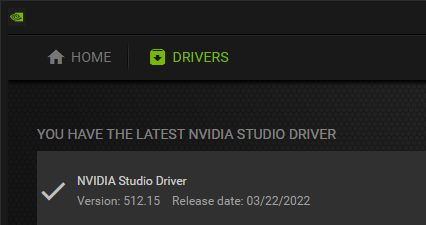 @wendell the Fibbr cable fixed it

To recap, this worked