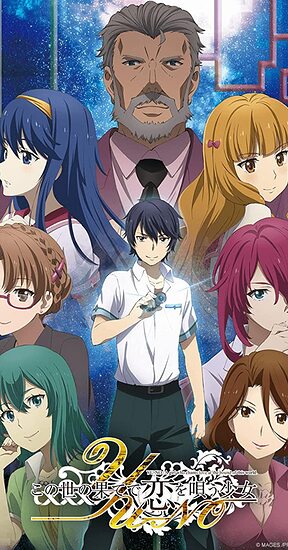 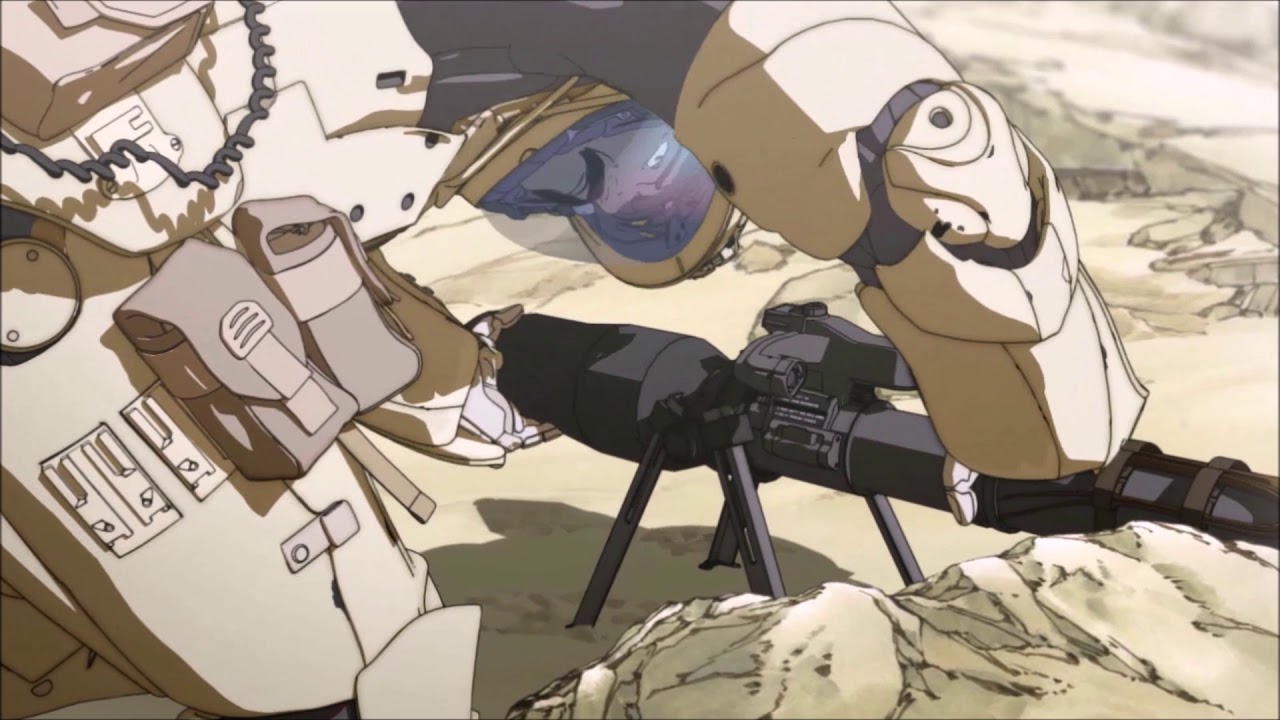 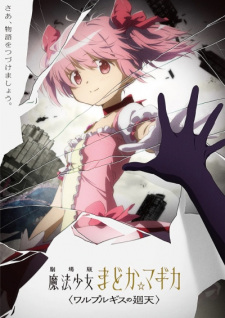 Yeah, MC who worked to death is pretty common.

Yeah I was discussing this with some friends and we found out that death by truck is older than death by overworking. The thing we couldn’t figure out is the oldest series that introduced the concept. Right now the oldest I’ve found is 2014

I was going with manga, but if there’s a older anime I’m all ears. I figure manga as most anime are adaptations of popular manga

For isekai Aura Battler Dunbine is sorta indirectly caused by truck-kun. That’s from 1983. Truck-kun didn’t kill the MC though.

Astro Boy I think is the first one, or at least the first one that still has some popularity, with truck-kun meeting a character. Not an isekai though.

I think until about a decade ago most isekai didn’t use death as a trigger for transportation, it was mostly magic transportation or getting trapped in a video game.

For the first time in a long time, I can easily give a 10/10 to an anime, Vivy Fluorite Eyes Song… its just perfection.

Gundam Hathaway was interesting and I eagerly await pt 2.

Also watched the Boruto movie and it had like one issue imo when the 5kage were about to be deleted but sasuke is like “this is a perfect time to let a kid send a slow attack” lol.

Currently enjoying higehiro, nagato, Koikimo, Irumakun, 86, Tokyo Revengers, Killing slimes for 300 years… WHY IS THERE SO MANY GOOD THINGS LATELY! Its crazy!

This manwha is fantastic. The art is insane and the story is super fast paced. Great worldbuilding as well. Chapters are pretty short but it’s worth a try if you guys like ocean/post apocalyptic stuff.

Oh yeah. Stoke to see it. 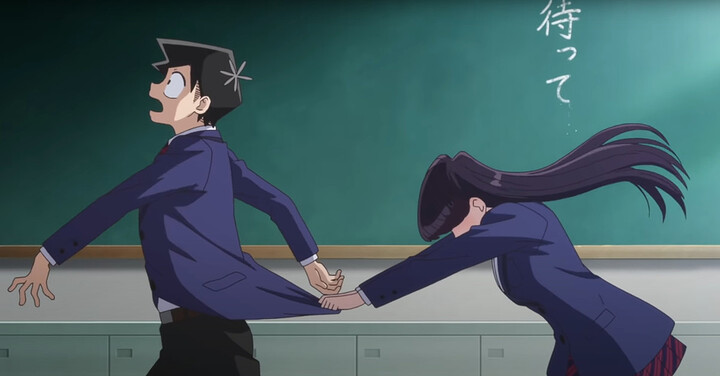 The Komi anime will arrive this fall

I do need to watch Evangelion Rebuild first. 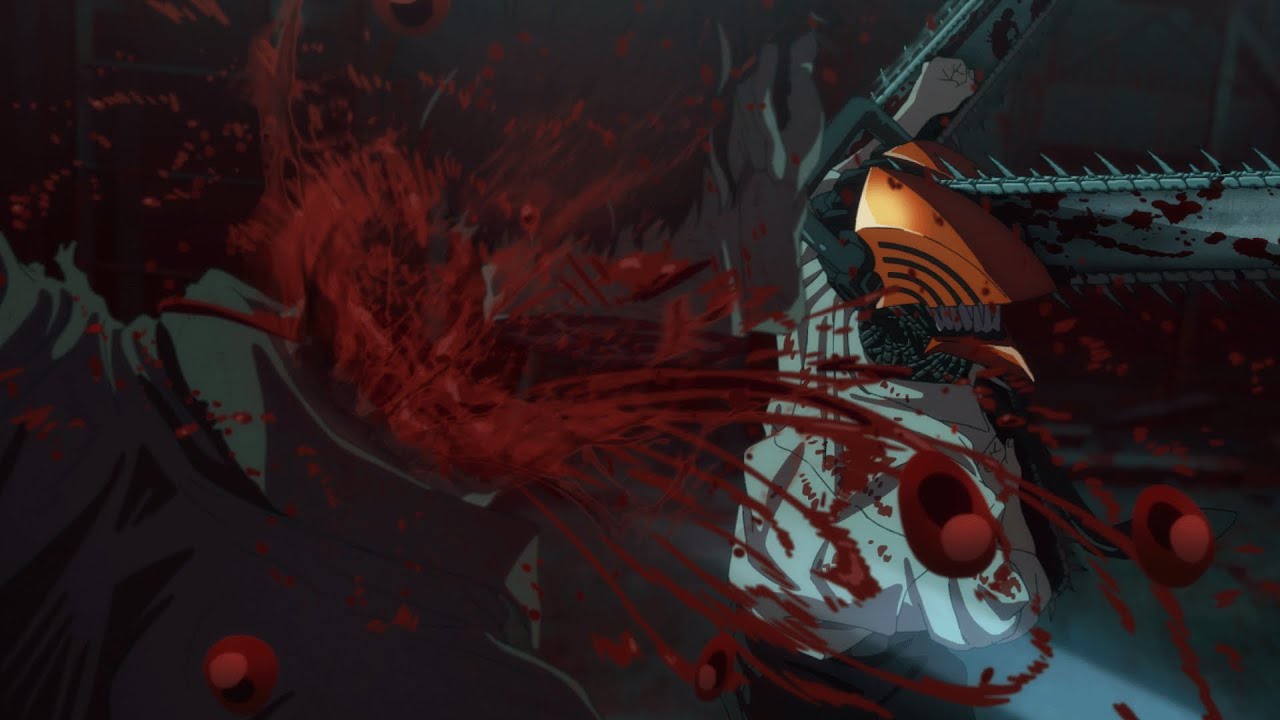 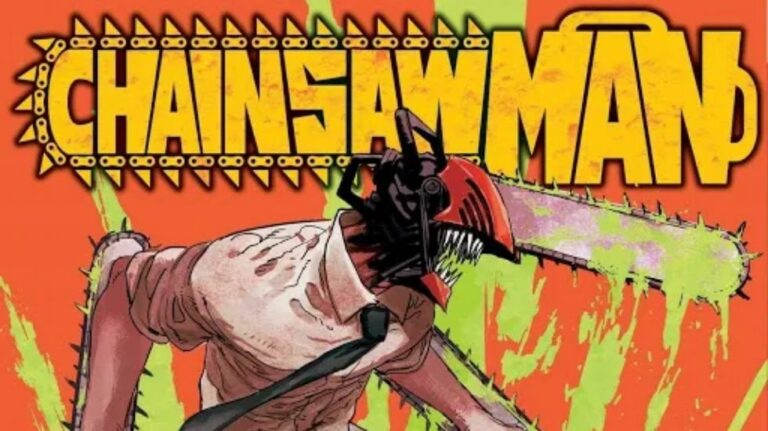 Just finished the manga, was amazing. When is the anime release expected?

dates not out yet maybe fall maybe winter

With the Evangelion Rebuild series being completed at last, and available on the Western side, armed with a prime trial, unspoiled until now, I watched the 4 movies back to back.

An emotional roller coaster is an understatement.

Hideaki managed to bring the meaning the infamous episodes 25 and 26 (which I liked personnaly) into the ending of 3.0+1.01

As someone who hated the rebuilds when I first watched them (just as 3.0 was released), I can confidently say that the rebuilds are incredibly good (except for 3.0) and that 3.0+1.01 has the best between the three animated endings of the series.