There is a musician under the name cute girls doing cute things. 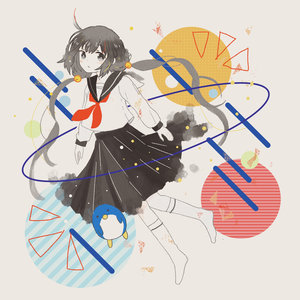 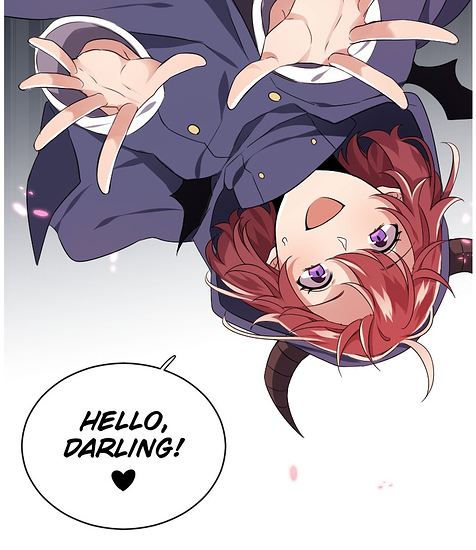 Really enjoyed Kimetsu no Yaiba. Started Saturday, and finished this morning only to take a break for hw, lol. Shinobu best waifu.

After such a long wait the limited edition is finally here and it even came early because I was not expecting it until the 26th. I’m still waiting for the vinyl of the soundtrack to also ship out.

The art on the outer box here is textured slightly to mimic ripples from the pools of water. There is a hardcover booklet with synopsis of the movie and has a collection of all of the characters and their designs. It also includes some of the storyboards from the movie. Lastly there are some postcards with artwork. This is probably the best limited edition version of the movie I have seen among the rest of the international releases.

This is probably still my favorite anime movie and this holiday season I’m sure I’ll give out more of the blurays and manga boxsets of this series to friends so they can experience it as well. 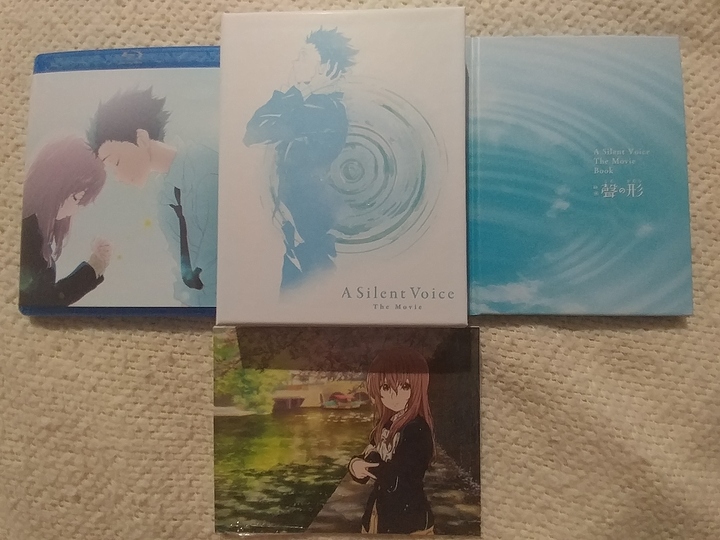 Also picked up some other anime series that I had been meaning to pick up for sometime now. 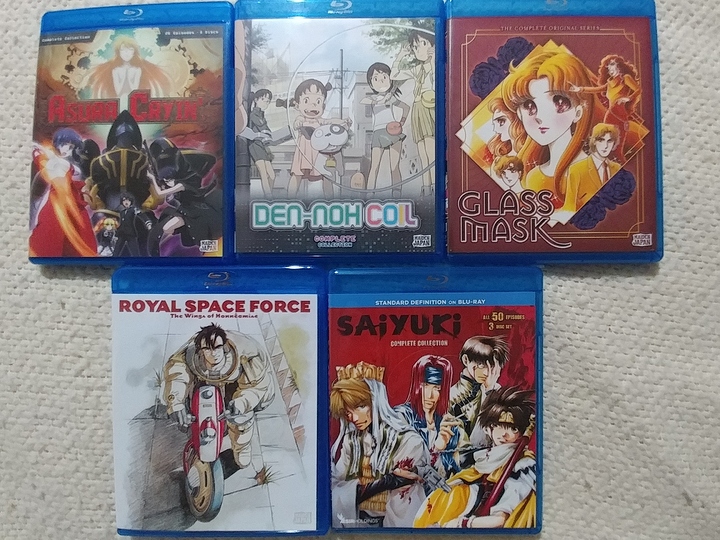 I really wish this had some of the other tracks from Berserk’s awesome OST, but licensing probably got in the way. This is the white vinyl disc version which is still cool to have, but I really wanted the super limited red disc version. I just wasn’t aware of this release to pre-order it. 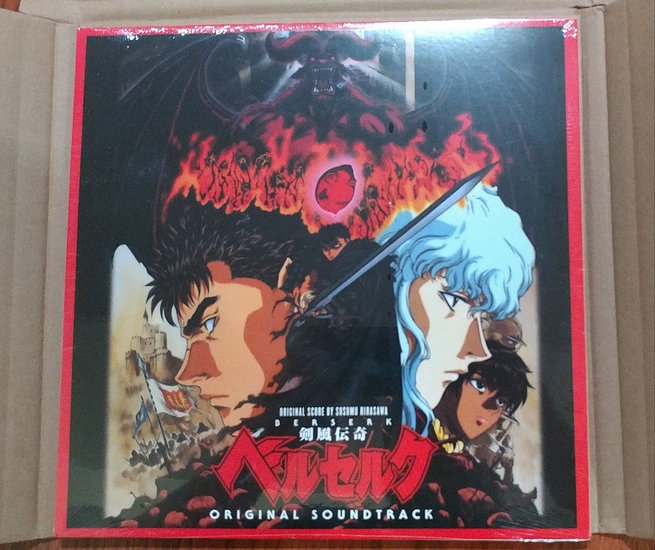 I decided to grab the FLCL vinyl as well since I am really fond of the soundtrack and it is like pure nostalgia. 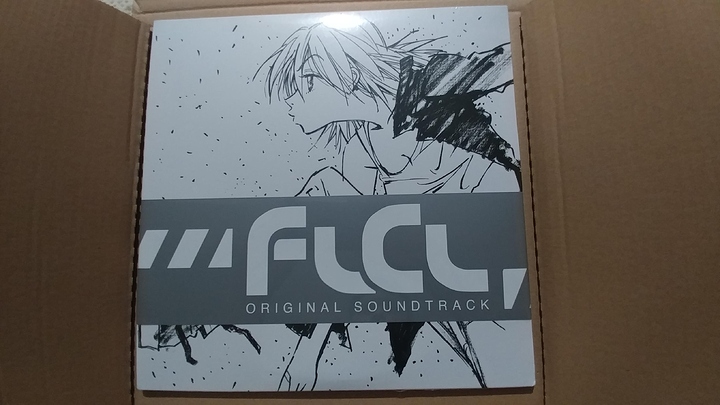 slime got a s2 confirmed for 2020 as did the Ancient Magus’ Bride, zombieland saga, kobayashi dragon maid, ghost in the shell, knights of sidonia, and after many many years mahouka koukou no rettousei

It’s a good read tbh, has a cowboy beebop feel in how the each story is structured

So I started watching Puella Magi Madoka Magica while trying to get AWS glue to work.

I’ve seen people use Korean Manhwa or Webtoon to describe it. I use either, but I immediately associate webtoons with korean.

Manhwa sounds too much like Manhua (chinese manga/webtoons) and manga. Techinically the origin is from Chinese, but Manga inspired the change such that chinese adapted the term to have another association with manga

It’s fine. Their opinion doesn’t matter… None a this matters

3d animation gets a bad rap when its used as a short cut like copy pasta crowds to save time.

BRB, going to watch demon slayer and hate practically ever other implementation of 3D CGI.

Regarding 3D on the anime video game front:

Been catching up on the story of Guilty Gear, how did this series of games not get it’s own anime series when shit like Dungeon Fighter Online got one? 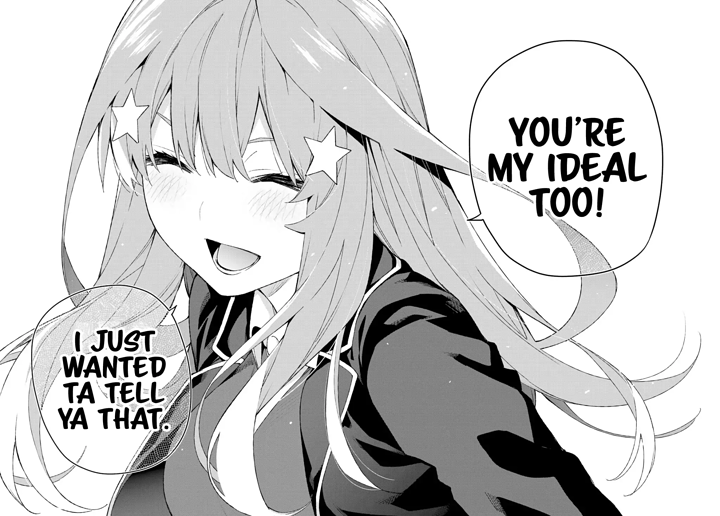