Hi all. I’m looking for an Android phone recommendation for 2022 with an emphasis on hardware reliability. Budget isn’t really a concern, but I’d prefer less than $800. My carrier is Google Fi, and my current phone is the Moto x4 which has honestly been a champ, but it’s been over a year since they pushed any security updates.

I’m looking for something as rock solid as what I perceive iPhone to be. Is that asking too much?

Not strictly a recommendation but in my experience you can’t beat Apple for software support.
I’m daily driving a Samsung Galaxy Note 9 from 2018, and it is getting security updates still (but not for long probably), and I have a spare iPhone 6s from 2015 that has latest iOS on it.

If you want to use your phone for a long time, Samsung and Apple are almost guaranteed to have quality replacement batteries available, my Samsung is on it’s second battery and iPhone on third.

If you are looking for a new flagship, S22 may be worth a look. Reviews will be up soon and preorder will usually get you galaxy buds and a discount or something like that.

The newest fairphone may be worth a look. Mine has proven reliable (sample size 1), it is highly repairable and they have an excellent record for supporting devices so far.

It’s really frustrating that I’m looking to replace my Moto x4 primarily because the manufacturer stopped pushing security updates. I could probably get a ROM working, but upgrading to a better camera and more storage would also be nice.

Apple has a legendary reputation for its long OS support window, along with the hardware to back it up. That being said, I really hate the recent news of device scanning and refusal to allow third-party apps. I was seriously considering the Pixel 6 after hearing Google promise 5 years of security updates, but reports from users suggest it’s a buggy mess.

I’ve stayed away from Samsung phones for the most part. Are they not laggy and full of bloated, unremovable apps as I’ve read?

I could be wrong, but I don’t think this phone works with my carrier.

Been working pretty good so far!

Everyone I’ve talked to has been happy with the Google Pixel 6.

Personally have always used Sony phones (on Xperia 1 right now which I love), but I like the pixel just because while it’s less expensive than a $1200 ‘flagship’ phone, it’s the top of their product stack and so it’s not like some of the other less expensive options where the manufacturer just doesn’t care about it as much.

A friend has a Pixel 5A and I’ve gotta admit it’s pretty nice. My camera is still better though.

Did you get bitten by the wifi bug in the latest update, or was that a small-scale thing?

I’ve stayed away from Samsung phones for the most part. Are they not laggy and full of bloated, unremovable apps as I’ve read?

They really want you to use their crap, so yeah double of everything, gallery, assistant, cloud storage… but I wouldn’t call them laggy, even my old Note 9 is pretty quick to respond to inputs.

I was looking to upgrade myself, was just waiting for the new Note (S22 ultra I guess).

While browsing for Snapdragon 888 handsets I’ve noticed something weird too, lots of those “flagships” have USB 2.0 port. My Note 9 has USB 3.1. I find that useful, you may not care at all. 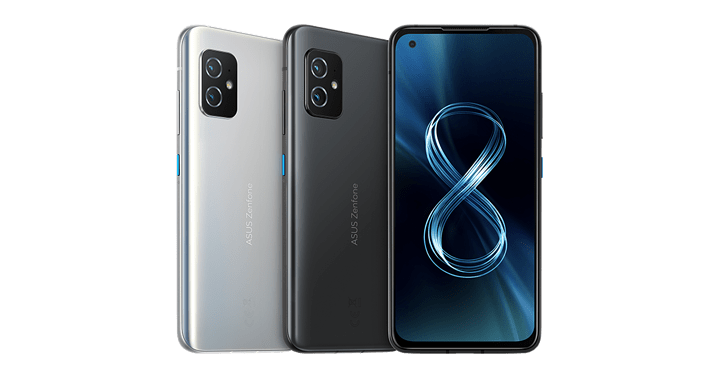 ZenFone is an extraordinary smartphone that combines stylish design with the latest high-end components and software. Take superb quality photos, play the latest mobile games on the go, and much more, with a phone that truly sets you apart from the...

I am seriously looking at this one. I am currently on a OnePlus 6T and its been amazing, in part because I have NOT updated it. I used to be a diehard Nexus user, but the pricing/features/and reliablity of newer Pixel phones has left me wanting…

I would rather buy a phone up front and install Lineage OS (I have v18 running on my old Nexus 5! which still runs better than my Pixel). My goal is to de-google as much as I can and get on a OS with long term support which precludes basically every MFG’s default install.

The hardware and battery on my OP6T have been hands down the best I have ever owned, but the software support… has not, which is why I disabled the updates.

That and I wanted dual sim support which is disabled for the US version for some crazy reason.

I’m sorry, this has nothing to do with the thread, but if someone could please explain since fucking when is 4.0 excellent? Back in my day excellent was 4.5+ or is it different overseas? 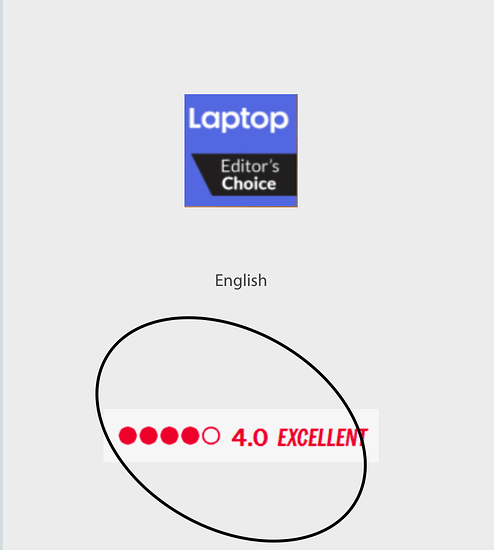 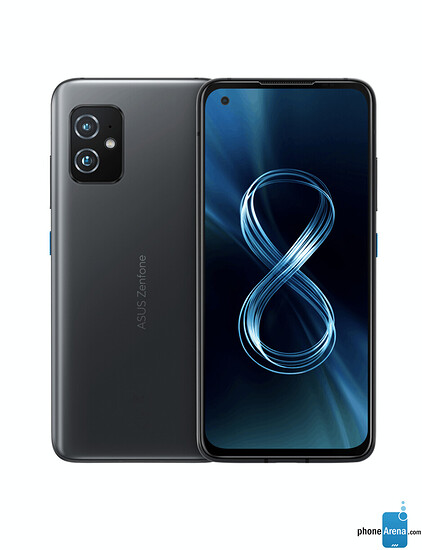 Oh how I miss the Nexus 5. Probably the best phone I ever owned.

Were you able to find info on how long Asus supports their phones with software updates?

With your budget I’d consider the OnePlus 9 pro … I have been running a 3T and then a 7Pro since five years now … going in the sixth… Hardware is very nice, plenty of ram and storage. Software updates are still here after 3years from the phone being put on the market…

With OP’s turn in philosophy, a promise of mine to never Samsung again and the buggy mess that is the data scraping pixel, no longer wanting to play the custom ROM game + the crawl pace of Linux phones I feel cornered into my next phone being an iphone…

So this thread will be good suggestions for me as well, hopefully adverting the walled garden gateway drug the iphone will be.

Anything without Bixby. That Bixby thing is either gaslighting or plain evil. Won’t ever get a Samsung again.

I cant say tbh, I hear that because its so close to stock android its like the good old days of OnePlus where they are reasonably fast. But my honest intention is to flash Lineage OS. While I dont want to get back into the old rom days (though I do miss some dirty unicorns) there is just no long term solution on android. iPhones get updates and can last 5 years. That is nearly unheard of with Android phones and I am just sick of it. But short of a almost literal gun at my head i wont switch to iPhone.

Why? I have an s-10 i bought used. I dont use bixby and dont use any samsung apps or cloud. I bought the phone used a couple years ago and it seems fine? Of course most of what i read on this site is way over my head anyway…perhaps this is too?

Get a Z3 play you can throw the damn thing through drywall abd it still works. Easy to hack and cheap.

Why would I get a Moto Z3 or Z4 if I have a functioning X4? None of these phones are currently getting support from Motorola, which is big problem.

Maybe I should just put LineageOS or AOSP on it.