An updated build due to a dead mobo. Guess the new build is nicer

Hey guys, so I had some issues with my build and had to replace some parts so time for an update.

-What it is used for-

This is my usage plan:

Will be using it for watching movies, listening to music browsing, etc (general computing)

Will be editing videos (maybe even start a youtube channel) and will be editing music (I want to get into DJ'ing and as well I do help out my father in his media business), as well as some moding for video games using Blender, MAYA, etc. -3D modeling, physics/other simulation (such as FEA, etc), Some Quantum Mechanics, Matlab/Mathematic Algorithms, Programming (both High and Low Level), image/video analysis, research from the web and data crunching on my own (or have the ability to crunch the data) some sensor data (for like personal research, or stuff I plan to do, like making a small UAV) modifying, etc. (though for more complex things I do have access to a supercomputer courtesy of my work and at my school)

I also want it to able to game at higher resolution with good performance (for fast paced shooters, and STARCITIZEN!!)
I am also curious into going for Folding and SETI and any other scientific computation at home when I am not using my computer for work/play
I would also like this build to be "future proof" in the sense that I do not need to make a big upgrade (like a new chipset or something) and be easily up gradable -etc.

As of right now I am working with an institution which is running a project in a orbital cleaning satellite. So I will be running mostly a lot of analytically software and simulators. Most predominate software that are used by the institution are the same software I have listed above. For example besides the CFD and FEA with thermals, I will be expecting to run multi-dynamic orbital simulations as well. In a few months are so I will be doing research on self replicating 3D machines (i.e. 3D printers) and will help in running theoretical calculations and simulations as well. 3D work and CAD are also a given. I will also be doing research and testing on other topics on the side as well and would like my personal computer to be able to handle some complex algorithm and simulations. Also I am entering into my industry as well in the coming 8 months and I would love for a system I won't have to upgrade (chipset and processor) for some time or so. I am also running a turbulent simulation on Ansys which leads to 100% CPU load due to the intel MPI which helps alot.

So i will be using electrical tape to insulate the back of the case such that I don't short out the board.

Testing out of the box: 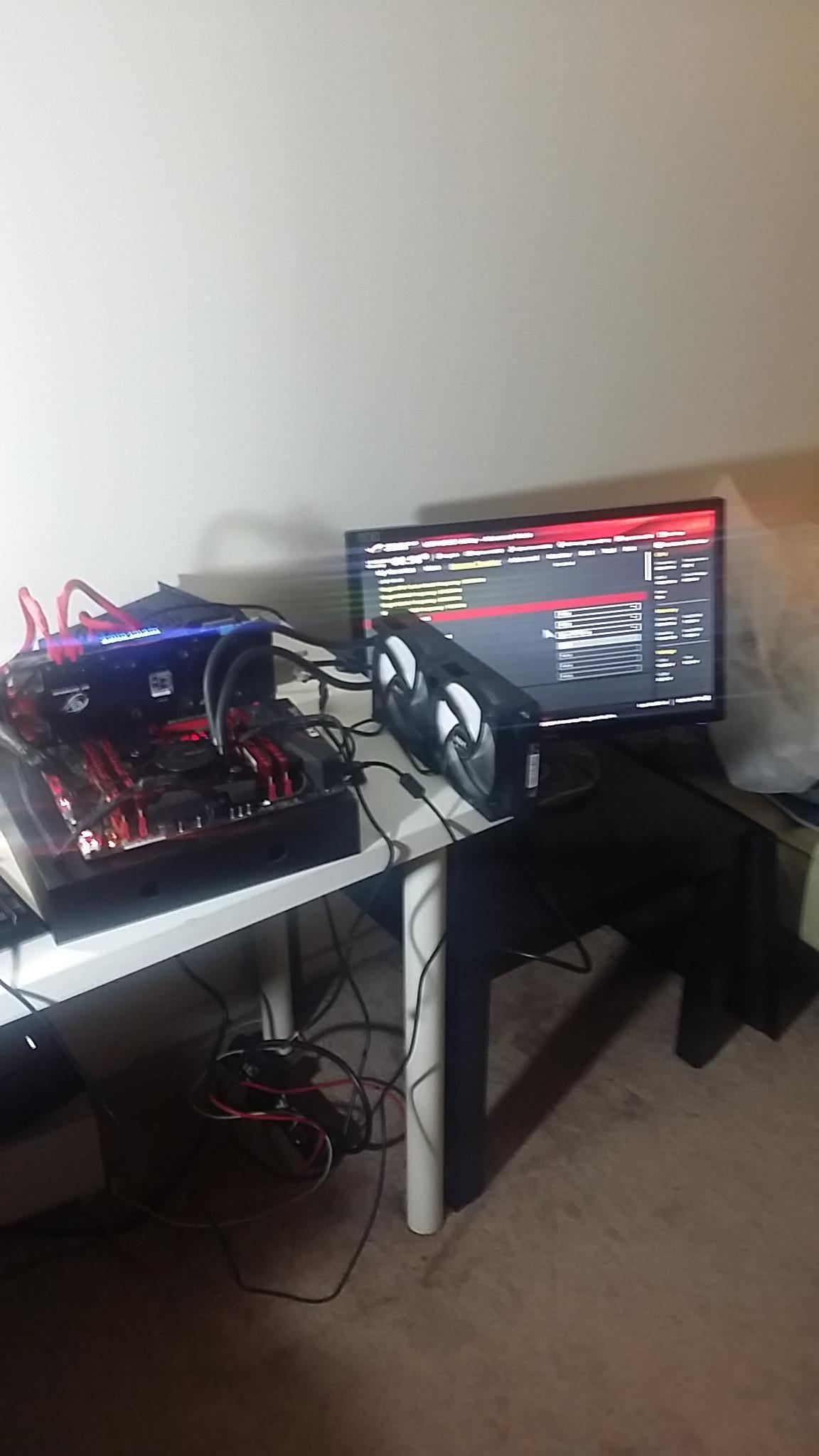 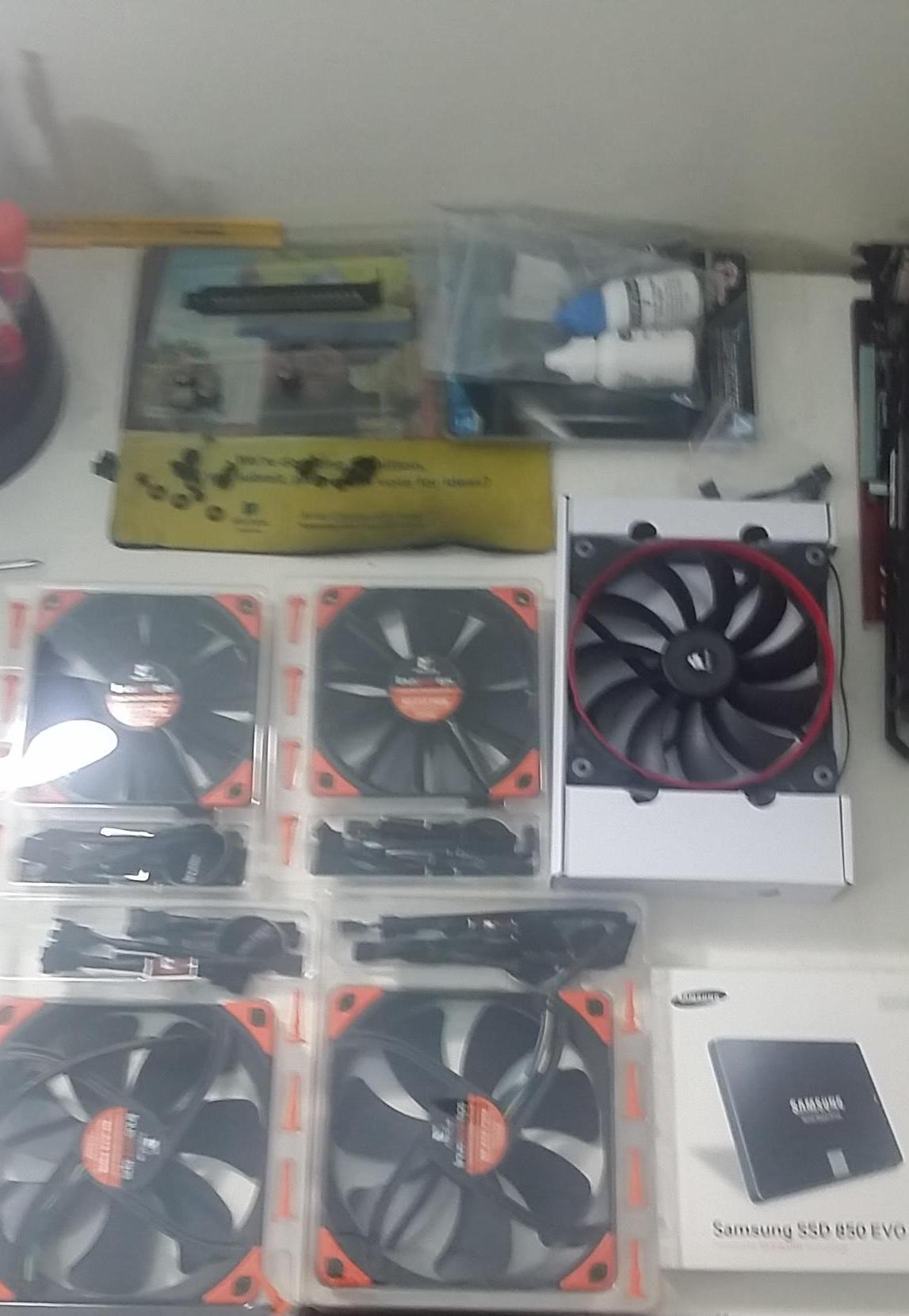 Cable Managing and Preparing Mobo Tray (Electrical Tape Along the where the gromets were): 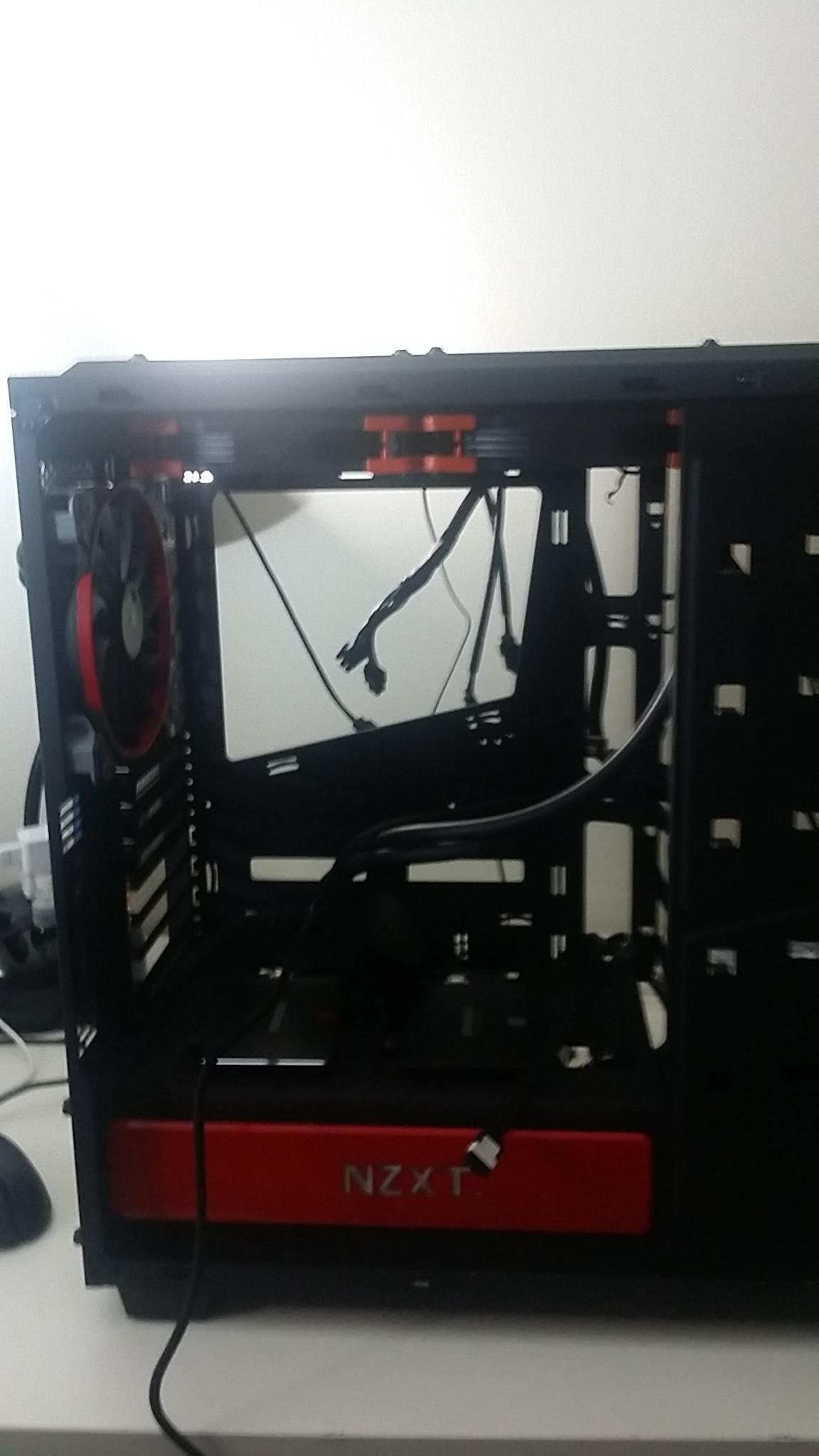 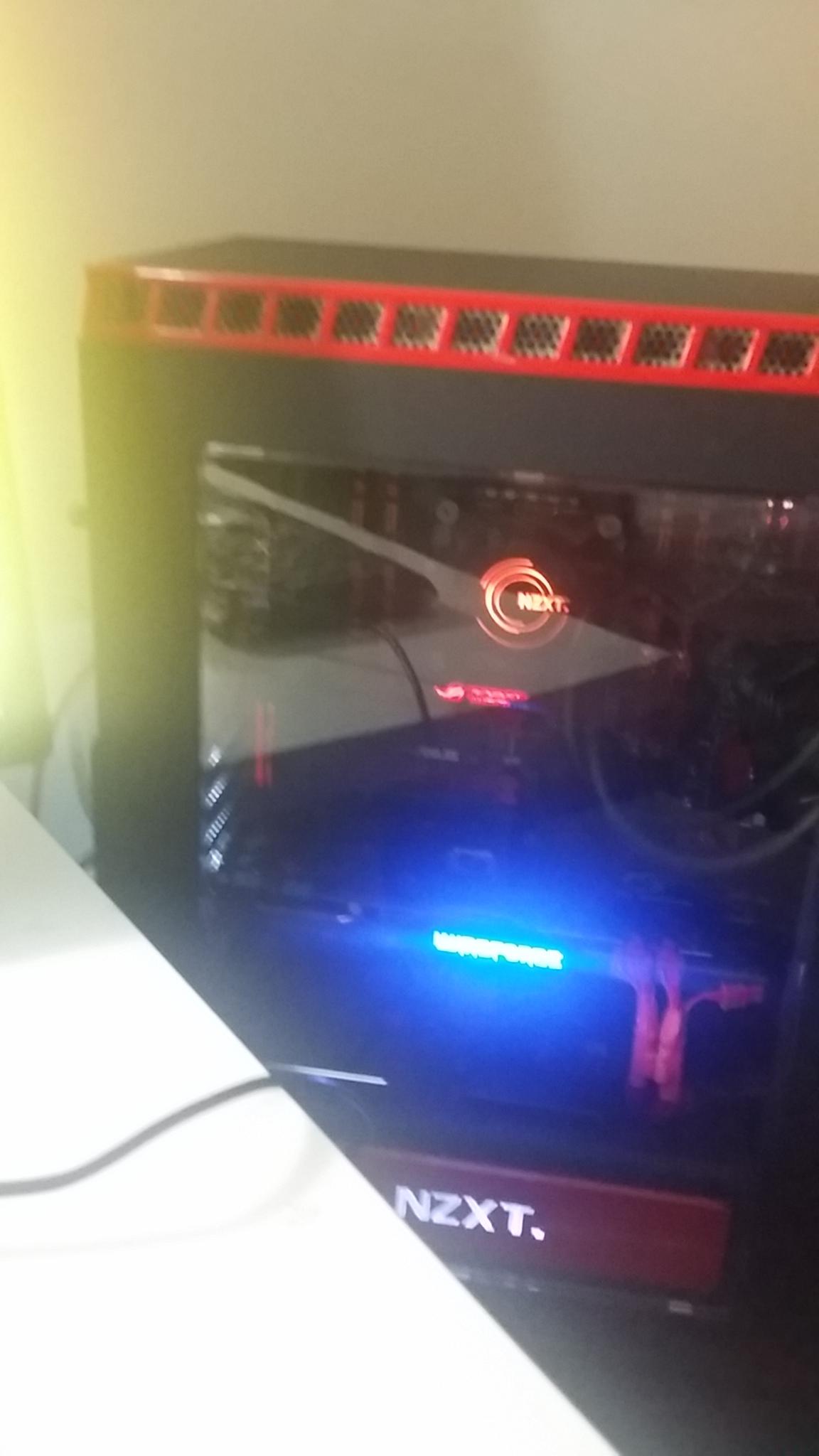 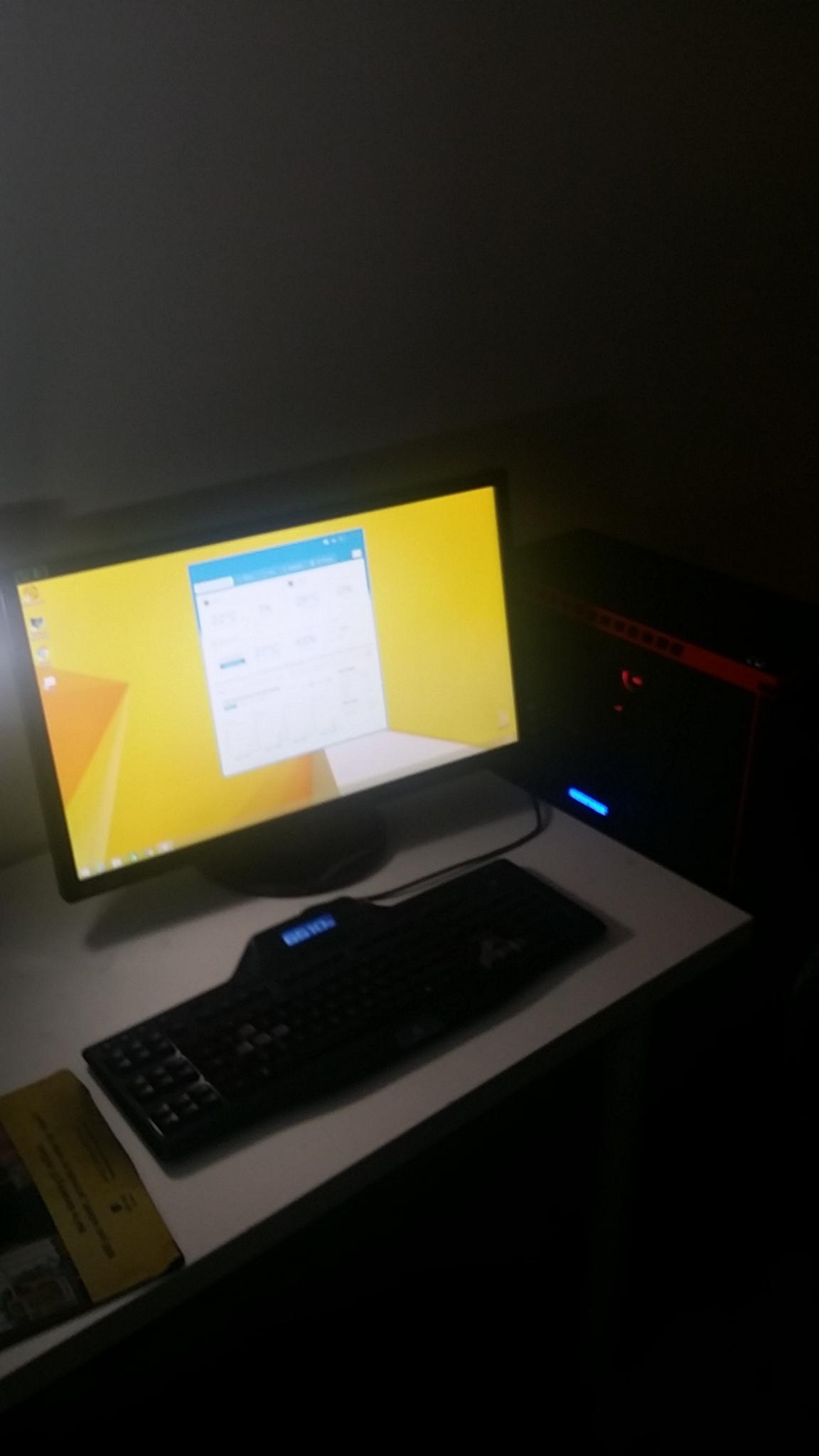 *Will update as I go 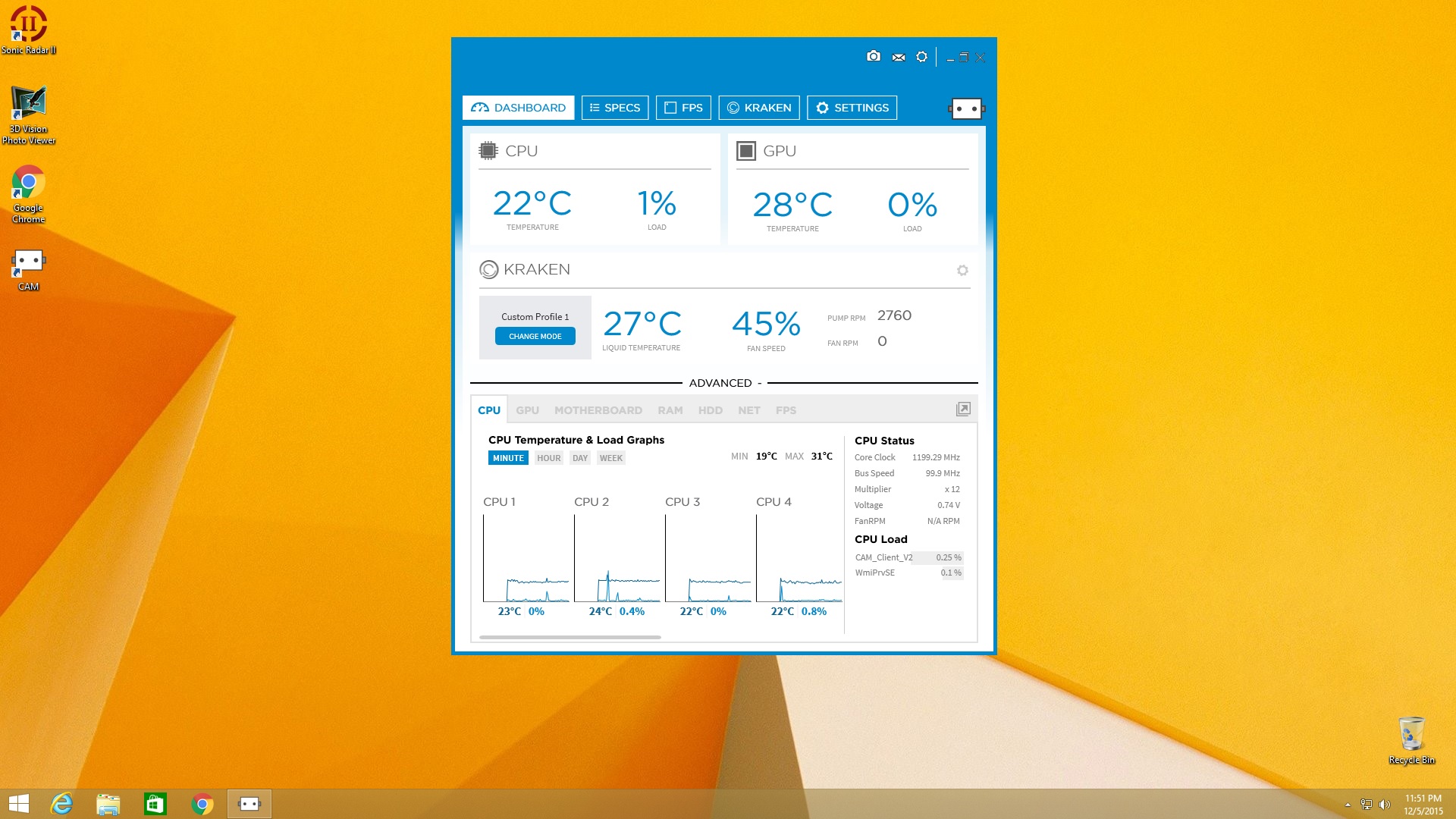 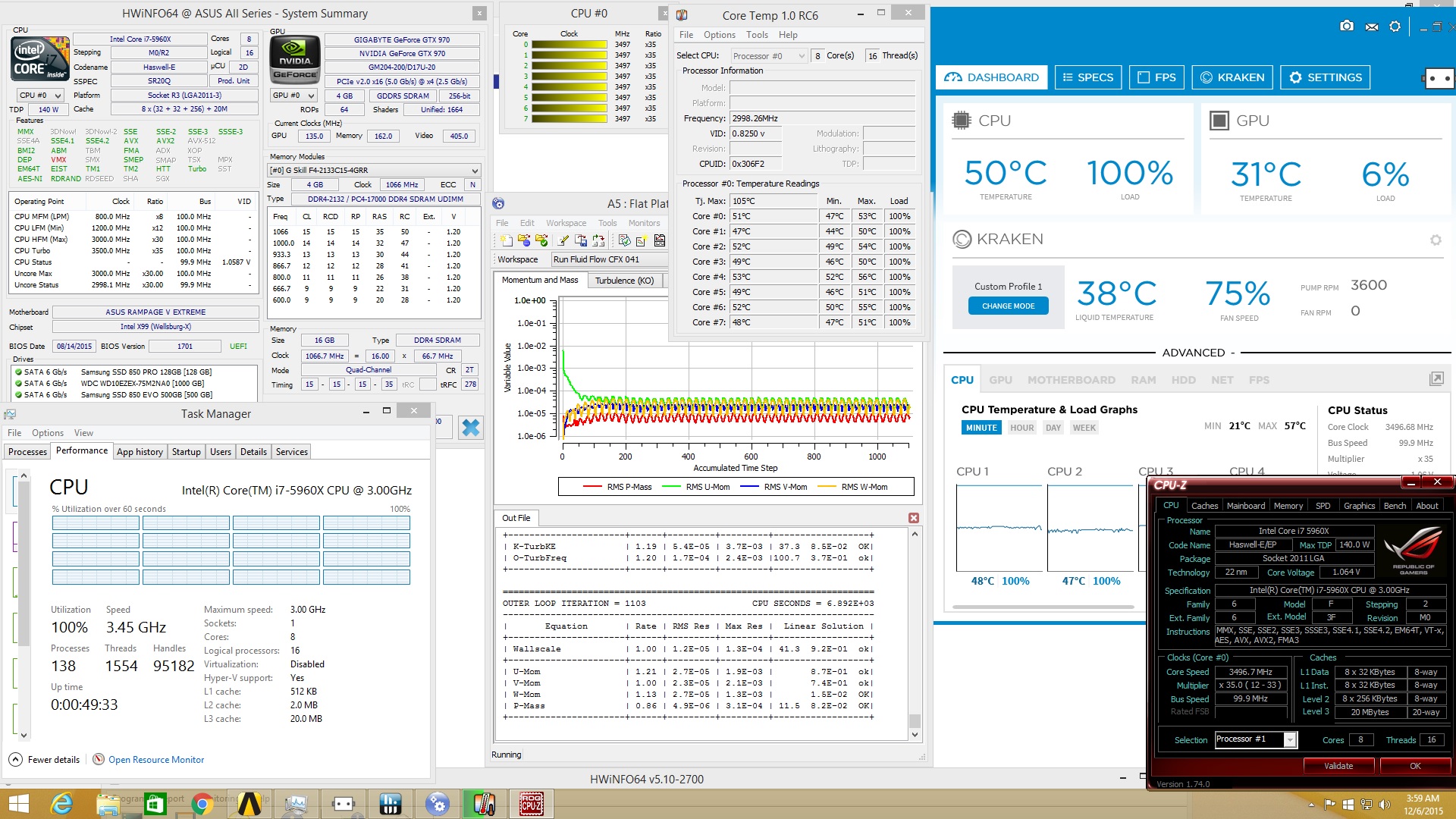 PC right after simulation is done (cool down): 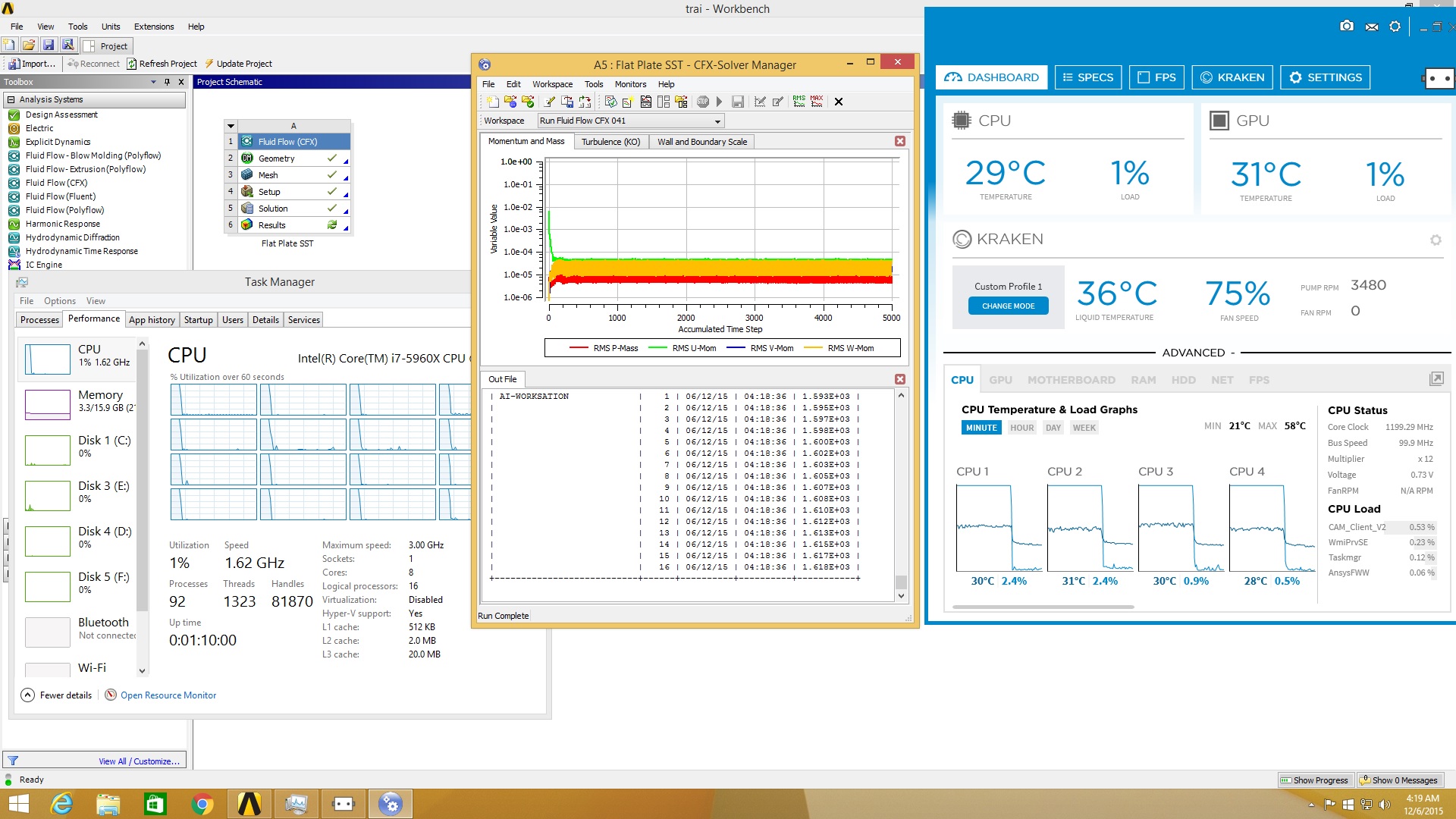 Q: Why only a GTX 970?
A: Gaming is secondary and I haven't had a need for gpgpu computing yet, it might change in the workforce or when I do RND,

Now I would like to here from you guys, any tips on improving it? Questions? Any benchmarks I should specifically run?
Also why are people always thinking I overspent my money and think I only game?

Awesome!
A board that isnt supported by the case, does not mean that it doesnt fit haha.

@MisteryAngel @Batojiri
It was a very tight fit, the 8 pin cpu connector is snug with a really tight clearence between my x61 kraken and cable management hole on the top of the mobo tray. Placing the board was also difficult as you can't just drop it in, have to put it in at an angle before you lay it flat onto the standoffs. It was a very anxious experience but nothing shorted out and everything connected fine. I tried to be smart about cable management this time. Still messy but if I need to upgrade or add hardware I can do so without untangling cables. So far so good, I am still running some simulations and I maintain a steady state temperation 50C while running a simulation which loads cpu 100% for 25+ min.

The 8 pin cpu power plug was indeed a part that concerned me a bit with a clc.
But nice to see that it worked out well in the end.
Cable management willl indeed be a bit harder right now since you basicly lost your grommets.
I suppose you will figure something out for that.

Cut new holes with a right-angle die grinder and cut-off wheel, then repaint if need be. Easiest case modding trick in the book. lol Even works on cases that never had cable management holes where you have a top mounted PSU. Just need to make sure to take a jewler's flat file and round off the edges so you don't cut the cables.

Yeah weil, I made the runs to the ports clear, the remainder of the cable was able to be stashed in the psu shroud and i still have access to the cable zip tie holes so I used some of that (The ones you twist, I forgot the name :P)

There isn't any surface on the tray I can make new holes in, the board covers most of it, the bottom cable management holes are accessible so if I add a pcie device, getting power to it via a a cable is not a problem. Though I have no space for the oc panel, maybe there is a say to mod the side panel to hold it in place?

I wouldn't know unless I was there to see the case in person. You could also get away with running longer flatter PSU extension cables underneath the motherboard where the original holes were. If you are having problems with getting power to the far side of the MB.