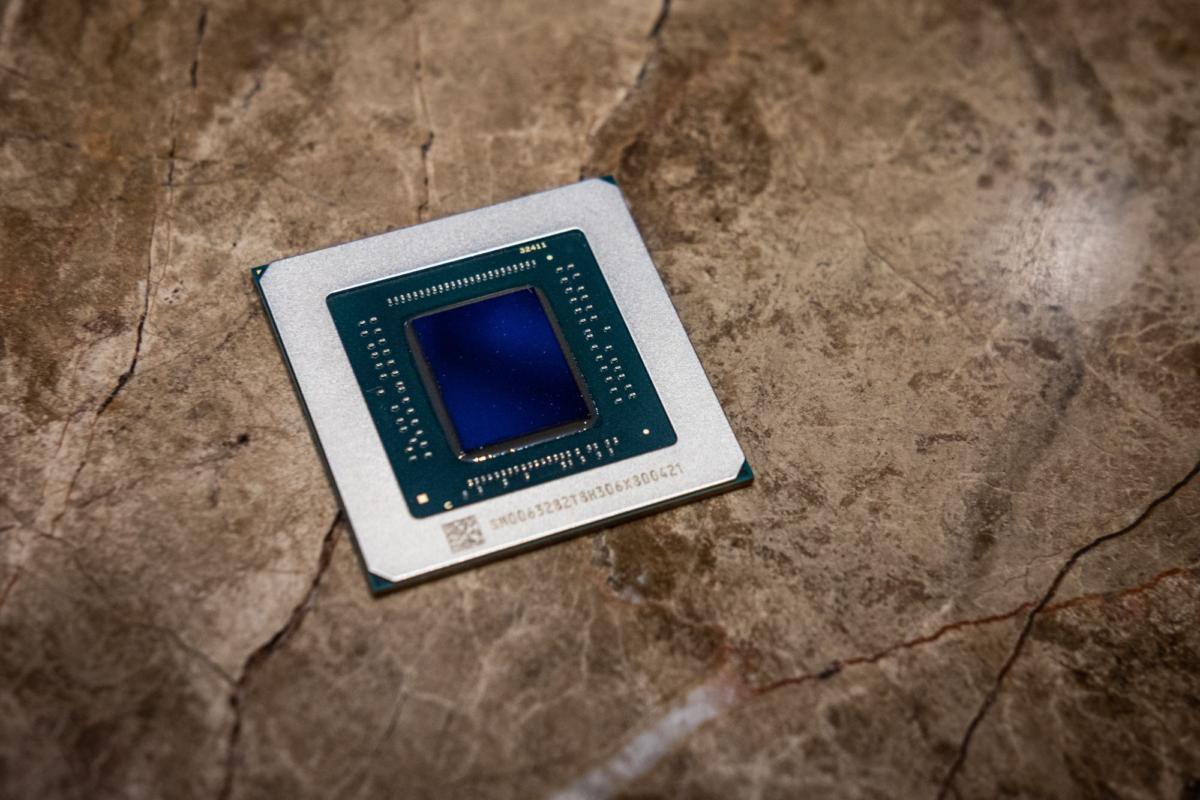 AMD just released a whitepaper diving deep into the technical details of RDNA, the new graphics architecture that will power everything from Radeon GPUs to consoles and even mobile phones.

Here is the whitepaper --> PDF

I’ve been intrigued by the new architecture since we saw it ina slide a couple years ago as the “scalability” gpu. Now it makes sense to me. AMD was playing the long game for sure with this, and with them able to exceed 64CU’s with RDNA there will be some serious competition on the horizon.

My thoughts on scalability was always on how AMD could go beyond 64CU, but RDNA being able to go as low as smart phones and 5W power to scalable systems for cloud gaming. I’m interested in seeing the “Big” Navi now. (72CU’s ??? maybe 80CU’s???)

510mm^2 for a 60 or 64CU chip… Theoretically would be interesting to see how it all comes together ?

Well, small scalable chips worked out for CPU’s all right, as per recent news. I wouldn’t be surprised if this was the case for GPU’s too

Don’t get me wrong here, I love AMD as much as the next guy (maybe even a little more) but navi is still using a decent amount of power and making a decent amount of heat at the size it is now. Scale that up amd those go up too. Its is cool they can do it but nVidia definitely still are way out in front in certain ways.

Edit: Also the topic title makes no sense as it is incomplete. We all ready have the RX 5700, not a reveal of it in any way, unless you are just coming out of a coma.

Edit 2: seriously can some.with the privelages finish the title properly?

Would be slightly different to have say 2 gpu’s on a die and have the OS recognize it as one and function as such. Let’s see what comes of this because I have the sneaky suspicion that the scalability will come from CU’s instead of multiple dies.

True.
However, if you were to lower clocks (and therefor voltage a bit), TDP would reduce dramaticaly. AMD tends to be overly aggressive on voltage and clock, on the other hand, less performance than Nvidia would mean bad press.
Then you just do the ZEN-style paralelization (massive CU count) and done is a scaleable GPU for data center use.

scaleable GPU for data center use.

I’mnot so convinced that Navi will go to the data center… If anything a new implementation of GCN will come out specifically for that.

We had a small thread talking about something

We now know that the Next NextGen GPU will be called ARCTURUS As soon as there are any news or rumors, you will read it here first! 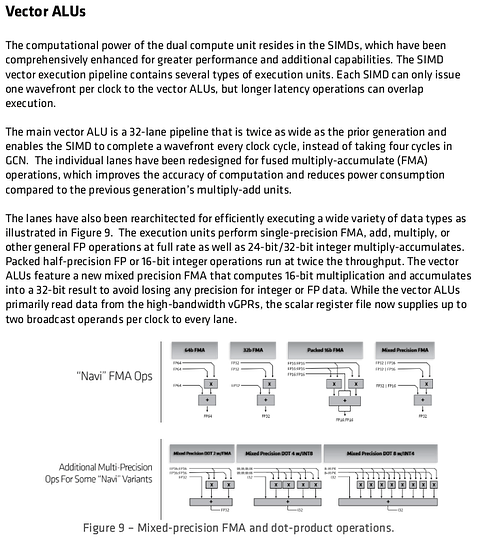 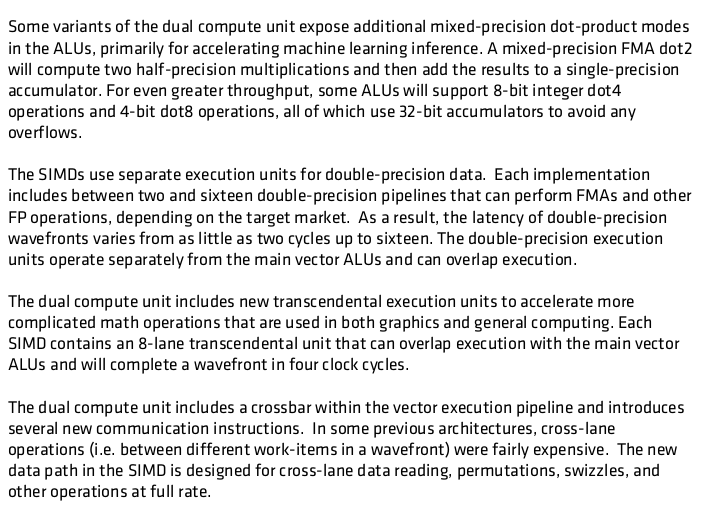 @catsay Do you think that AMD is laying the groundwork for a more heterogeneous architecture ( probably for their next gen APU’s ) ? They have attempted a form of HSA some time ago, but with their platform change, this could be a good time to strike while the iron is hot.