AMD Radeon RX 5700 XT GPU passthrough on Linux - how well does it work?

I plan on getting a Gigabyte Aorus X570 Elite motherboard with a Ryzen 3900X CPU to run multiple VMs (including a Windows VM for gaming), but I’m still on the fence about what GPU to pick.

Initially I was going to get an RX 5700 XT GPU, but due to numerous problem reports about buggy drivers, crashes, coil whine, QC issues etc., I’m not sure how serious and widespread these issues really are, so I’d appreciate it if @wendell and all of you RX 5700 XT GPU owners would share your experience with the RX 5700 XT GPUs on Linux, especially in passthrough setups.

I had a XFX THICC III 5700XT on Linux and I loved it. After using Ubuntu 19.10 with Wayland and going back to a 1080 Ti (w/ Xorg), there is a noticeable difference in UI snappiness. The THICC III was such a beautiful card. I ended up just getting the 1080 Ti since it had 11GB of video ram and I don’t game. It didn’t make sense to get less memory from my standpoint at the same pricepoint.

I couldn’t give you any recommendations on GPU passthrough with the card though, although apparently there has been a patch made available for the Navi cards by @gnif . Sounds like there will be some degree of work to get that working though since the kernel changes have to trickle down to each distro, so you’ll have to recompile the kernel to test out the changes. 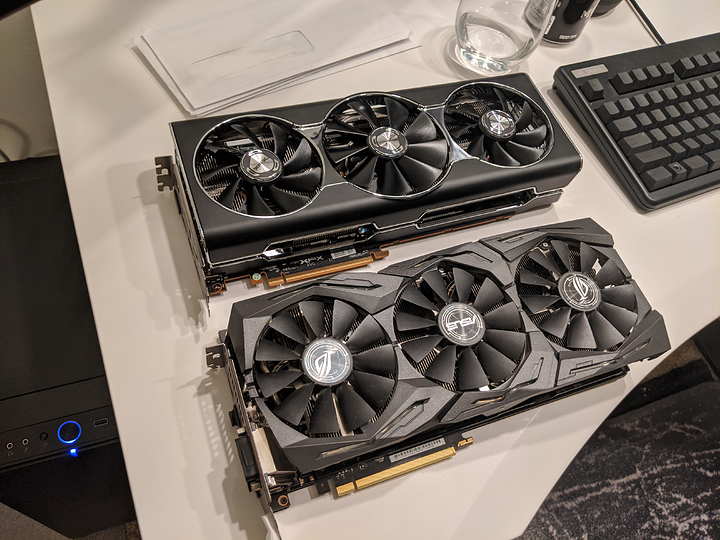 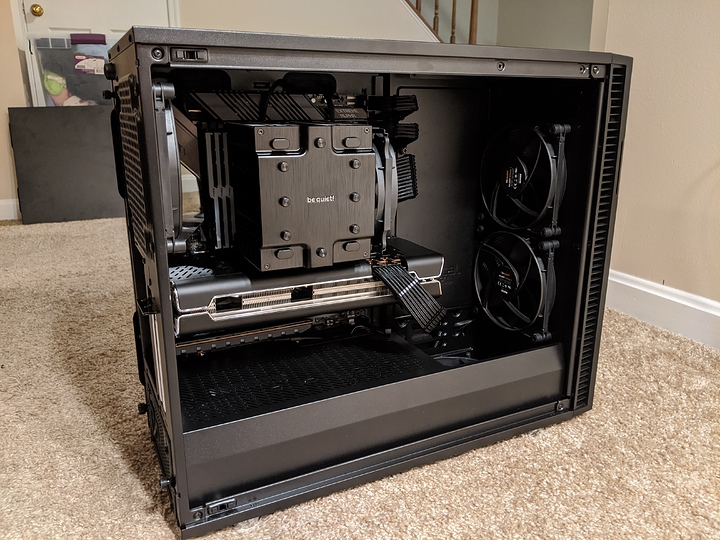 I also got a STRIX 1080 Ti for DXVK overhead. Love the card, but I don’t like anything that’s single threaded causing massive CPU bottlenecks even at 4K for my main 4960X system.