The roadmap has GPU codenames confirmed till “Navi” and everything beyond that is labeled “Next-Gen”. The only details that are known about this next-gen part till now are that it will utilize the latest 7nm+ process node. Well, thanks to AMD themselves, we might have the first graphics architecture codename for this part which is said to be Arcturus.

We now know that the Next NextGen GPU will be called

As soon as there are any news or rumors, you will read it here first!

The next architecture, which is Navi, should still use the old scheme (the confusing one), but the architecture past Navi will take a different route by separating codenames for graphics processors and actual products.

At Phoronix forums, AMD employee responsible for Linux driver development confirmed that in the future AMD will go back to the old naming model.

With all the talk of Navi being dedigned with consoles in mind I’m extra glad to hear about the next architecture. Arcturus is certainly a good enough name at any rate. Alpha Boötis had been an epic alternative, but I see why it was given a pass.

She got a big booty so I call her Alpha Boötis

I can’t wait to see their next gen architecture!
AMD’s Vega is already pretty great, now that AMD isn’t a poor company anymore… the possibilities are endless!

They have both extremely talented engineers and large amounts of capital! 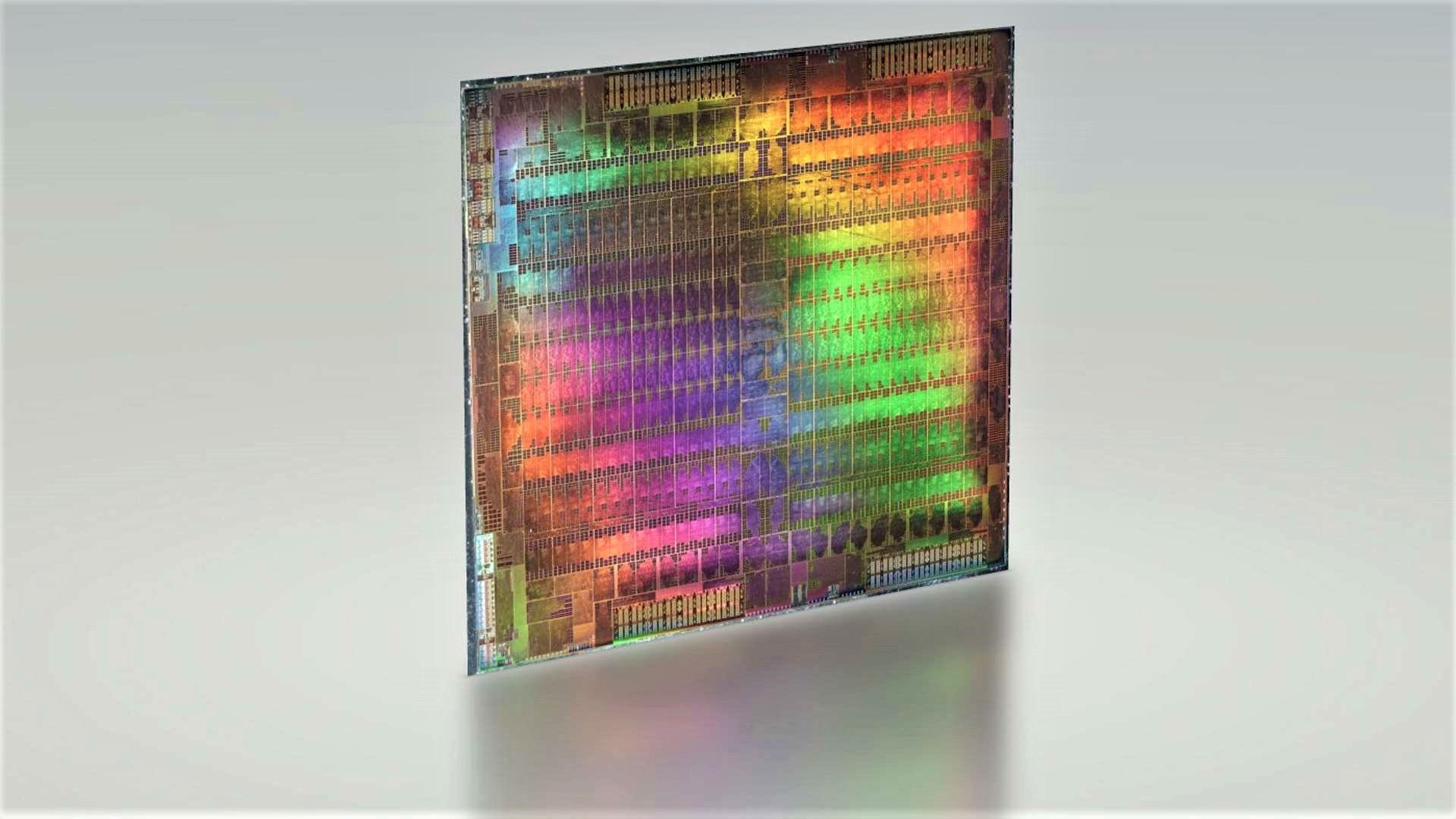 AMD’s next generation of graphics architecture is coalescing before our very eyes. A freshly unearthed patent application, published in mid-December 2018, shows a new design for AMD’s post-GCN, high-bandwidth, low-power, stream processors. And there’s a heavy emphasis on improving the parallel processing compute power of its next-gen GPUs and increasing their efficiency at the same time. And it has a faint whiff of Nvidia’s SM design about it too.

Everything else about it, CUs, Compute, I have very little doubts. That name on the other hand, I don’t believe that name. While it is a star cluster like Vega and Navi, the name is too long and sounds dark in a way.

As it is compute oriented, could it be
4 dies with 32 CUs, 2 Stream Engines and 2 SDMAs each?

It has a New FCLK Parameter in the amdgpu driver. And the driver uses arcturus as codename everywhere. 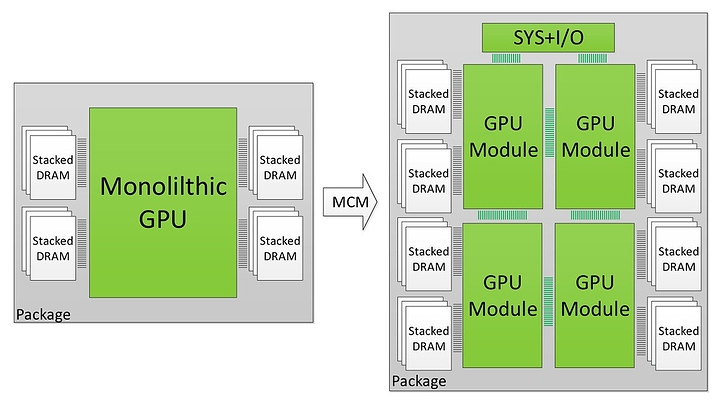 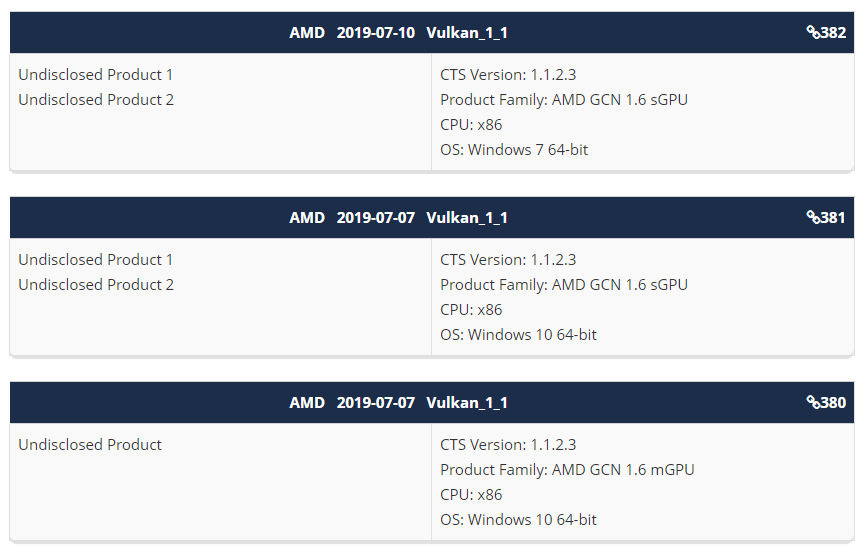 I know nothing, that out of the way…

Vega like: mmmm I hope not considering the further supposed detail of multi GPU. Vega was power hungry and hot, just one of them, what happens when you put 4 in the same space? But they were better for compute than gaming so that makes sort of sense.

Multi GPU: this makes the “not for gaming” even more sensible. Two separate GPUs had stuttering problems, moving them on the same card did not help much, moving them to the same package will probably be the same. But multi GPU works well for compute.

Meh. I am not excited.

Not to start a comparison and drag this down but this feels like the wrong approach. Making one GPU for Compute and another for graphics is a lot of money which AMD and particularly Radeon and not exactly flush with cash. The opposition seems to have it better worked out where their graphics cards also work pretty good just as compute cards too, though they do also have the likes of the V100 and so on too but they have the money to support that.

Feels like this will be another, “Look how good this in on paper!” While just being ignored by pretty much every one.

The fact that AMD isn’t flush with cash might exactly be the point WHY they target compute first.

IF Nvidia is holding back their compute Cards because they use the same cores their gaming cards use, that’s “low hanging fruit” for AMD. Nvidia is still a bit ahead in Gaming, and from previous generations, bringing BIG performance improvements to gaming GPU’s gets tougher and tougher. Maybe AMD determined, that it would be way easier to surpass Nvidia in compute. Maybe by a considerable amount.

Plus, compute is where the money is. Professional applications are far more likely to spend 2 grand or more on a GPU. The gaming market is really competitive (to a point). AMD releasing a new Gaming card means they have to undercut Nvidia in price, or deliver significantly more performance to offset the feature advantage Nvidia has. Both seems to be pretty hard.

Interesting to see if its quadfire or if its acting like single gpu, and its interesting to just see that HBM3

Nvidia is still a bit ahead in Gaming

From what Nvidia has on the market right now and will push out in the next couples of years I would say that AMD has no choice other than going into compute market first, keep on going into the mid-sector market and maybe do a comeback with RDNA2(RDNA3/RDNA2+) 2021 or later.

I tried to be nice

Looking at the Linux code for Arcturus the hardware is exposed/handled as like any single large monolithic device.

And all of the power hungry 3d bits aren’t really present.

could it be that those are placeholder?

also: arcturus could be the codename for the archs, while still different for each market (compute/gaming)?