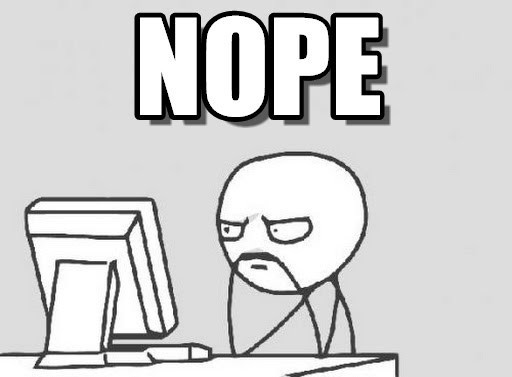 Intel has thrown cold water on a report that it might license graphics technology from AMD. They returned with a straightand simple denial. AMD earlier on already refused to comment on a report by Fu...

Youre being paid by AyyyMD to say that /s

Didnt really expect that intel would do such a thing but it seemed likely with radeon graphics becoming sorta their own thing. Cant have a AMD logo on a intel box

Cant we all just get along?

Imagine the power of an AMD discrete on an intel CPU. I feel tingling in my loins.

I think its still a possibility, however remote now due to the response from intel.

From a tactical point of view if amd wanted to TOTALLY kill gsync (not that it needs much more, I would say this one is near death) and cuda then this would definately be the way to go..

and the person left out in the cold would be nvidia.

two ways of looking at it

a) I think a paycheck for amd for every intel cpu sold would be a god send to amd at the moment.
b) nooooooo, dont give away your crown jewels to your competitor... it removes the unique selling point of your APUS!

Yeah slightly lower than the highest respective i5 or 7 but with in spitting distance frequently.

If mobile Ryzens hit the same level per-thread performance as the current Intel offerings it would be amazing, but even if the maintained the current state of almost there while having more cores would still be awesome.

Plus a low-ish TDP and respectable on-chip graphics would kill anything in the upper-mid or lower range mobile markets. If only there was a mobile Ryzen/Radeon Pro combo 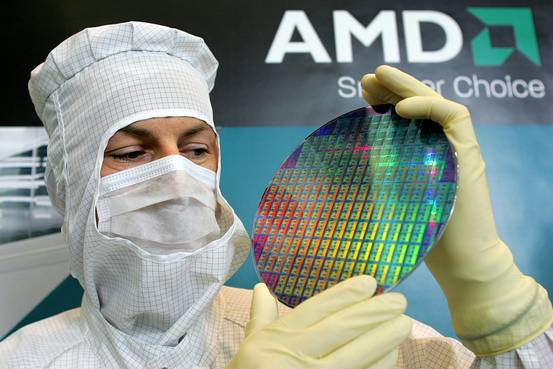 Intel refuted a rumor spread by a technology Web site saying it is licensing graphics chip technology from AMD. The rumor had pushed up AMD shares by 12% on Tuesday, only to see the stock come crashing down by that amount on Wednesday after AMD...

but its always nice to navel gaze (speculate

) and I still dont think its impossible

The licensing deal with nvidia ended in March so there definitely is an opportunity, but chances are slim. Still it would be nice to see an intel/amd combo

Cant we all just get along?

Imagine the power of an AMD discrete on an intel CPU. I feel tingling in my loins. 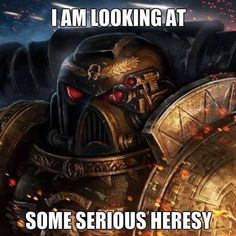 Why anyone thought this was going to happen is beyond me, AMD would never license out that tech to Intel unless it was insanely lucrative because AMD APUs

I mean, it could mean more money in AMD's pocket which I think we can agree is good. It would also mean wonders for budget builders and home theater people. Think about the children man!

I mean, it could mean more money in AMD's pocket which I think we can agree is good.

It would also mean wonders for budget builders and home theater people. Think about the children man!

I love my little 5350 box, it packs a decent punch. It just really lacks any meaningful processor performance. Imagine the g4400 with an APU. I dont know man. I think I'm in love with the idea.