AM5 vs. Raptor lake. Worthy replacement of X299

I know that 12th gen and 13th gen intel are fast with their Big Little design; However, with the big little architecture it makes me iffy about going to it. Would like to know what pros or cons going with Ryzen 7950x over Intel would be. not purely based on speed. I understand both will be close in performance and fast. I merely want to know how others feel about having only 8 real cores or what not with a bunch of small cores vs. all normal big cores. coming from X299 and debating on waiting another year or possibly two vs. upgrade now and to which if so. I like intel but having 16 normal cores sounds nicer. plus AMD is on 5nm

Lets ignore the CPU for a moment and talk about the socket. How much ram are you using? The best part of the HEDT market was bridging consumer features with workstation performance.

128 Gb would be about perfect for me my main reason of going X299 was the higher core count and the PCIE lanes. I wish there was more PCIE lanes on either platform but I can deal with the 28 lanes or whatever is available if I have to. not sure how PCIE lanes that are 5.0 will dub down to PCIE 4.0. Most mainstream platforms will support my network requirements that’s not that demanding on my end. 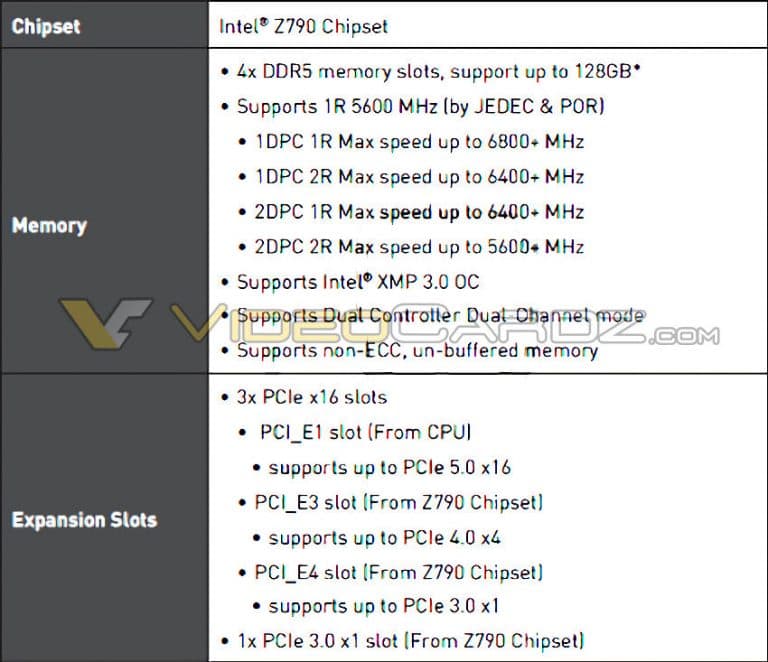 Looking over the difference between the socets/chipsets I think AMD has a slight advantage AND is expected to cost less due to the single design where x670e uses 2 chips w/ strict signalling requirements, x670 uses 2 chips and relaxed signalling , and x650 uses 1 chip.

The CPU’s will trade blows and each will have some cases where they out perform the other, so its really memory and connectivity that define the two platforms.

One note is that AMD is expected to win in its power/heat requirements as it will offer 16(Pcore)'s vs Intels max of 8 Pcores and a delta of nearly 100w(ish) between top end AMD and top end Intel.

So… will either socket/chipset work for your connectivity and memory needs?

Do anticipate evened out [circumstantial] wins-losses, for both fronts
Intels BIGG-little approach, will need more software involvement, to [properly] divvy
AMD will [still] have the higher ground, with regards to overall [energy] efficiency

The PCIe lanes on AM5, will have some interesting pliability [for X670e, that is]

I made the jump from X299/7960X to X570/5950X. It was a bit of a side-grade, I guess, but I was able to find a buyer for the old platform and that covered a big chunk of the cost. I found an X570 board that lets me run two GPUs and two M.2 NVMe drives on CPU lanes, meeting my primary I/O requirements. It also has a third M.2 slot, onboard WiFi 6E, a 10GbE NIC, a 2.5GbE NIC, and Thunderbolt 4, which is all great; the PCH is a little oversubscribed but I’ve been able to work around any I/O bottlenecks.

I had my (delidded) 7960X overclocked to 4.6GHz all-core. ST performance with the 5950X is noticeably better—as expected. I’m also seeing about 15–20% better MT performance at full-bore, although that’s not really what I use it for. I don’t use AVX512, so that’s a wash. Total memory bandwidth is lower—as expected—but fortunately that hasn’t been an issue. I never got the memory tune dialed in on the old system, anyway, so I only dropped from ~80GB/sec to ~60. I’m happy with the trade-off for much better ST performance, and it runs a lot cooler and uses a LOT less power, as I’m sure you can imagine.

I run a big Windows VM and a couple smaller VMs so I prefer homogenous cores. Alder Lake is great but you can’t pin a VM to e.g. two P-cores and two E-cores and expect it to function optimally. I’m sure I could have figured out a sensible way to slice up a 12900K but I love having 16 “full fat” Zen 3 cores at my disposal.

X670 is exciting but I’m wary of new platforms and I don’t love that the two chipsets are daisy-chained in most of the block diagrams I’ve seen so far. It seems like that will lead to a ton of additional I/O latency and bottlenecking, but I guess we’ll see. I’m hopeful that some board maker(s) give us different configurations where they aren’t (e.g. by using the dedicated USB4 controller lanes for the second chipset). B650 is a non-starter for my use-case, as was B550, unfortunately.

And this is exactly why I listed out the two next gen socket/chipsets and asked if either meets the requirements.

No point in talking CPU unless we know if the overall platform is enough. If its not, then we need to dig into Threadripper and Sapphire Rapids Core-X

We don’t know if Sapphire rapids x will even truly be a thing do we? that is what I would prefer and have been waiting on.

If that is the case, then go with Threadripper today, or an Epic workstation.

the new Threadripper platform simply smokes everything else.

I haven’t kept up, with the Sapphire Rapids HEDT talk… Is that just a 3647 retake?
[Unlocking affiliated active Xeon series SKUs, to all the electric juice viable]

Unless AMD has been withholding away, Threadripper is only with “Pro” label
…Which seems [kinda] pointless now, without a simpler series to coincide

Unless AMD has been withholding away, Threadripper is only with the “Pro” label
…Which seems [kind of] pointless now, without a more straightforward series to coincide

You are correct; the only new Threadrippers available are the Pro model. In my opinion, I would forget about the AMD AM5 socket; It will be a side upgrade from what you have; also, because it is a new socket, there are going to be teething issues. Remember all the problems when the AMD AM4 socket was introduced? If you decide to go with AMD, I would recommend purchasing Threadripper Pro; if not, wait for Intel’s next HEDT platform.

I appreciate yours and all the others who have put input into this thread. It has given me a better direction to look at. i need to do a little more research on Threadripper and the likeliness of a new HEDT Intel platform and then I will have all the information I need for my next purchase. Thank you All 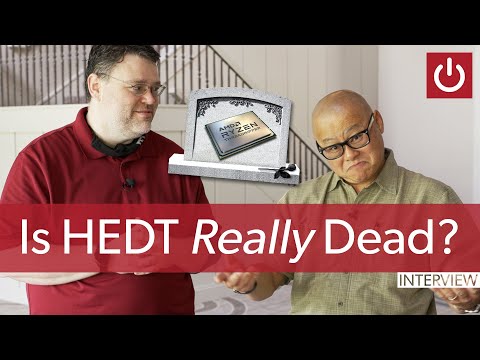 If you look at Threadripper [x399], it’ll be Zen/Zen+
That’ll be efffectively a sidegrade, outside of gaining more PCIe [3.0] support
Zen+ will have better memory support, along with additional core ct. options

If you look at Threadripper [sTRX4], it’ll be Zen2 only…

I’m still very disappointed with AMD, regarding that [appalling-AF] decision

Threadripper Pro [sTRX8] has Zen2 and eventually Zen3 [once out of OEM exclusivity]
Think of TR-Pro, being a Threadripper, nudging closer towards an Epyc chip
More Memory Channels / Larger RAM limits, alongside moar PCIe lanes
Maintaining more of that core oomph and being for 1x socket boards
… Then I guess a waiting game, if Zen4 tooling forces another socket change(?)

To me it would depend on PCI-E lane and memory requirements. If the CPU provides enough PCIE lanes for your needs and if 128GB of ram is enough than the answer from me would be yes.

Unless AMD has been withholding away, Threadripper is only with “Pro” label

It does exist but has yet to be announced or released.

So major update on this discussion as of the other day! 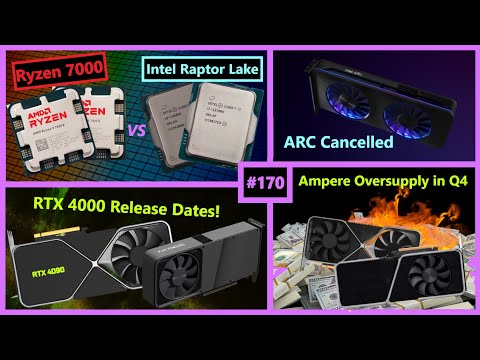 Intel is considering supporting up to 256gb of RAM on 13th gen!

Also at the end of the video Tom mentions that Intels HEDT is delayed so Threadripper may be the only option other than high end consumer.

Based on my experience with alder lake platforms so far I wouldn’t touch any new intel platform with a 10 foot pole until they sort their uefi, driver and OS support out properly.