All Programs stop Responding in Unison

Just built a new PC because my last power supply fried my graphics card and a couple fans.

Runs great except for the fact that every now-and-then all of the programs running stop responding in unison. The “crash” lasts about 10 seconds or less, then it comes back no problem. The mouse still works during the crash, and videos will continue to play for a few seconds into the crash. It seems to happen more often when I’m moving and opening windows. 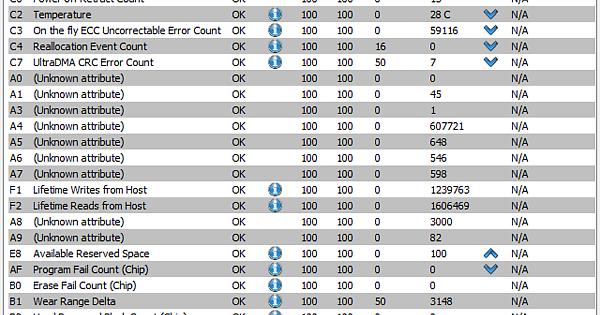 I looked at event viewer and waited for it to happen again.

resource conflict is common with windows and can cause the errors you are seeing!
see what your virtual memory setting is (it should be double the size of the actual installed memory.
considering its tripping on raid0 is another flag of resource conflict
note resource conflict is not necessarily a memory address conflict but could alsa be a hardware interrupt issue. ( a glitch)
the pause you see is the system completing a higher priority function first
note that the gui, apps, are lower priority to system functions
for instance the temperature control in bios! Depending on its settings when the cpu gets too warm bios will kick the fan up to compensate, This is a higher priority function. If this happens it can draw on resources to accomplish its job at the cost of affecting something else.

that said there may be a problem with the raid setup or drive itself
if a system fries odds are that the drives are ok But that may not always be the case.
Ive has some systems brought in that were fried and the ssd’s were fried also
so its an iffy proposition with ssd drives