don’t know if anyone has tested this yet, online information seems sketchy.

Do we know the affect of using a graphics card over 4 lanes instead of 8 of 16 on X570 PCIe 4.0, if this causes much bottleneck depending on which PCIe slot and if it goes through the controller or not.

Interesting question. I would guess the 5600XT and lower shouldn’t see a massive difference. The coming “big navi” probably would. Sounds like something one of the Steves could make a video out of. 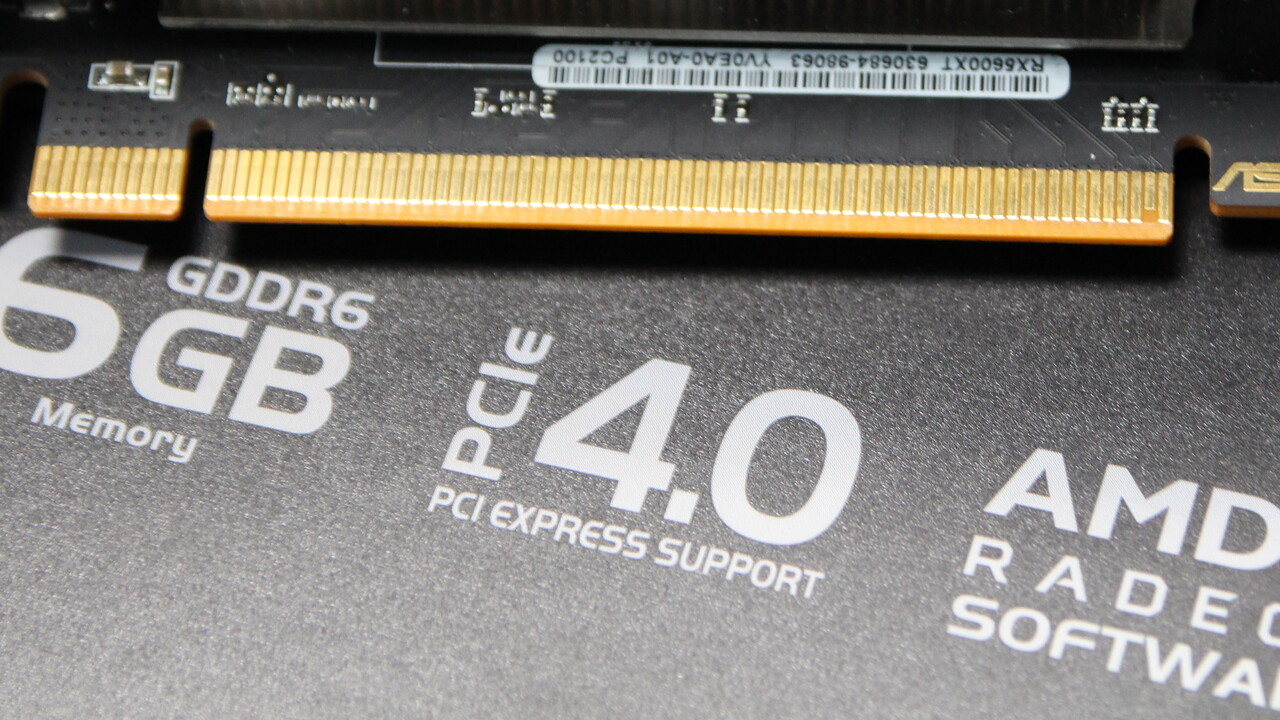 It’s a German test but it should translate well in Google Translator (also the diagrams should say enough).

One thing to note though, since most cards are PCIe 3, not 4:

4 lanes is 4 lanes. If the board is only wired for 4 lanes you don’t magically get PCIe 3.0 x8 speeds on those 4.0 x4 lanes. The theoretical bandwidth of the slot is doubled, but that also requires 4.0 on both ends. In other words: if you put a 3.0 card in the 4.0 x4 slot, you effectively get 3.0 x4 lanes and their bandwidth, at which point some cards refuse to boot.

thanks for this, makes sense… I hadn’t considered that the card was still PCIe 3.0 therefore the slot is irrelevant. also I speak German so the article is fine without google. Danke.