A short review of legit deploying mycroft to my phone

I’ve been meaning to do this for like 2 months now and haven’t. Well, yesterday I got bored, built Mycroft, built the android app, forwarded port 8181, and off I went!

Also, I’m sitting in a truck waiting for a work ticket, so this is short for a reason.

Mycroft in total isn’t ready yet. It won’t be for a while. But, being able to make your own skills to build on to Mycroft, and make them easily, can make this a useful tool even if you have to make them yourself. But, the usual issues of Mycroft are shill there. It can’t find something because DDG isn’t Google, it mishears you and just cancels, or it just doesn’t hear you at all and ignores you. At least those are my issues when I run it on linux.

Running on android you have to set it up as server and client. There is a native apk of the whole core package, but it lagged my phone tbh. I’d rather use the server client setup, at least for now. Setup was easy though. I couldn’t immediately find the port Mycroft uses, so I had to sniff with WireShark to make sure some forum posts were correct, so I ported port 8181, linked the android app to one of my dns addresses I got on freedns/chickenkiller.com, and it worked! Sorta.

There are a few bugs. For starts, if you’re out of the house and mycroft crashes, unless you ssh to your box, there’s no real way to know if it crashed until the android app crashes from not getting a callback from the server. As well, Mycroft uses the google tts and stt system, so you have to get the big stupid blue circle covering your screen. Only other issue I found was my phone refused to read back what came on the screen. I have the FOSS version of the google tts installed, so maybe its just missing flags that google specified. Dunno, and actually, don’t care. I don,t really need my phone yapping at me.

Now, my goal with this is to try and integrate Mycroft to my android ROM. So as a tech demo this is great. As a usable product, its kinda like just having Mycroft but now you have to deal with an app that crashes when its connection drops under 350 kbp\s. Otherwise? Cool. Go play with it and dev on it with me. 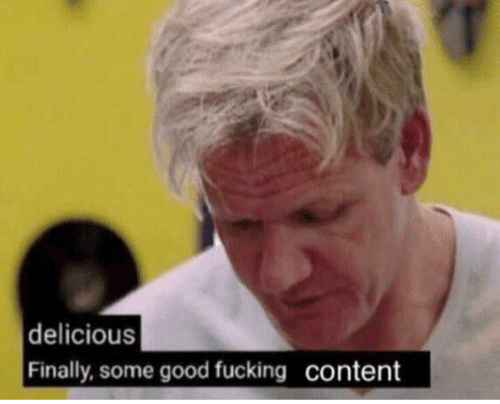 Been considering converting my stuff over to Home Assistant and Mycroft.

Definitely plan it out first. Personally I’m going to use it for organization and try to hook it up to different tools.

Self Hosted are banging on about home assistant nowadays

could i build mycroft on a ppc server ? searching begins
looks like yes

I’m unsure. I’d love it in the void-ppc repo’s tho

Thanks for reminding me about Mycroft. I did not know it could be used with DDG. I think this will be fun to look into for a new project.

Its the only search engine they make available lol