A Couple of People Arguing

It's fine, but i felt it was completely derailed into a bit of a silly back and fourth :/

fyi, you can make a new topic linked off a separate post which can be useful.

This is why I avoid recommending distros. It's more likely to start a flame war than saying you prefer windows or OS X at this point.

I'm going to come in here and subscribe to this thread. I am very much interested in a discussion about distributions (as long as we can leave ad hominems out of it (I didn't see any original, and hope to not see any in the future))

We need this thread to survive and renamed to the Linux Distro Lounge.

Theres been some good discussion in the past. Honestly it really depends on how people approach it.

I agree about Mint btw, i don't recommend to to people, but I have a similar stance on a lot of distros. 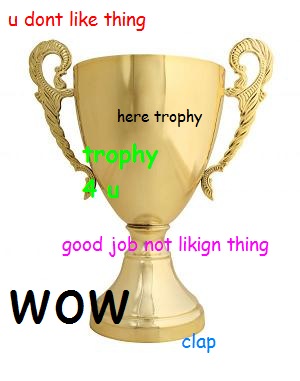 I honestly don't care, I just thought it was funny that mint was getting recommended as a Kali substitute given its recent history. You can't say you don't see a shred of irony in that

Moral of the story: it's too much to expect anyone to have a sense of humor any more

I mean, yeah I get it. I dont use mint myself, nor would I want to use it. The only reason I recommended ubuntu/mint is because of how easy it is to google for the answers to questions. The original person was probably only looking for help because they didnt know their way around linux as is...thus my recommendation. 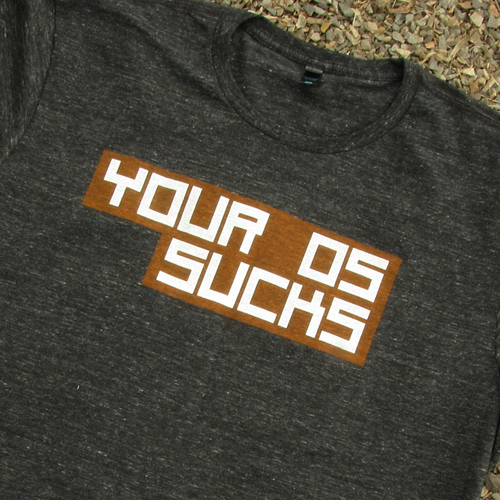 I thought the same.

yeah. I said the same thing right off if you look at the first post.

I'd have asked them first what they're goal was.

I actually don't know what the best way to install drivers is for Kali, but theres good reasons to do so.

probably for password cracking. only other possible use case is that he wanted it for desktop use.

there's a cornucopia of distros that are better at both with less hassle.

Linux came to existence in a period where distro wars in the commercial realm were at their hottest, it was DOS vs MacOS vs Windows vs OS/2, then within DOS, between MS-DOS, IBM-DOS, DR-DOS, between DOS 3.3 and 5.0, etc etc etc etc
It immediately lead to a situation whereby everyone was very defensive of what their distro should look like, and linux gave them the tools to make that actually happen.
You can find it annoying, yeah it sometimes is, you can think it holds back linux, I would argue that it boosts linux, but anything can be argued there whatever, etc... bottom line however is, that anyone can have anything they like for free, and then own it while retaining freedom... wow!

Edit: also, we should all hope that the linux distro wars never end... in the commercial realm, they did end, and the end result was that everybody had to survive on Windows... let's not forget what we are fighting for!

I said the same thing right off if you look at the first post.

I saw that, I cant agree anymore than I do currently.

Look... this isn't an argument! 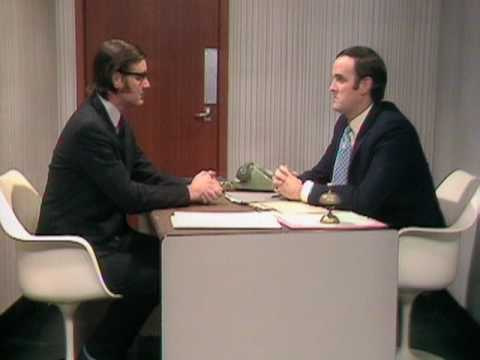 Look... this isn't an argument!

HTML is the best operating system.

they should not stop fighting but atleast agree on a basic implementation features.

they should not stop fighting

But fighting creates new ideas and competition and stuff. Look at Adidas and Puma.

EDIT; I read your post wrong. I thought you said they should stop fighting.

People should install whatever works best for them.
Every distribution has its pro´s and con´s.
There is no such thing as the best OS.