i need to know how to verify the speed of my samsung 980 pro 2TB ssd with full drive writes, to make sure, that the manufacturer didn’t downgrade the ssd compared to reviews.

EDIT for clarity: i am well aware of TLC ssd drives falling off in sustain writes. i am asking for a tool to compare the write speed of my 980 pro to the numbers of professional reviewers, so that i know, that samsung didn’t downgrade the ssd parts resulting in lower performance, than it should be.

the ssd industry has been shown to scam people by downgrading ssd parts to garbage parts like worse controllers or nand.
this includes companies producing their own nand and controllers like samsung even for example seen here: 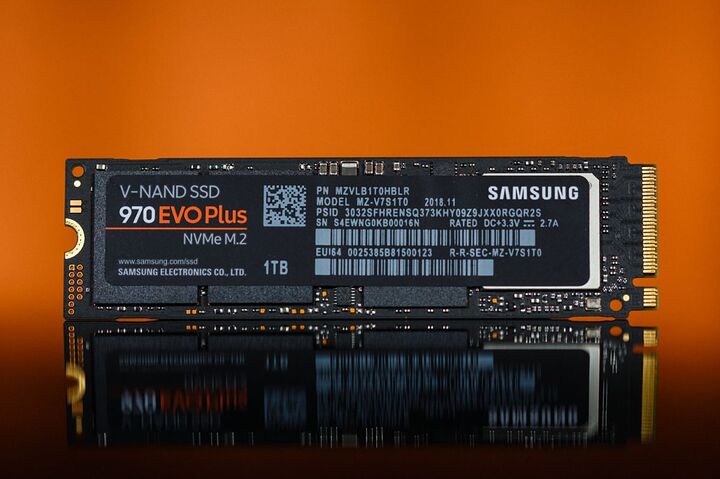 tools, that can’t do it:
AJA system test (it writes 64 GB at full speed, then deletes it and rewrites it. maybe a modified version can do it?)
hard disk sentinel 4.5 pro: caps out at 3-4 GB/s tops, so far from fast enough for pci-e sadly.
crystal disk mark: 64 GB max again, no graphs.

so what tool do i need to actually get a pretty full drive write graph on pci-e 4 ssds?
examples of such graphs can be seen on techpowerup: 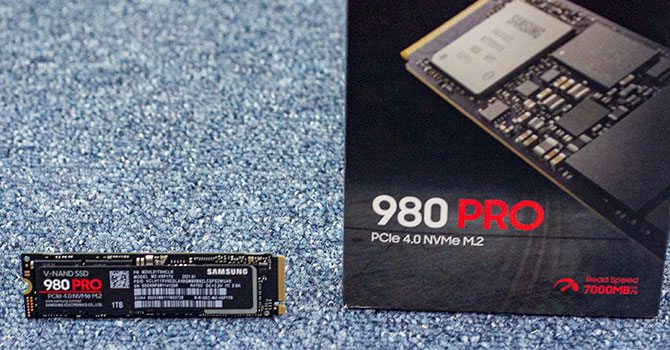 The Samsung 980 Pro achieves transfer rates of up to 7 GB/s thanks to support for the PCI-Express 4.0 interface. Unlike its predecessor, Samsung's new SSD uses TLC flash instead of MLC, which affects speeds during intense bursts of write activity. Is...

i got windows 7, spyware 10 and linux mint available for testing, but i am quite a gnu + linux noobie if a tool would require decent gnu + linux knowledge.

so yeah, i hope you can help me here

also it SUCKS a lot to have to verify, that you don’t get scammed by manufacturers on everything you buy these days

the issue is, that the tools i have can’t do full drive writes at full pci-e 4.0 speeds it seems.

Not a single SSD can do this. Sustained write speed of 3D NAND is rather low without built-in cache. Only recent 8TB+ enterprise drives approach like 6GB/s sequential.

Manufacturer advertises with sequential writes via cache. Consumers mistake this as general sequential+random write independent from queue depth and cache. This has nothing to do with with a scam, it has to do with you and other consumers not understanding the device they are buying.

If you want sustained write performance, get U.2/U.3 drives, not M.2 consumer stuff.

ah damn it. i guess i wasn’t clear enough.
i am well aware of TLC drive write speed fall offs once they run out of SLC cache.

the issue is, that manufacturers including samsung are downgrading their ssd parts, so that the performance drops far more than it should for example.

for the 970 evo in the first link i linked (toms) shows, that samsung changed the nand from 1.5 GB/s to only 800 MB/s. they HALFED the performance of the nand by downgrading parts of the ssd.

the only way to test this is is to do a full drive write to spot when the drop off for SLC cache happens and how fast the raw TLC write speed is.

so i need to know how fast my 980 pro is compared to the reviewer’s 980 pro to make sure, that it actually performs as it should and a simple crystal disk mark doesn’t cut it here for obvious reasons.

i hope i explained it clearly now. i will ad a short note to the original post to avoid such confusion.