there any benefit to going higher than 3600 MHz on the X570s platform with Zen 3?

That was a typo. Still doing 64GB.

Looks like some nice B-die. Assuming these are single-rank DIMMs, and assuming you can find the exact same kit, that would be fine and possibly even preferable. According to longtime overclocker The Stilt, Ryzen processors with two CCDs seem to prefer four single-rank DIMMs over two dual-rank DIMMs.

On the other hand, it’s a pretty pricey kit and it will probably be more expensive to buy another one than a more garden-variety 2x32GB kit of e.g. DDR4-3600 CL16. And if the second kit you buy isn’t a close-enough match, it might be hard to run all four DIMMs at these timings. Ultimately it’s going to boil down to the quality of your processor’s IMC.

Assuming these are single-rank DIMMs

I’d say return the kit and get 2* 32GB kits. Running 4 sticks of dual rank B die DIMMs is pretty damn difficult unless you’re willing to settle for lower frequency and looser timings (at which point you might as well get the cheaper stuff because you’re not fully leveraging B die’s strengths; tight primaries and tRFC).

With AMD Ryzen try to always use 2 dimms to get memory you need. Using 4 can lose speed. If that matters you. In the end most people could not tell without testing.

About memory timing (for DDR4 at least, DDR5 might be similar) I suggest watching the following video 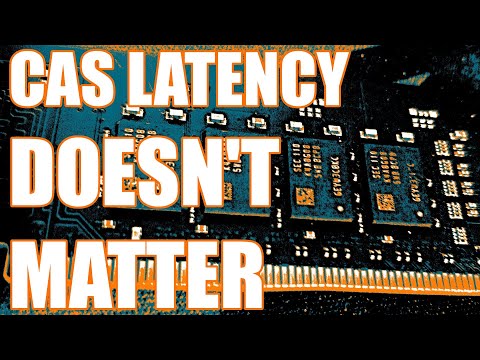 I built a 5950X system with 128GB (4 x 32GB) DDR4 because I wanted a maxed-out system on memory. It’s working fine but it’s only running at 3200MT/s. On DDR5 builds I’ve put together so far I’ve gone for 2 x 32GB because that gets you the most stable config if you’re contemplating memory overclocking (and even if you aren’t), and there are quite a few reports around about newer CPUs, particularly the AMD ones, not having such strong memory controllers as with the DDR4 boards. Overclocking boards like the MSI Unify X only have 2 DIMMs to promote the most stable signals at higher clock rates.

yeah mate i would take all that with a pinch of salt…
theres a few things i see as odd.
first he’s running a 12th gen which tops out at 3200 for quad channel support and 4800 dual channel…
meaning once you go over 3200 your reduced to 2 dims per channel and after 4800 1 dim per channel and t2 timings on both.

next his numbers dont add up…

To calculate RAM latency, multiply the CAS latency by 2000 then divide by the data rate.

lastly the variance between 58 and 54?.
i would expect 0.1 variance run to run on stable ram. not 4 points. so looks to me like the ecc unit is working overtime to correct errors.

so yeah take it with a large pinch mate.

If you’re in the US this may be price/performance leader: 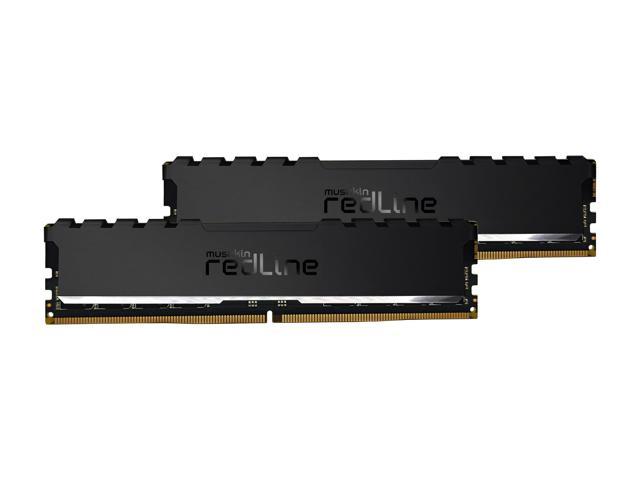