I have found some of the parts that I would like to have in my PC and have made a build on pcpartpicker.com, but there are a few parts that I need help choosing.  I plan on using the PC for new games and a little video editing.  I also hope to get into 3d modeling a little.  I don't need to be able to run games at high graphics or super high resolutions (I think I'll get a cheap 100$ 21 inch monitor from best buy or something).  I'll probably be using photoshop and after affects for video/photo while using Blender3d for modelling (like I said, I'll probably mostly be gaming so this isn't as important).  I don't plan on spending a ton of money on keyboards or mice at the moment.  I'll just use whatever is sitting around.

So, this is what I have so far:

The video card I have chosen doesn't show up on pcpartpicker for some reason:

I have the 600W power supply to be safe for upgrades.  What I want could probably go with something smaller, but I'm okay with spending money for the 600W.

I'm mostly uncertain about my video card and hard drive.  Is this video card strong enough to play games like Skyrim fairly well?  I wouldn't know what else to buy that may be slightly better.  And with the hard drive, I was just going to buy a normal 1TB drive, but I'm starting to think that I might rather do something else.  What would the good sides of using a small Solid State Drive with a large normal drive?  What about using two 500GB hard drives and running a RAID-0 configuration?  Or should I just go with a medium sized Solid State Hybrid drive?

I've heard that rendering should be done on an external drive so that the main internal drive doesn't get scratched, so using the internal drives will mostly be to improve loading times in games, moving things around, etc.

Edit:  I'd also like to add that I probably want to overclock.  Is it completely necessary to buy a fan instead of just using the stock fan for my processor?

For that budget grab a 1tb WD Black HDD. Then save up and grab a ssd later on.

A 650ti is quite a low end card, you could grab a 7850 like this for the same price http://pcpartpicker.com/part/sapphire-video-card-1003551gocl will perform a little better in skyrim, 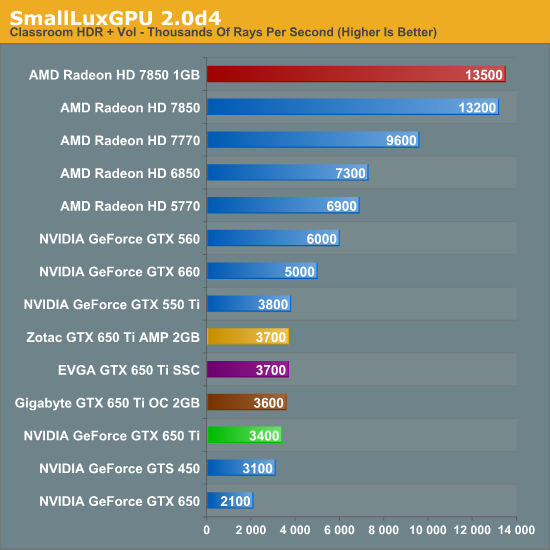 Rest of your build looks ok. Could always chuck in a cheap cpu cooler if you can (212 evo or the like) to keep things a little cooler and allow for a little overclocking. Just make sure to enable the XMP profile (2133) for the ram once you get it up and running.

This if you can afford $20 more http://pcpartpicker.com/p/1hPAk

good build for only a few beers more.

Would I be better off using Nord's build than using the SSD and Hard Drive?

I revised my build to look like this: http://pcpartpicker.com/user/Dufuss/saved/1YT5 which I'm okay with being $5 over my budget.

And, by the way, thanks a ton for the help!

If you can live with mechanical hdd speeds (you're probably used to it anyway for booting up etc) then just wait awhile and grab one in a few months or so whenever a great deal comes about and when you have a few spare dollars. I would put my money on a few big price drops in ssds as the competition heats up. Samsung are releasing their new 'evo' range soon amongst others so yeah good times ahead I'd say for some bargain ssd's.

A 7950 is a magnificent card that will be able to handle most things at reasonable quality for the next year or so at least. Plus you get AMD's game bundle at the moment as well which makes it even more appealing.

Okay, I think I'm going to go with something close to Nord's build.  Thanks a lot for all the help!

For future reference, is changing the OS from the hard drive to the SSD easy or will I have to reinstall it?  Also, is there a website I can follow to know when these new SSD's are released?

Migrating from the os to a ssd later on is a piece of cake - many drives come with their own migration software - ie. Samsung. All work well and are foolproof. Only thing to stress is to set up your SATA to AHCI mode before you install windows. That way when you do migrate to a ssd (which performs better with AHCI enabled) you dont have to do a registry hack.

many others. just keep your ear to the ground.