So I just put this low budget pc together. However I didn’t realize that the psu would only include a 4pin cpu connector, and the b350 motherboard has an 8pin female. I bought a p4 to atx adapter but apparently that wont work because it has the same shape as the one that came with the psu (if that makes any sense) and apparently the other half of the 8 pin cpu power has differently shaped connector.

Does anyone know what kind of adapter I need to buy to finish this build?

In the mean time I ended up trying to install windows and everything installed just fine. I’m actually 40 minutes into a stress test with the cpu at 100% load and it’s all fine. And while probably unadvised and janky, I suspect the other 4pin connector delivers power to the pci slots so it doesn’t appear to be limiting me in anyway at this time.

You can mode the cables, if you fell able to assuming you have spare correct voltage cables.
It might run on the 4 pin still but it gets dangerous drawing more power through less cables.

I honestly wouldn’t trust and adapter

You want a 4-PIN P4 to 8-PIN EPS cable adapter cable. As @mutation666 pointed out, you don’t want to be drawing too many amps from a power supply that only has a 4-PIN P4 power connector.

If the power supply is over 5 years old, it would be advisable to replace it.

You don’t need an adapter. The 4-pin plug will fit on one side of the 8-pin socket just fine.

Click twice to zoom in for a better view.

The connector you are looking for is a 4-pin ATX female to 8-pin EPS male. 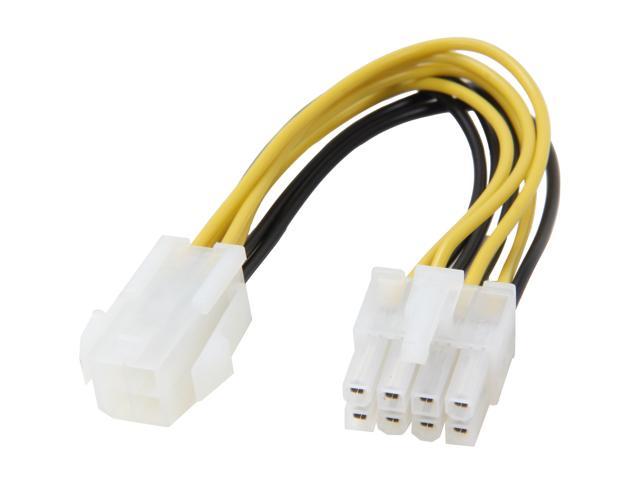 But as level1 said, the 4-pin from the PSU will fit one side of the 8-pin on the motherboard. The EPS 8-pin is just a mirrored ATX 4-pin. 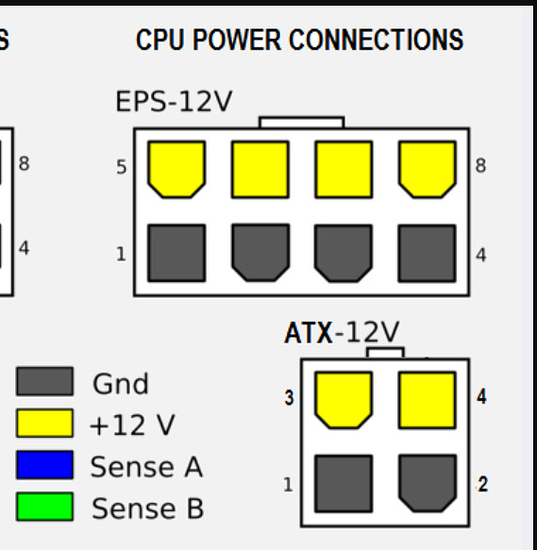 So, what I need is a molex to mirrored 4 pin connector.

You can just use the 4 pin for cpu power that should totally work.
You could of course use some wonky 4 pin to 8 pin adapter cable.
But its basically kinda pointless to do so.
Single 4 pin cpu power plug should work okay for a while.

I will make more sense to replace that old psu asap.

By 4-pin Molex do you mean one of these? 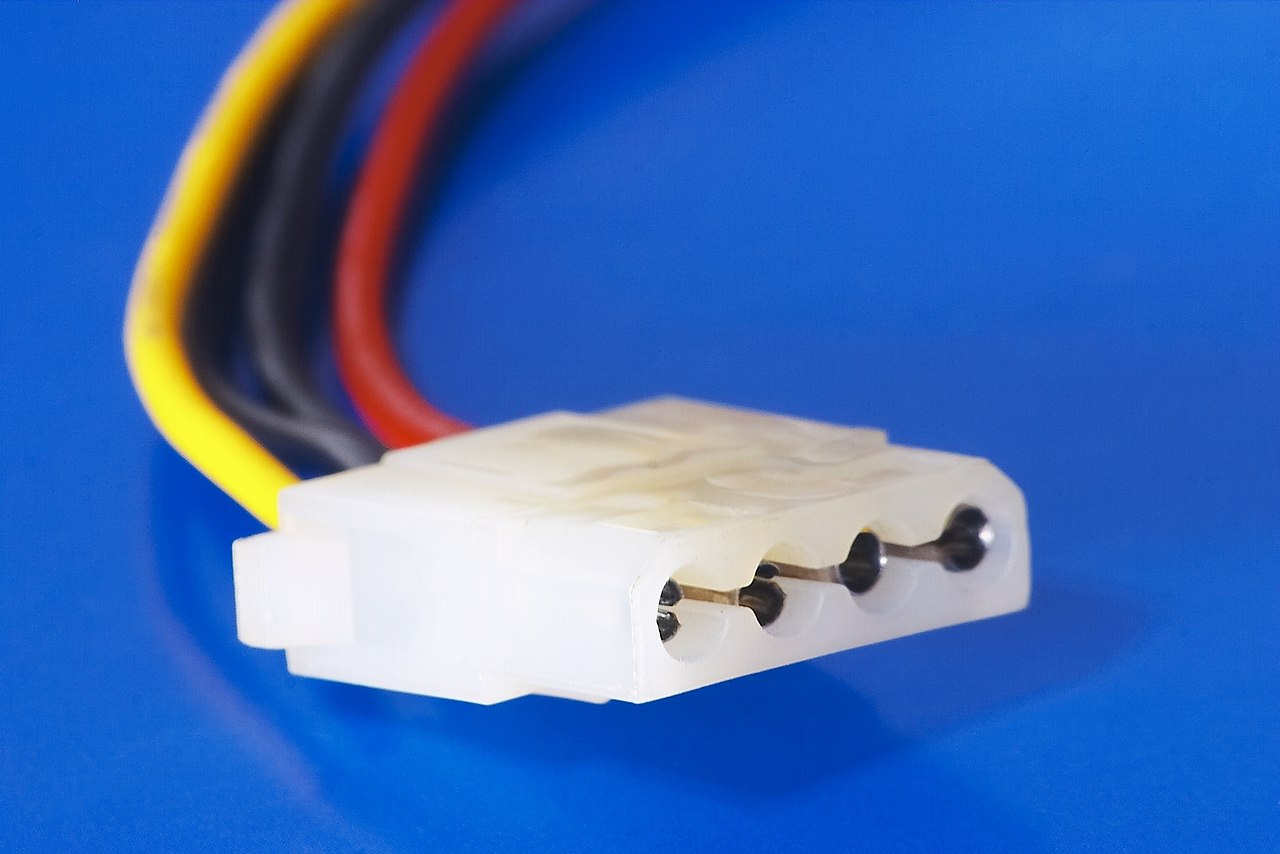 Because that connector is not known for high reliability nor is it intended to be used to power a CPU on anything remotely modern.

If you mean the square connector (like the image I posted yesterday) then looking for a female 4-pin ATX to male 8-pin EPS adapter will probably give you more pertinent results.

But, as has been said before as well, plugging the ATX 4-pin from your PSU into the EPS 8-pin on the motherboard will work.

The 4-pin plug will fit on one side of the 8-pin socket just fine.

Adding on to that, some motherboards/voltage controllers (not sure about that one) are smart enough to recognize whether you’re using a 4-pin or an 8-pin plug for that connector and will adjust loads accordingly.

In this type of situation an adapter would actually be detrimental because the board would think it can pull whatever an 8-pin is supposed to provide, while in truth it only provides whatever a 4-pin does.

In general, electrically it is not a good idea to ever “split” cables like that (the same goes for those wonky 6-pin to 8-pin or even 6-pin to 2x 8-pin adapters -> WTF?!). Those cables are rated for a certain amperage, and if you draw more through them (which will totally happen in most cases) they can just straight up overheat and then you have a situation where you’re getting into thermal runaway territory.

TL;DR: Don’t use “splitter” adapters. If your PSU doesn’t provide the proper connectors, chances are there’s a reason for that.

A single 4 pin should be fine period. As long as he don’t go OC an 8 core he should be fine… IIRC 4 pin is rated 150W? I believe Ryzen pulls less than that stock, so there should be no issues…
On the other hand a new 450W bronze with decent cables is some 30$ so there’s that…