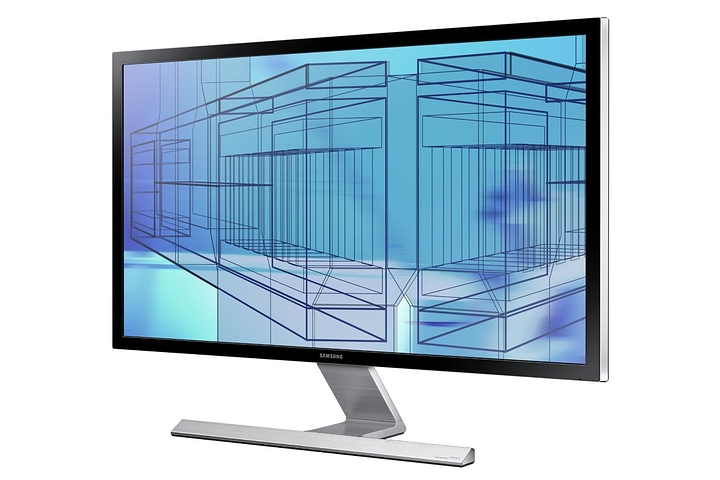 So I found this while on Reddit and from what I see it looks like a really good deal. Discuss.

Asus and Dell also have 4k monitors coming in this price range. Personally I think it's too early to jump on the bandwagon. So far all the 4k monitors in this price range are only 30Hz, which is painfully low if you have a system capable of 4k at greater than 60fps. I will be waiting another year or so and see how things pan out.

This one is 60hz if you use display port, 30hz with hdmi.

Yeah the 60hz is the only reason I was interested to be honest.

even so. it is still too early. Most people's hardware won't be able to run most modern games at 60FPS anyways, without sacrificing graphics quality. and the panels themselves are not the best, at least according to reviews i have read.

the tech supporting 4K is so limited at the moment, and companies are pushing 4K so hard and fast that the end product suffers.

i am going to wait till there are 4K blurays come out. by then, the panels will be WAY better, and the hardware will be able to handle it better too. not to mention the PRICES will be much more affordable.

I agree, we will also have to wait until software UI is made to handle the resolution better as the text can become really small.

i think the things making me hesitant is the number of games that actually support that resolution is probably very few. I would need to buy an expensive videocard. And after buying an expensive videocard the FPS is still going to be relatively low, and probably won't feel smooth at all. Maybe if it supported gsync to make it feel more smooth. Also concerned with input lag.

With VR around the corner, and is going to give you high resolution, higher refresh rate, ultra responsive displays, and probably be a lot more affordable, i wonder if that makes more sense then getting an expensive gaming monitor.

remember- even if your card can't push 4K you can run 1080p just fine without any distortion because it's a direct 4:1 ratio

That screenspace, that's why. It runs on 2160p for work and productivity and you can play at 1080p. Not bad if you ask me. I'm still fine with 1440p as a nice middle ground, but it's an interesting solution if you want to upgrade from 1080p right now.

Hmm, TN display..... It's nice to see good and affordable 4k screens already, but I wouldn't buy one for myself. My monitor has to be an all-in-one solution for me, so it needs good colours, tons of screenspace and acceptable reaction time/input lag. If you need one purely for work it seems like a nice deal though.

I have one, it is pretty decent, although the colors don't really compare to my older Dell, but it is definately the best TN panel I've ever seen.

You have to sit pretty close to be able to use it at 100% DPI scaling, sitting any further than say ~ 60cm then you need to increase the scaling to at least 125%.