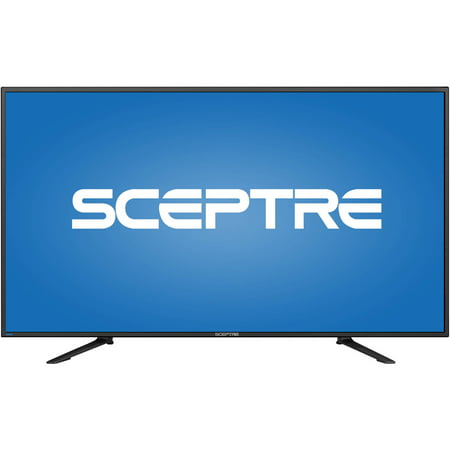 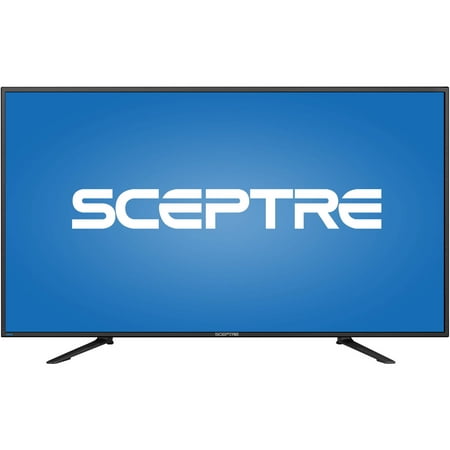 I ordered one of these, they only display chroma 4:2:0 as you would expect at this price range, so it's not professional grade by any means. But I'm really curious how they'll work as a monitor. I've heard from reviews of this TV and different size TV's in the same series that the latency on them is very workable as long as you turn off the TV's processing settings, If you turn the sharpness down and go into the factory settings and change the overscan preset along with the peaking settings you can get it pretty 1 to 1 with a typical monitor. It's 60hz over HDMI 2.0 18GB/s cables, so none of that 30hz nonsense.

I've already ordered 2 days ago and should be getting mine next week and trying it out, it has good reviews, I'll keep you guys posted with my experience. Worst case walmart has a chump return policy and it will be super easy to return.

Shameless bump, I just got a tracking number on it, I'll be getting it mid week, I'll give a detailed review of it once I have a day or two to play with it.

For a TV, I imagine it would be great. I wouldn't jump on buying it as a monitor yet though if that's the plan, wait until I get a review out for it. I don't have appropriate equipment to accurately depict latency, but for this price range I wouldn't expect an 8ms panel or anything like that. If games are playable on it @ $230 I'd say it's a winner.

Reviews do side with this from what I can tell, if you go through similar monitors in the same series like the 49" version reviews on youtube you can see that people say they have a good experience playing games on it.

Things not to expect for $230
- A very good UI/settings menu.
- Sub 28ms input latency. (Not going to replace someone's 144hz TN panel anytime soon., but anything sub 40ms is typically good enough to play games.)
- Display port (duh.)
- Uncompressed 4:4:4, it's 4:2:0, it's not going to be replacing a professional monitor anytime soon.

But this TV apparently gives access to the factory settings allowing you to get a bit grittier with the settings you tweak, reviews say once you do that, it makes a good desktop monitor.

Here's a vague review of the TV that I could find.