Could anyone list some parts for a 400$ (can be a little over) gaming pc would like a dedicated gpu. Thanks ~HypeZ

RAM: whatever 8gb bundle you can find for cheep

PSU: Around 500w from Corsair, Seasonic, or whatever other brands you trust.

GPU: AMD R9 270 or something around that price tier. sometimes the 270x is cheaper.

Thanks for the help I will be probably buying this soon.

No problem. You might want to shop around a bit before you buy it though, as that list is a combination of quite a few I have made over the last year or so; meaning that you might be able to get some better stuff for less.

I could build cheaper  ... but they really won't game

Why did you recommend an APU with a dedicated GPU? The 7850k and the 250 are horrible from a price to performance perspective. The Athlon X4 build would kill the APU and is cheaper....

That is what I would do.

That's the configuration for hybrid crossfire APU /GPU ... the on board (chip) graphics supposedly runs on a x16 PCIe and the dedicated GPU on a x8 giving the system quite a boost 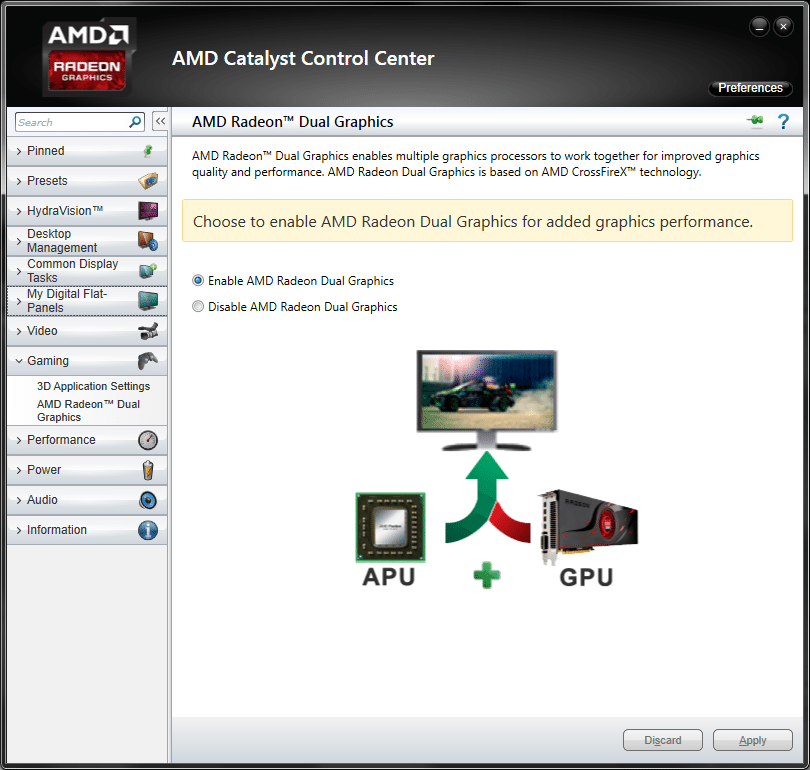 Ebay is your best friend...

One of the better .

E-bay all the way, I built a 6 core over a year ago for a little over 120 including 4gb adata. It's a media pc so I didn't bother putting in a good video card it's using an old 3850 I had on hand. Be patient and shop around.

+1, but grab a case with better compatibility for that Hyper 212 Evo, like the Corsair 200R.

How tight of a fit is it? Some people tell me it fits fine, others say it doesn't and then still others say it fits but bends the side panel?

It really depends all the way down to the standoffs, motherboard thickness, and case tolerances.

Better be safe than sorry - I know the Corsair 200R has no problems fitting the Hyper 212 so that's the case I go with.

Thanks for the heads up. I got so many different answers about that.

Look into building an ultra compact APU based rig. Using a processor like the AM1 series or the G3258 will give you good horse power for little electricity.