It was never a plan, however it seems I may have proper equipment for nvidia’s 3d vision. I would have to pick up some glasses i think but other then that I should be good,
Has anyone tried this? I am really curious how well it is.
Is it still a thing, or will I be playing older games?
Any and all advice about this is appreciated.
Thanks.

It’s pretty cool, if you ask me. That said, I never use it.

You’ll have to check per game for compatibility. Some have weird quirks, and they all kind of require at least a little tweaking.

You won’t get as much mileage out of it as you would with something like a higher res, better color, etc., but seeing as those don’t appear to be on the table as an alternative, it depends on how much you’re willing to pay for an occasional novelty. Does it work? Hell yes, it does. I got it for much the same reason. My monitor supported it already, and I thought it’d be neat to try. 3D video can be a pain, but that may have improved. I don’t remember if VLC does 3D video, but there was a point where you had to download a stupid 3D player.

The nvidia 3dvision 2 is only 180$ around these parts. Another question I never thought about until now is, I wear glasses, will they be a complication? AS far as novelty and such…I dont mind spening a few bucks on a novelty of sorts. I dont have to get a special video card or monitor, since I unknowingly bought them. I also heard somewhere there is a site that changes non 3d games to 3d games… using 3dvision. Thanks @khaudio for yoru response. Anyone else have any experience with these?

Well I ordered it , should be here in a few days. I will test and play, and leave my opinion. It would be cool to play batman in 3d

It is neat. I have used the tech on both red and green.

Not a ton of games support it natively and if it is added in post it can look a little weird.

Neat tech that never really caught on because no one wanted to wear the glasses.

I have a 3D TV wife refuses to watch anything in 3D. Next TV will be HDR and hopefully it will have more support than 3D.

Well I have been playing with this 3dvision for about a week now… Well this is the best investment next to my ryzen 1700. Conan exiles great 3d… arkham city…awesome 3d…path of exiles… fantastic 3d… divinity original sin 2 … crap 3d… CODWW2… not the greatest 3d. I have been finding I am not playing the games with poor or worse 3d vision tech…
It took me a while to set it up… didn’t realise windows 10 desktop setting over rides nvidias settings. Ya gotta turn on 3d in windows otherwise nvidia will detect all the hardware, drivers and such then tell you it can’t initialise.
I will test some 3d movies next. I really do like this whole 3dvision though, and would reccomend it to anyone. 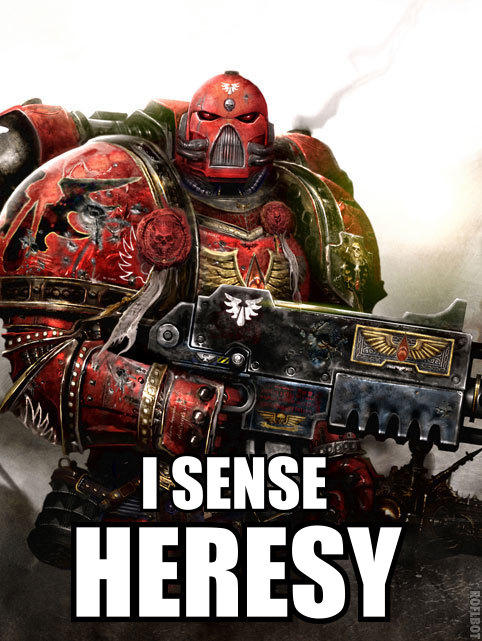 Well I have had these glasses now for a while… and I must say, I am only playing the games that work with 3d vision…I am averaging 60 fps in most of the games I play… except codww2… which i get 25 or so… non 3dvision i get 120 -144 fps in games.
Has anyone watched any movies with these? I still haven’t managed to figure that out yet… although nvidia has a 3d player i downloaded but I keep getting an error that says can’t play video…There is also one more setting I am unsure about… in the nvidia control panel it gives me my monitor option, and then another option(not at computer currently( can’t remember the name of it… but I think it might be for blue/red 3d? Can anyone confirm this?