At one point in time I lost my cap to the airlock I used for brewing beer. While not completely necessary I thought it would be a good experiment into printing thin walled objects out of ABS. ABS is extruded at very high temps and does not use a cooling fan like PLA. This makes thin walled objects tricky because they can sag under their own weight. It took me three tries to get the dimensions right. I started off with a tight fit but realized that the ABS shrank more than I thought. The airlock cap is 36mm in diameter and I ended up printing with an interior dimension of 37.2mm. I still was getting a odd slant to the outer wall of the cap and I determined from the sketch that the wall is 0.815mm thick instead of the 0.8mm. I must have made this error early on and never checked the sketch before I printed (I should really know better as I can't even count the hundreds of parts I have done GD&T on for work). Since my print head is a 0.4mm, the slicing program tried its best to compensate. I also get some Z-axis banding on small parts but for some reason on parts with large perimeters, even though the z-axis starts and stops in the same place, its not a problem. The holes were made with a very sharp xacto knife. 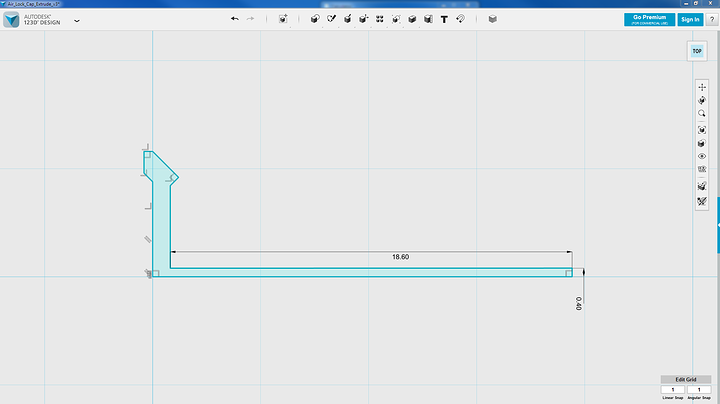 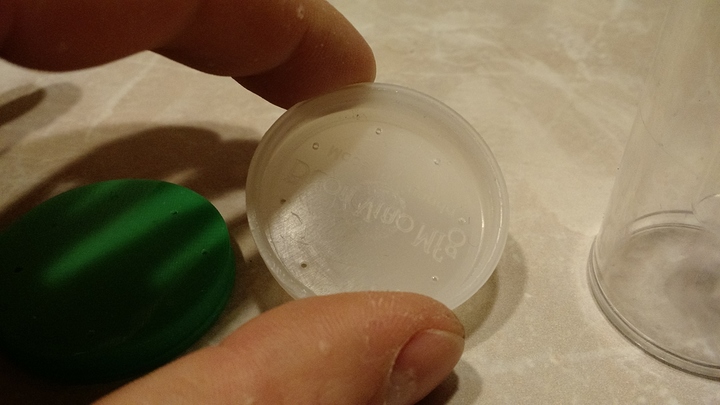 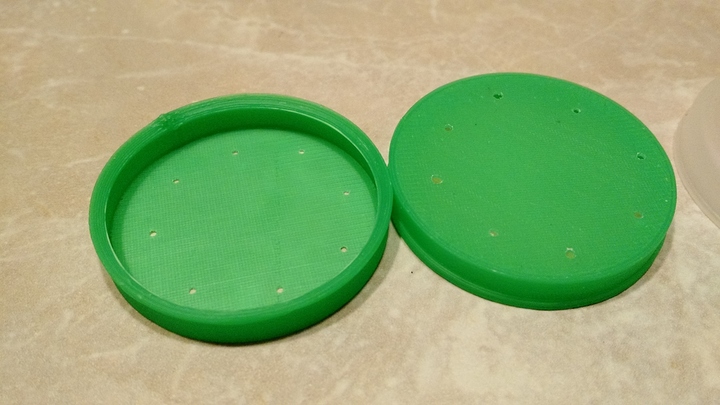 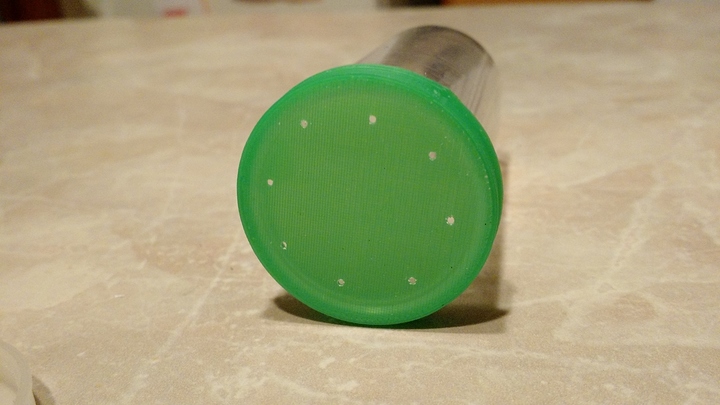 Very cool, this is why I want to get into 3D printing, to be able to copy or modify parts on as needed

Up next. 3d printing a 3d printer.

Up next. 3d printing a 3d printer.

I actually do have some plans to make my own printer it just won't be cheap. I want to use higher resolution steppers, linear rails and a far more ridged frame. The rod bearings are cheap and work fine but they are seriously noisy and cause much of the vibration. The z-axis is only held in place by two nuts at the very bottom and acts like a big tuning fork. The Mendel 90 is the most ridged printer of this style but I want to go to a print head that does the x,y,z movement and leave the print bed stationary.

i cant 3d a 3d printer? what do mean you are sueing me?

I've read it somewhere and the problem is that 3D print a 3D printer could be considered like ripping a DVD in some way. It's really a stupid thing too so we should just have a laugh about it lol

hmm. thats strange. what if the 3d plans are non-copyright. like a homemade dvd. can i print it then?

@MetalizeYourBrain I know that can't be true for the rep-rap designs since that is the whole point. Many of the other printers are not fully open source but the rep-rap printers are and by far the most popular. Plus tons of companies come out with upgrade parts you can print. I know Ultimaker has done that in the past. You can copy and use almost anything you want so long as you don't make money or distribute what you made

@Dje4321 Sal nailed it better than me. That's what I was talking about.