Figured I would share my completed build in a place people would appreciate it. In the pictures was the original PETG loop, but didn’t think it was doing the hardware justice. 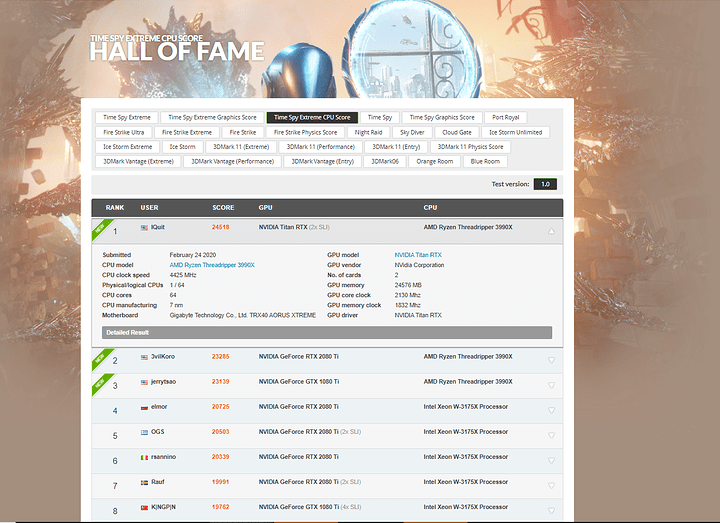 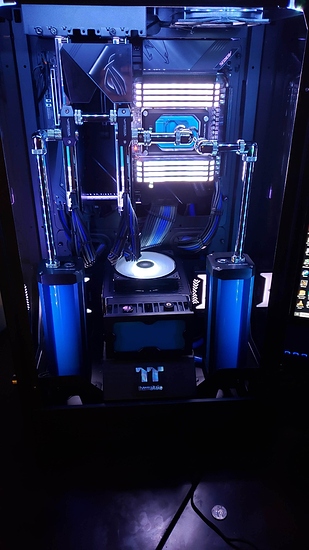 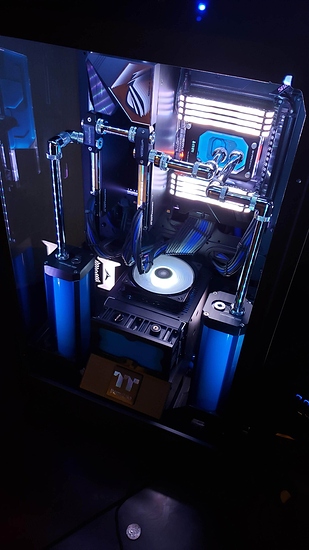 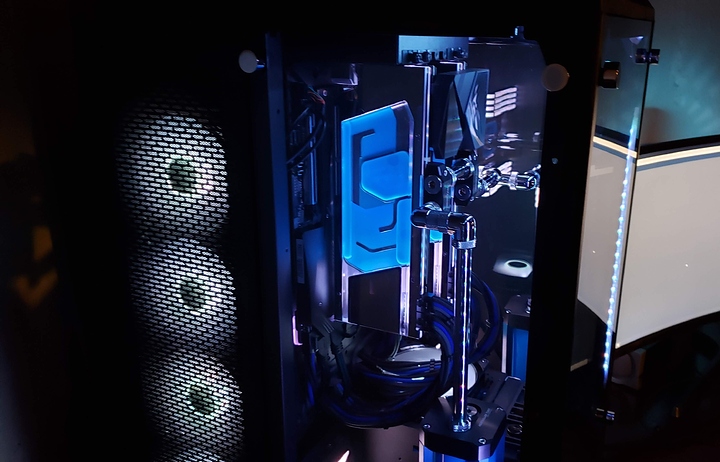 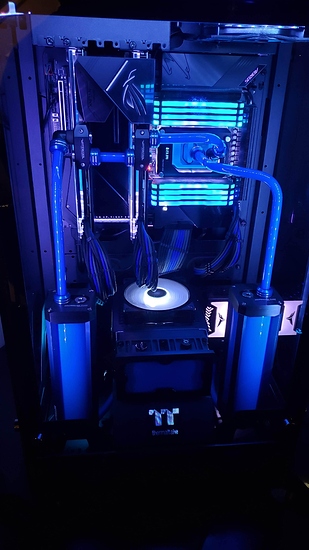 Whew! What a beast.
I think I can start calling mine a budget build now lol.

Lol if that keeps you out of trouble with other people, use mine as an example. A 2950x and 2080ti is still up there though…

Mine kept on escalating. I still have to build the old 2990wx and motherboard into the 2nd tower 900 i have. This line of work and “Hobby” can add up really quick.

Yeah. I had these cards for a while, so I don’t feel too bad vs. if I had purchased them for the new build. Still going to suck though lol.

Yeah I have had my titans for a bit myself and also got a killer deal on them. Just hope either they aren’t as upgraded as they say , or the price is high enough to avoid the temptation to upgrade.