just wanna remind everybody that 32C3 CCC is starting today. If you are interested in IT, this is the event you should go to. You could compare it to the DEF CON in Vegas.

Description:
The Chaos Communication Congress is an annual conference organized by the Chaos Computer Club. The congress features a variety of lectures and workshops on technical and political issues related to Security, Cryptography, Privacy and online Freedom of Speech.
The event takes place regularly at the end of the year since 1984, with the current date and duration (December 27–30) established in 2005

for me it is the highlight of the year. many interesting topics and people. I hope you check it out, have fun and maybe learn new stuff, this is always a good thing, right ;)

I dont know how I missed this, or how no one has replied!

For everyone who missed it as it was live streaming, in traditional CCC style all the videos are freely available of all the talks and presentations.

A few notable ones I plan to watch

Ten years after ‚We Lost The War‘

Logjam: Diffie-Hellman, discrete logs, the NSA, and you

Collect It All: Open Source Intelligence (OSINT) for Everyone

@wendell, @DeusQain If you've not already seen them, I image there will be a few things from 32c3 you guys will find interesting.

Oh, even astronomy this year

Shooting lasers into space – for science!

Two interesting bits of info, almost no one used facebook. And the most used client device was Linux systems (not including Android) that beat everything else by far. Windows was the least used OS connecting to the network.

edit: btw, did you know that not only do they stream and transcode the talks live they also transcribe and provide subtitles for many of the talks... live. More conferences need to be this open and community driven.

Oh damn! Thanks @Eden I almost forgot about CCC. :D

A post was split to a new topic: 33C3 Chaos Communication Congress 2016 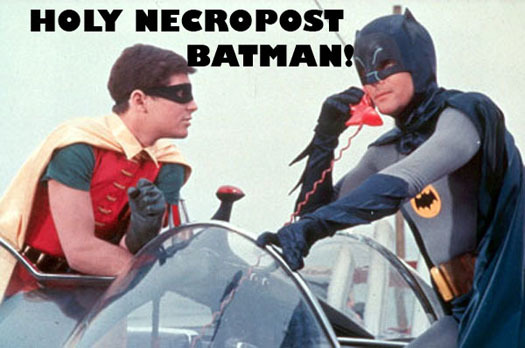