looking for an unlocked phone to run on tmobile. Right now i have an S4, its powerful enough but id like something with better battery life. Any recommendations?

I appreciate the response but I'm more looking at buying something new from someone like Newegg or Amazon. Thank u anyways.

thoughts on the honor 5x everyone? i dont need anything super powerful just the same as my s4 and better battery life.

Get the cheaper asus zenphone 2 on Amazon(slower processor I think) 32 gigs with micro SD expansion and pretty good battery life. You can put CyanogenMod on too which has improved battery life for me. It performs very well considering the price.

i have seen that. im told that it has alot of bloatware.

How about the Moto G4 32GB? It's $230 on Amazon and should have no bloatware at all (only a few features like gestures to open the camera and flashlight apps). The 16GB version is $200. Note worthy: the Moto G4 is the first phone since Motorola was aquired by Lenovo.

btw, since when are there phones that have offers and ads on the lockscreen like the Amazon Kindle devices? wtf? don't worry, the ones I'm talking about are Amazon Prime-exclusive.

I have the Moto G3 16GB and I'm actually satisfied.

Yeah I wouldn't bother with a OnePlus X. it's terrible for T-Mobile and doesn't support the appropriate bands.. if you grabbed a OnePlus X for T-Mobile, you basically don't have 4G.

This is the best phone you're going to ever get at that price point. 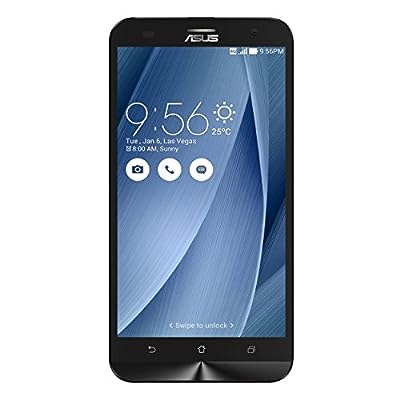 Oh and I forgot to mention. something that is a unicorn in modern day phones. Removable AND replaceable battery. It's also worth noting the phone can be rooted and has OFFICIAL support for Cyanogenmod 13. all the ASUS Bloatware can be removed with an installation of Cyanogenmod.

i was looking at ordering that phone and a friend told me it doesnt support band 12 which he things is very important. Is that a very big deal? I am kinda out in the sicks in the midwest a couple months a year but he has ok service with tmobile (though he is using a s7)