2 Insurgency keys to give out

I have 2 insurgency keys to give out, but they're not free, you're going to have to work for it.

The challenge will be... photoshopping logan, it can be anything that in some way relates to the game. Make him an insurgent, soldier, in the middle of a firefight, or whatever.

The keys will be given out to the best pictures (my personal opinion) at the time I check. If the image is GOOD (subjective) and you want you can have both keys. 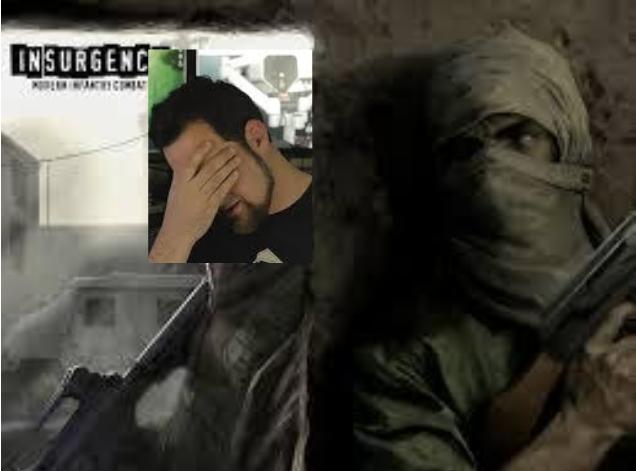 Insurgency is what call of duty should have turned into afte CoD 4. This is of course, only my opinion.

I'll post something tomorrow, sir, it's a bit late tonight.