I will be overclocking the CPU and GPU's in crossfire 9570 all hosted on a Asus SABERTOOTH 990FX R2.0 ATX AM3+

the speed diffrence in memory, with a dedicated gpu is not realy worth it, unless you do some video editing and rendering stuf, but even then its more important to pickup lower cache latency instead of higher ram speeds. so you will be absolutly fine with 1600MHZ ram.

Thanks makes sense - will go with the G.Skill Ripjaws X as it got 7 CAS

I was under the impression that for AMD APU fast MHz ram was very important but for system level not so much so.

The RAM that you recommend is CAS 9 so you really think that is going to be better than 1600MHZ @ 7 CAS?

APU's use sistem ram for the intergrated video chip on the APU so haveing faster ram to run off makes a differnce there.

Allso with overclocking you are going to have to lower the ram to get stable overclocks haveing higher ram to begin with is better than lower ram.

I dare you to post the detailed diffrences between 1600 or 1866 mhz ram in gaming, because from what I have seen, it will give you a boost of like 3% performance. (with a dedicated GPU ofc)

I mean, I really dare you, because I haven't tried it out myself :)

IDC about rendering and editing, I am a gamer. 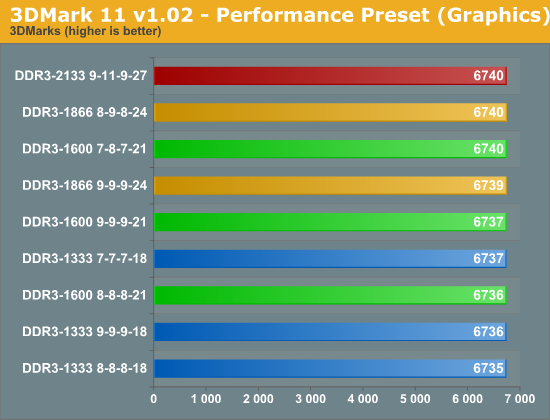 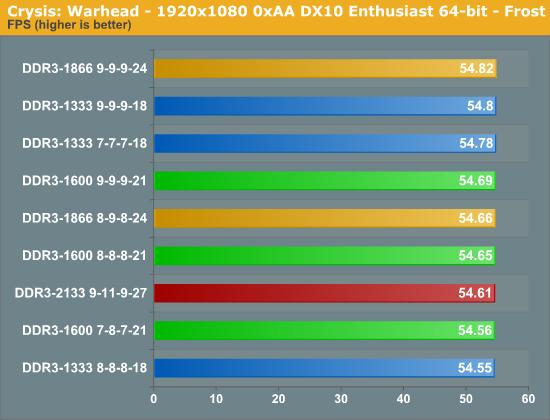 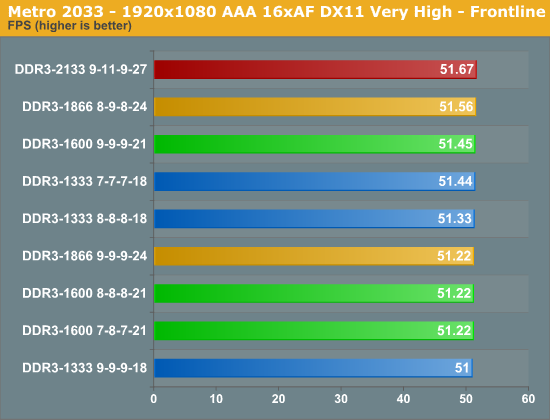 For gaming it does not matter much if you use a dedicated gpu. 1600 mhz and above its all just fine, i don´t see the bennefit of buying much more expensive 2400mhz ram, for gaming, it give  1< % performance boost.. ram is also overclockable. lower cache latency is much more important. in therms of video editing. and stuf, but if you do that kind of stuff then faster ram could be a benefit. but for gaming no ☺

Maybe (well, clearly); But I have another challenge.

What if you buy RAM with a very high bandwidth, say 2400mhz, you underclock it to 1600mhz and really push down the timings.

Or am I selling crazy talk?

as long as you not undervolt them.. but in my opinnion its not worth the price diffrence for a gaming machine between 1600/1866mhz ram. thats where this question was all about.. i mostly recommend G-skill sniper 1866mhz 1.5V ram. for intel, for amd you can trow in what ever you like, but still i mostly recommend those sticks, because they are on a good price, and CL9 is fine.

Nope, doesn't seem to be worth it at all; indeed.

nope indeed it isn´t unless you are an profesional video editer using socket 2011 machine, but then you probably dont wanne have non ecc memory anyway. ☺

in realty spending huge amounts on ram just for gameing just not worth it you may get 1fps out of it if your lucky.

Spending £40 on 8gbs of 1866 ram and adding that £60 you saved not buying crazy ram you can add to your video card and gain 20+fps its just not worth it for gameing.

But if all you use your computer for is grunt work rendering/cpu physics cad ect ect its worth it.

just buy what ever fast memory you can get your hands on quick cause the prices are going to spike very soon.