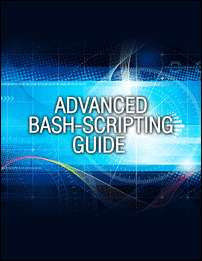 I am probably just blind, but I do not find it on https://distrowatch.com or is it hidden on some subpage?

Sorry I forgot the nature of advertising 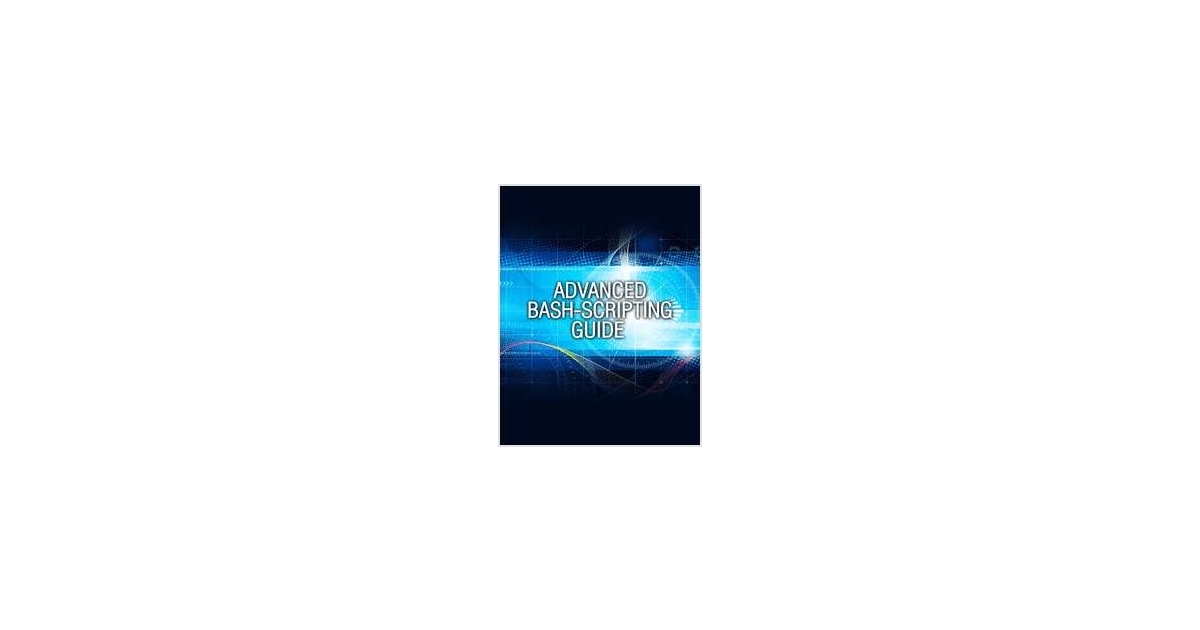 Free Guide to Advanced Bash-Scripting Guide An in-depth exploration of the art of shell scripting.

Will end up doing a post on what linux is, why you should use it, and what good it can do to the world

Hmmm, for me it was Minix on a personal box and soon after that they put me in front of a Sun Sparc Station 5 at work, then some HP-UX boxes and MS had lost me forever

Then came stuff like more Solaris, Next-/OpenStep, more HP-UX and some BSD. Sadly never some handson experience with AIX. The first Linux experience was before distros, just a BIG stack of floppy disks. First distro was SUSE and then...... well I think there are not many distros I haven't tried. But lately have been getting rather disappointed with Linux, always running after 'the next big thing' and in the meantime losing direction and sight of what makes a *nix system great, more interested in some kind bloatware that's supposed to 'fix things', but in fact is taking over the whole system(d) and what other outragious things LInus and/or Stallman have been saying. Time to get 'back' to BSD, but there also some dark clouds are looming (launchd)........ Hmmmm, Illumos anyone? Or Minix3, then I would really have gone full circle....

That's only OS X's init system, there's scads of others to choose from AFAIK. FreeBSD can use init, launchd or openrc currently iirc.

What do you find offensive about launchd in the first place? I'm genuinely curious.

Well, launchd is more than 'just' the init-system, like systemd it tries to be several things at once: init system, cron and others. launchd tries to do too many things, creating needless risk and complexity. This site (for example): http://blog.darknedgy.net/technology/2015/08/26/0/ explains it far better than I can

NeXTBSD makes it it's default initsystem already (well, that's why they build it), so it's not just OS X anymore. I still believe in one of the foundations of *nix, have one thing do one thing and do it as good as possible and keep it simple. Granted, launchd is not nearly as intrusive as systemd and the BSD folk are usually a little more levelheaded as to jump to every new shiny thing and you're right, there you at least have the choice. I'm not saying the 'original' init system was/is so great and didn't need an 'upgrade' and personally think OpenRC is going in the right direction (that's why I'm running Calculate). There are only 2 (major) reasons I haven't switched to FreeBSD fully, font kerning in X (can't seem to get the infinality patch working) and bitperfect audio output from MPD to my USB DAC (OSS should be able to do this afaik, but OSS4 has no active maintainer at the moment and some parts/apps of OSS4 don't run properly).

I know it does a few more things on top of just init, but it's been the same few things since its inception. It's fatter than init or openrc, but it doesn't feature-creep, and has a much more sane scope than something like systemd.

As far as I know, it doesn't try to get anything to pull specific deps for it either, so it swaps with any other init (and like 3 other daemons) without fuss or major incompatibilities, and the things it replaces are all pretty closely related. I see the problems with systemd, but I really don't think the same applies here despite the superficial similarity.

audio output from MPD to my USB DAC

Jack is in ports.

But on the other hand, there is more to launchd as what you stated. Read the article (and others) and you'll know what I mean.

AFAIK, Jack doesn't really do bitperfect either, but I have to admit I haven't spent much time with it (yet), so I could be horribly wrong here.

I did read the article. Core FreeBSD has no stated intentions of changing from init, so I don't see the harm in supporting it as an option. If you don't like it, don't use it, just like every other piece of software that doesn't come with the base system.

Well, I did agree with you on that one: that there is (still?) choice and one is not forced to use it

Below is a reply I gave to Eden a while back which is relevant to the contemplation of the better part of a decade I've now been playing around with the UNIX like systems.
There's been some discussion above regarding init.d and systemd. Since I've rolled mostly with Slackware and FreeBSD I've lived pretty much with init.d
It is sometimes noted that slackpkg doesn't support automatic dependency resolution. This can be dealt with by using Willy Sudiarto Raharjo's sbopkg and Chess Griffin's sqg. So say you wanted to install gnumeric. You'd run ./sqg -p gnumeric, fire up sbopkg and go to the load a saved queue option and you'll be able to download/build/install gnumeric and its goffice dependency. Sometime one must be careful about queue order, but reordering the queue is supported by sbopkg. Or you can just grab your programs fully sprung from the head of Zeus at Alien Bob's (Eric Hameleer) slackbuilds repository, which also has the procedures for incorporating multilib 32 bit support into one's Slackware64 system.
Tinker, hacker, slacker, spy.

sqg (change repo to whatever version of Slackware you have) 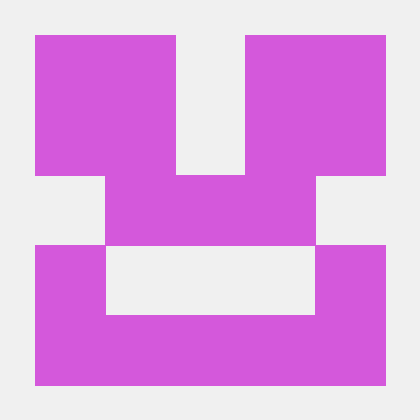 As for FreeBSD, which I don't use as much, I just grab stuff from the ports collection, or do it the old fashined way, i.e.
./configure
./make
./make install
or whatever README, INSTALL, etc. docs tell me to do...

Can't say, 8 years ago I was almost completely off the grid. From about 2003-2010 I was down to a stereo system, a landline telephone and an old HP programmable calculator for electronic devices. When I finally got a computer again in 2010 I wanted to move away from the pre-loaded Micro-Soft system. I looked into alternatives and Slackware and FreeBSD seemed to be mentioned as some of the most classic UNIX like options out there. Decades ago when I was studying computer science I cut my teeth in the UNIX shell and X windows environment. So for running my amateur web server with apache. php. ,mysql/maridadb, writing my amateur programs, compiling stuff with the gcc suite, running cron jobs, etc. etc. it's been great. And since it's Slackware and FreeBSD that I've chosen to delve into they've forced me to learn some things the hard way, which is how I've always operated.

P.S.
I have nothing against other systems or distros. I played around with Ubuntu and Debian, but some in the know, I don't remember who, random nerds on irc, pointed me in the direction of Slackware and FreeBSD since I was looking for the classic UNIX/BSD feel.