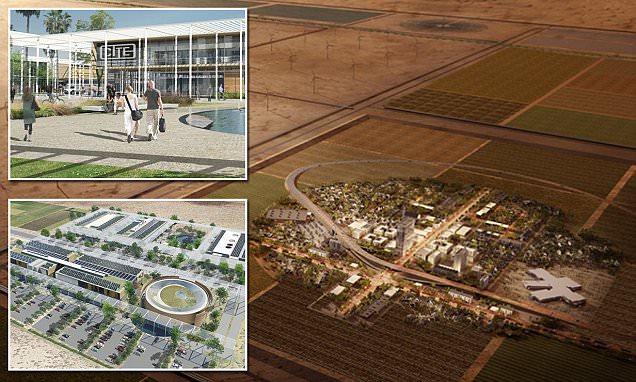 Pegasus Global Holdings is planning to build a full-scale American town in the New Mexico desert, a place which they hope to open to researchers developing technologies for modern living. 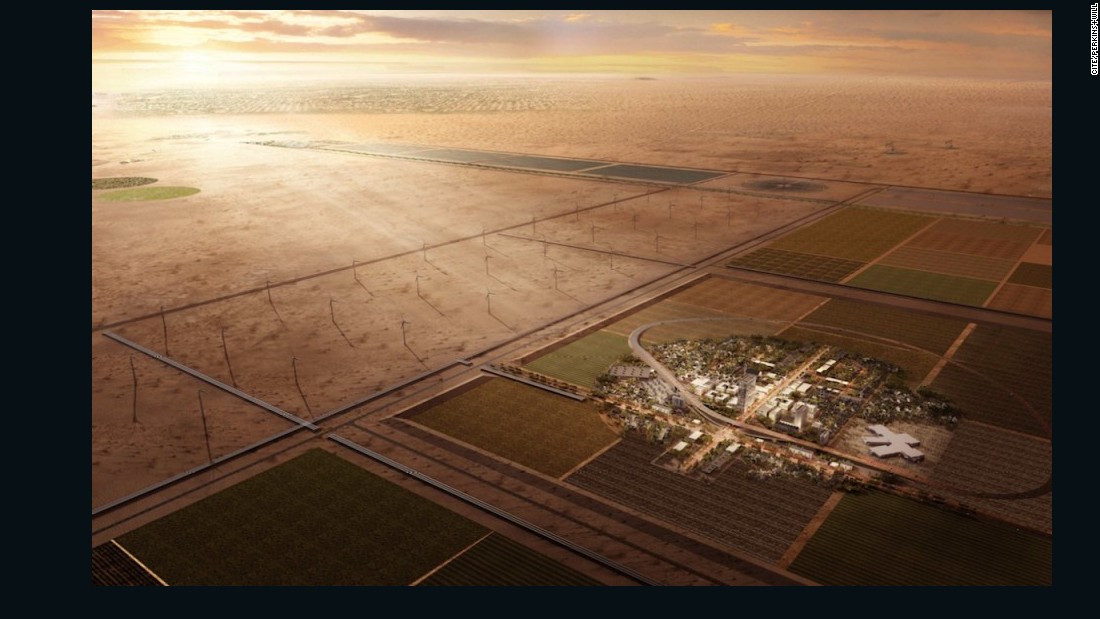 CITE: The $1 billion city with no residents

In the arid plains of the southern New Mexico desert, between the site of the first atomic bomb test and the U.S.-Mexico border, a new city rises from the sand.

Hmm interesting. I'd like to hear from some NM residents on this.

Sounds better when you read the story. Basically a town where you can test things without having to deal with lawsuits and people getting in the way.

I imaging the film industry would also like to film here. not having to shut down real city streets. Only have to schedule around the other experiments.