This is a companion discussion topic for the original entry at https://level1techs.com/video/1-28-data-privacy-day-request-your-data-start-making-changes
3 Likes
oO.o January 31, 2020, 6:56pm #2 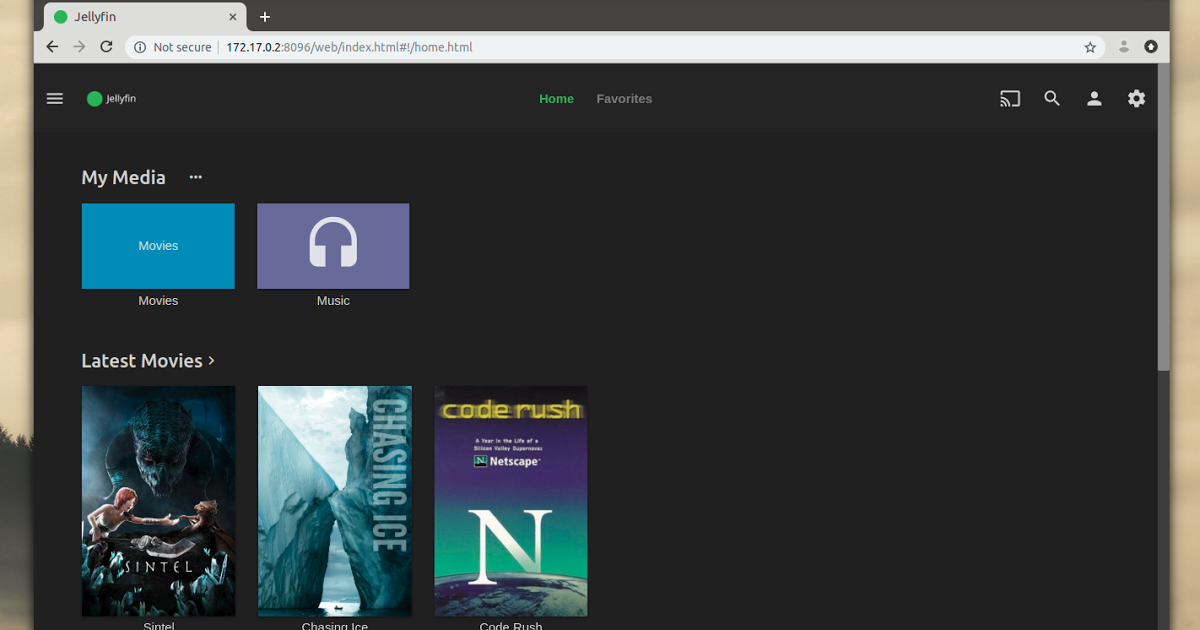 After the news that Emby server is now proprietary, with only some plugins being open source, a free software fork of Emby was created, called Jellyfin.

For clarification, Emby used to be open source and a lot of Emby still is open source, but there are some closed binaries in there since version 3.6.

Your earlier video finally got me off of ass. Finished last week.

Things I already had:

Crimper/cheap cable cat 6 tester/punch down tool/cable stripper. Synology with a few TB left on it.

Borrowed: a fish pole set - more on this later.

First - The switch. What a bit of a pain in the butt to change the default ip on the machine. Had to fish out my usb to serial cable and do it in the bios. Why change it? Well this switch is going to be dedicated for camera so I am putting it on a 192.168.2.* while my home network is 192.168.1.*. Why not VLANs - because lazy that why and I really did want a separate switch for this function like I do in my hospital closets (Director of IT for multi-location IDN). Once that was done - set up the DHCP services on that switch to serve addresses (.1 - .99) and put it on da floor.

Second: the cameras. Hard coded the IP address on them starting at .100. Then change switches. Made sure they showed up in Synology (after adding the license pack). It is highly satisfying not specifying a gateway on the cameras.

So, THAT was the easy part. I’ve always lived in the data layer. Usually physical layer stuff is a rounding error on one of my budget spreadsheet (worrying about firewall penetration, blah, blah, is WELL worth having a professional do it). My house? I was like hell - had a pro do it the first time to drop Ethernet into my rooms so why can I use that?

Well, when you drilling holes in 2x4’s in your attic b/c you don’t have enough room going down to your wiring … cabinet you realize how much of a pain it is. Then realize they ran it through a box with no room and when you chiseling the box frame out of the wall while not trying to knick the existing cables is so much fun. They did leave a guide line so that helped quite a bit.

If anyone needs to know - 1 inch. I went with a 1 inch hole drill bit in the exterior roof. tried the 3/4 and just not enough. One inch was a bit of a pain to get the cable through from an angle, but doable. It’s my suggestion based on what I just did.

Had to run one more hop from my “data cabinet” back into my office for the synology. It should probably live by it, but meh. Ok ok - I ACTUALLY ran 3 more back to my office. I’m bonding the ports. If anyone cares - Synology supports it and so does the cisco switch. It’s one of the reasons I “overbought” for it - but it’s a workhorse and use another one just like it to power operations in my office.

The run back to my office used the fish pole line to run them back down. Then we punched down or made ends for all the network stuff and pushed the cables through the holes - attached network tester and all of them came up clean. On the first try. Nothing short of a modern day miracle. And we took so long doing it got dark and couldn’t finish till the next day. My wife thought leaving holes with cables hanging out will let all of the bugs in the known world come into the house. I got 100+ text messages asking me if I would be done that day. Why do I add that? Just to know “people are watching”. 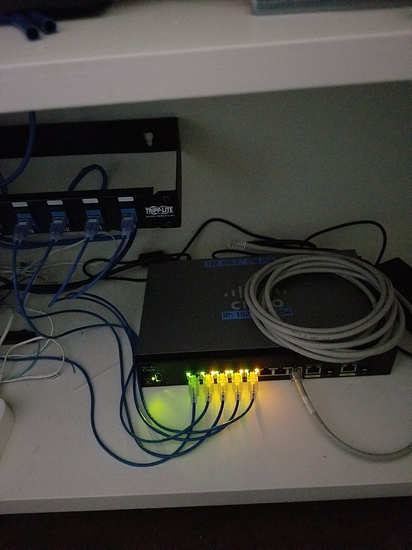 Anyway, plug up the patch cables and go to turn on the first camera. The DSCam application is great on my android - I was positioning in real time. Note - not necessary but have someone help you - getting that first screw in while doing it yourself on a ladder will probably get a video shot that will end up on Ridiculousness. I hung all 4 myself and it was a more of a PITA than running the cable and if I had another pair of hands - it would have been really quick. 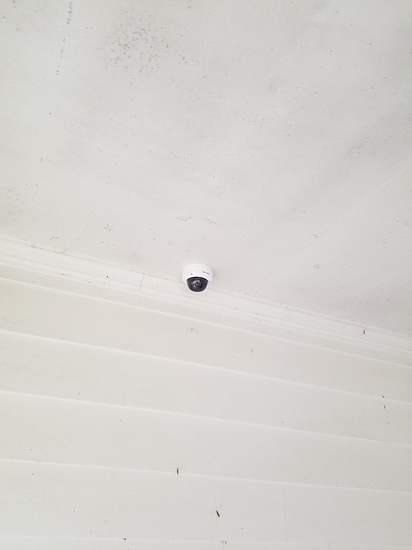 Then went to each of the cameras interfaces - changed the overlays based on location and now have a working system. 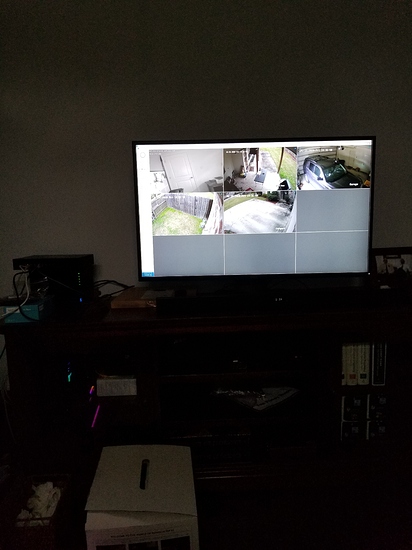 Think that’s done - if you have any questions - just ask. It’s pretty straightforward.

I find the article incomplete if i’m to be honest…
After doing all of that, one should drill holes in all of their walls and insert some tinfoil balls.
Extremely important to make certain that distances between said holes vary! Don’t let them get ya! Just drill like crazy, without pattern.
For those with a bit of extra cash, a Faraday cage surrounding your entire house is also a must! Don’t be stingy now.

Or maybe, you stop using all the crap you’re (statistically speaking) using, even as you’re reading this.
Because once there? All you need is some privacy tweaks in your OS and some average care in regard to how/when/where from you read your email, shop, and surf in general (always to be seen as 3 distinct, separate categories).
That’s it.

So in your opinion let’s go live in a cave … However, I will stay where I am and I will try to at least marginally control my life.